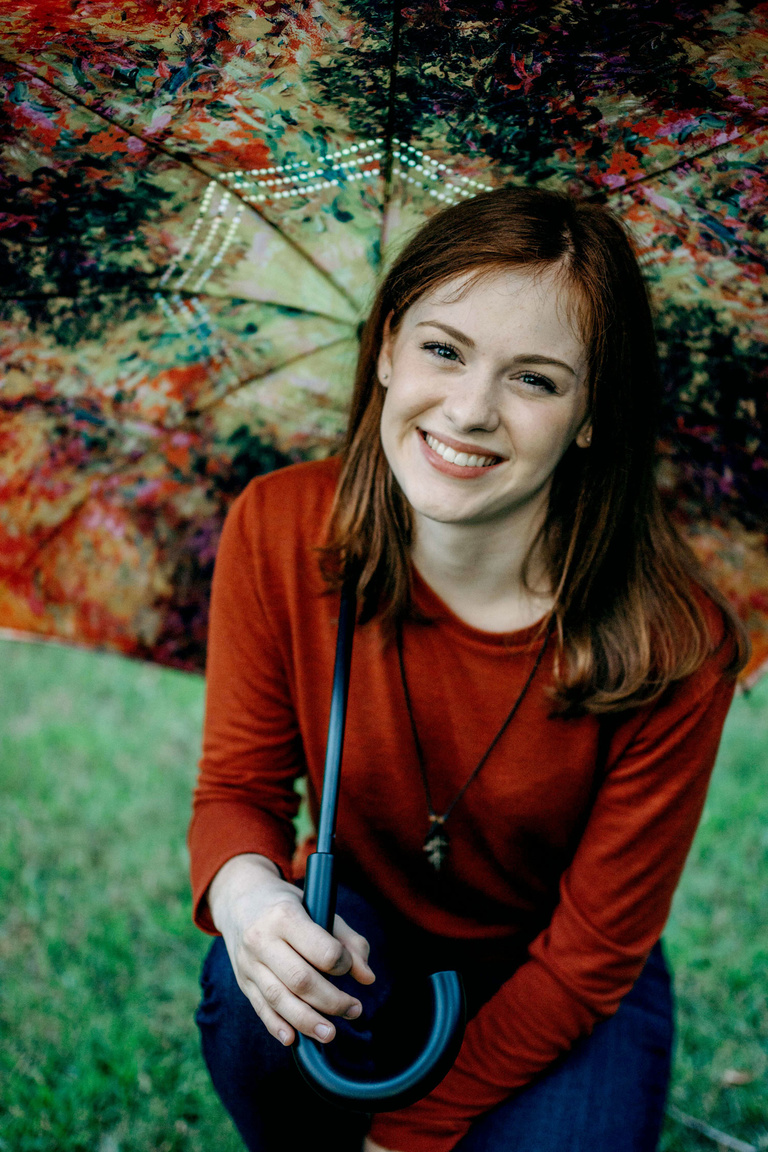 International Studies and Chinese major Marissa Schooley of Allerton, Iowa, has been awarded a 2022 U.S. Department of State Critical Language Scholarship (CLS) for an intensive Mandarin language program this summer.

"As an ambitious high schooler, I decided to choose one of the most difficult languages for native English speakers to learn – Chinese," says Schooley. "Growing up in a small Iowan town, I wanted to dive head-first into a completely unknown language and culture and use it to view the world from a new perspective. Not only has it become my second language, but a second pair of eyes and ears as well. Yes, learning Chinese is relevant because it has the most native speakers in the world, but to me, it’s important because I have the possibility of connecting with people from a completely different background than myself."

"Growing up in a small Iowan town, I wanted to dive head-first into a completely unknown language and culture and use it to view the world from a new perspective."

"Before anything, one of my life goals is to become fluent in a second language," says Schooley. "I expect it to be a lifelong process, but the CLS program will allow me to fast-forward that process. In the future, I hope to translate novels or use my language skills to serve the public."

Applying for a CLS can seem daunting, but Schooley urges her fellow students to look past their doubts.

"For anyone who wants to apply to CLS, don’t be intimidated by the process," says Schooley. "As much as it might not seem like it, the CLS is an attainable goal. Don’t be bowed by your worries, and just put your heart into the application!"