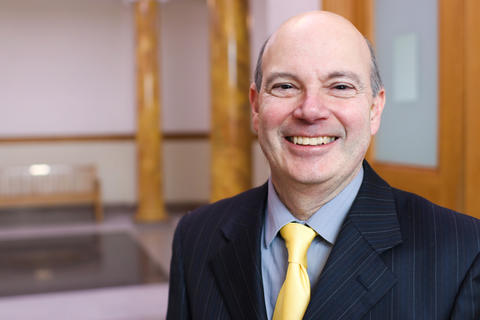 Russ Ganim is Associate Provost and Dean of International Programs at the University of Iowa. He has held this position since January 2020, having previously served as the Director of the Division of World Languages, Literatures and Cultures at Iowa.

Dean Ganim is committed to rebuilding international education in the wake of the pandemic. To that end, he has expanded Iowa’s international partnerships, encouraged development of both virtual and traditional study abroad programs, and renewed efforts to recruit international students.

To strengthen internationalization efforts on campus, Dean Ganim has hosted or helped organize multiple lectures, symposia, and other media events that promote global awareness. Many of these initiatives have been designed to foster connections between international education and efforts to advance diversity, belonging, equity, and inclusion.

Dean Ganim is a Professor of French by training but has served as an administrator for the past 20 years, dedicating much of his career to global engagement.

Messages from the Dean

Sunday, January 1, 2023
Written by
Russ Ganim
International Programs
Dean Ganim reports on how study abroad is making a comeback and on the various delegation visits that occurred in December.

Dean's Message: Fall (and study abroad excitement) is in the air

Wednesday, September 28, 2022
Written by
Russ Ganim
International Programs
Dean Ganim discusses the momentum that has been built around studying abroad, due in no small part to our recent Study Abroad Fair, and to our generous donors and alumni. 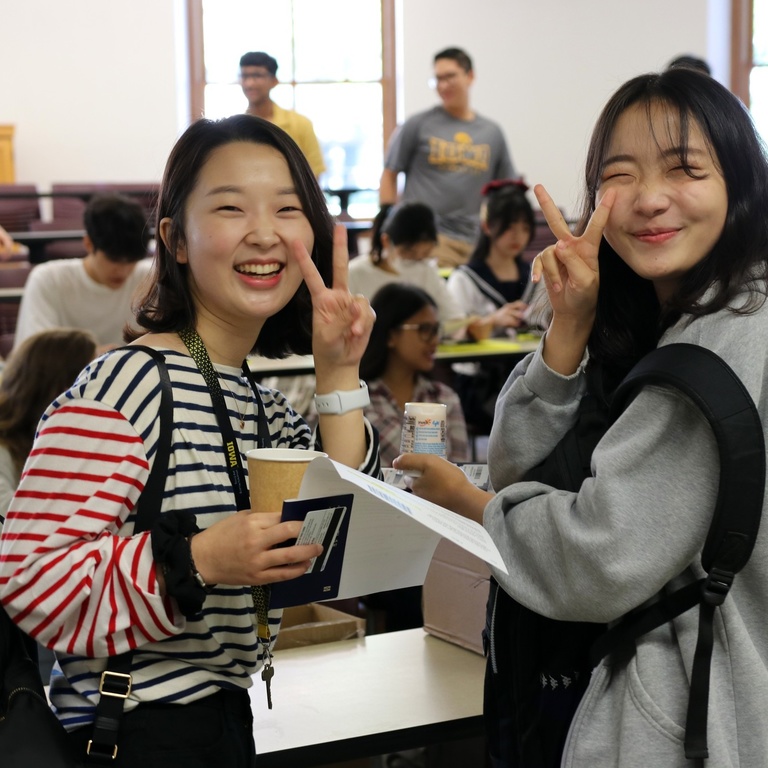 Wednesday, August 31, 2022
Written by
Russ Ganim
International Programs
Dean Ganim says hello to new students, discusses our new look in IP, and gives accolades to the UI team that was awarded a $1 million grant to promote translation and global literacy.