Women’s Health and the Environment: Going Up in Smoke on April 12 WorldCanvass 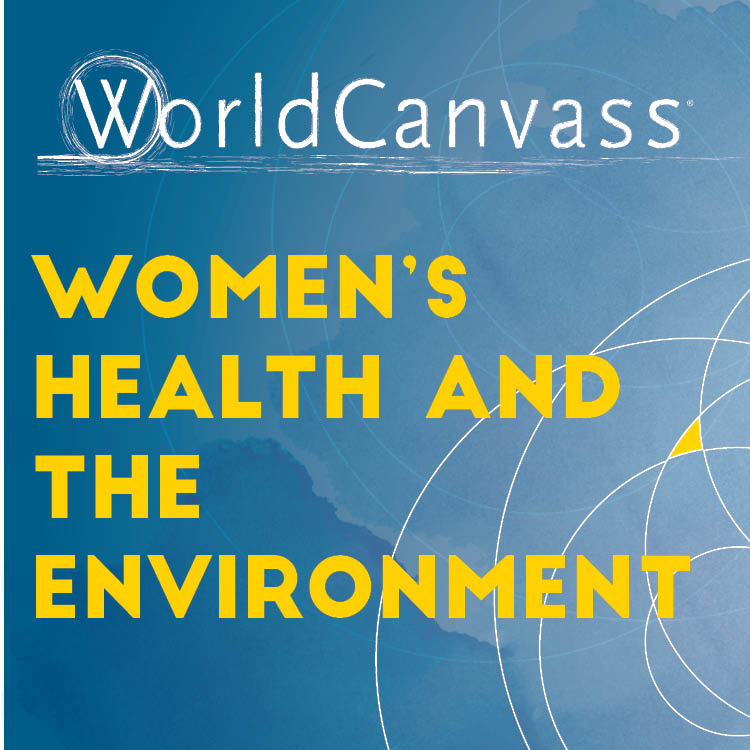 Cooking with firewood and other biofuels is one of the most urgent problems in the world today. It affects the health and wellbeing of those inhaling the fumes at close range, relies on increasingly scarce sources of firewood, and contributes over 20% of global black carbon emissions. The harm to individuals and the environment cannot be denied, and yet there’s little awareness of the issue among the general public. WorldCanvass host Joan Kjaer and a panel of experts drawn from multiple fields including engineering, urban and regional planning, public health, anthropology, and geography will discuss the use of traditional wood-burning cookstoves and the complex social and cultural underpinnings of the practice on the April 12 WorldCanvass, a highlight of the UI’s yearly Provost’s Global Forum. The public is invited to attend the April 12 discussion at the Voxman Music Building Recital Hall from 7:30-9:30 p.m. There will be a pre-show catered reception from 6:30-7:30 p.m.

The Provost’s Global Forum is the premier annual event on campus focused on international and global issues. The 2017 forum, Women’s Health and the Environment: Going Up in Smoke, is a three-day public symposium (April 12-14) whose principal funding is provided by the Office of the Provost and UI International Programs through the generosity of the Stanley-UI Foundation Support Organization.

Approximately 2.7 billion people in the world depend on traditional cookstoves or open fires fueled by biomass. Women and children are disproportionately affected due to their physical proximity to cooking fires. In fact, exposure to traditional cookstoves is the second worst health-risk factor for women and children globally and the World Health Organization estimates that more than four million people die annually from indoor air pollution.

The increasing scarcity of firewood in many parts of the world (due to deforestation and privatization) combined with respiratory illness caused by cooking with biomass exemplify the ‘slow violence’ that causes immense harm and death but is not dramatic enough to grab the headlines. Development professionals and organizations have been researching, designing, and distributing improved cookstoves (identified as efficient, smokeless, or clean) for over four decades in hopes of decreasing the harm to the environment and human health. We’ll learn about obstacles to the adoption of these new technologies and consider the role of public policy in improving usage.

Women’s Health and the Environment: Going Up in Smoke

WorldCanvass is a production of UI International Programs in collaboration with the UI School of Music and the UI Office of Strategic Communication. For more information on WorldCanvass, contact Joan Kjaer at joan-kjaer@uiowa.edu or visit the WorldCanvass web page.