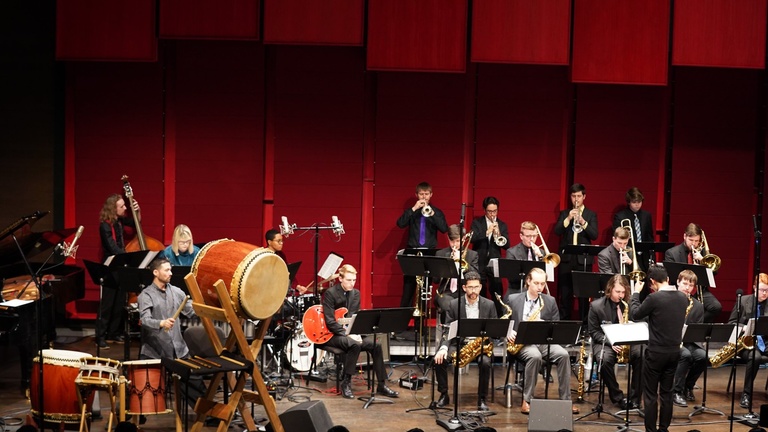 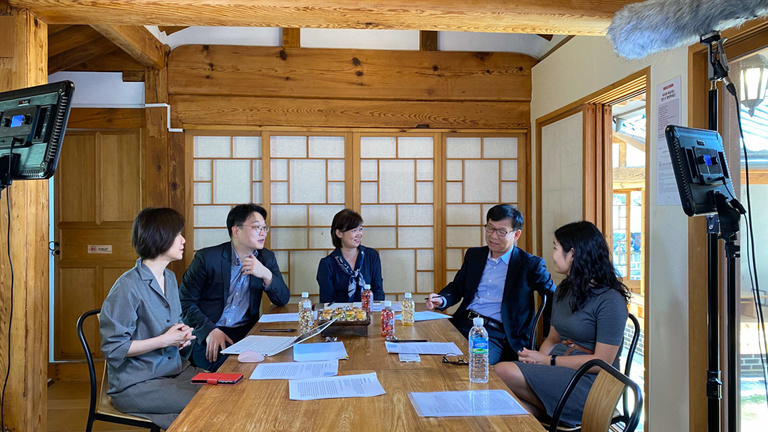 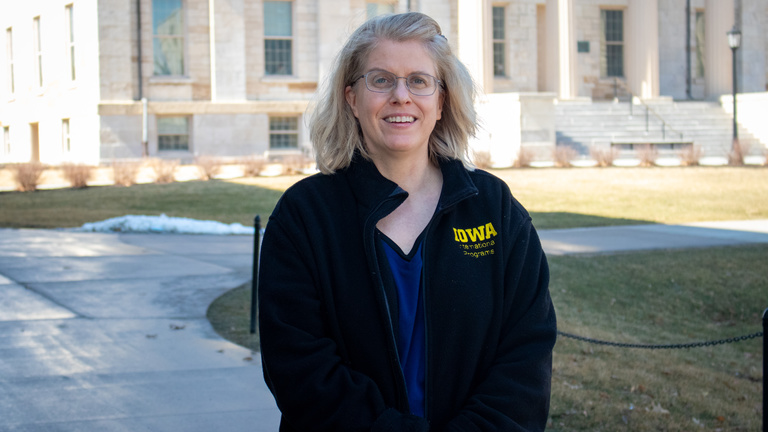 Wednesday, January 19, 2022
Joan Kjaer
MeToo began humbly in 2006 as a way to mobilize grassroots support for victims of sexual violence, but it exploded into a worldwide phenomenon beginning in 2017, exposing crude, harassing, intimidating, and violent behaviors by individuals as well as the systems that allow such behaviors to thrive. A group of prominent feminist scholars will join WorldCanvass host Joan Kjaer on February 1, from 5:30-7 p.m., in a virtual discussion of “The Global Implications of MeToo.” With expertise on MeToo in the United States, United Kingdom, Brazil, France, India, Korea, and various parts of Africa, panelists will not only reflect on the aspect of solidarity behind MeToo but on the backlash that accompanies it. 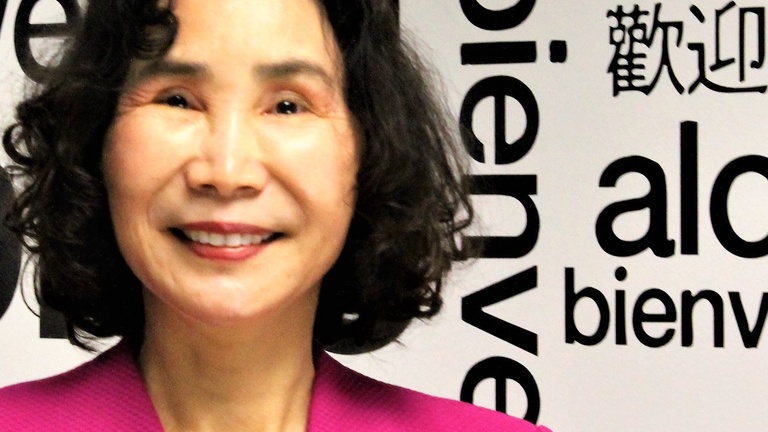 Friday, August 27, 2021
IP Staff
Helen Shen, professor and DEO of the UI Department of Asian & Slavic Languages and Literatures, has been awarded a STARTALK grant for the 2022-23 school year. STARTALK is a program of the National Security Agency, aimed at increasing the number of U.S. citizens learning, speaking, and teaching critical foreign languages.

Monday, August 2, 2021
Amy Brewster
On the heels of a sabbatical in which he wrote and recorded an album involving eight string players and a jazz quartet, University of Iowa Associate Professor Damani Phillips is preparing for a master class with students at the Jerusalem Academy of Music and Dance (JAMD).

Thursday, May 6, 2021
Amy Brewster
A recent collaboration between the University of Iowa School of Music and the Jerusalem Academy of Music and Dance (JAMD) has created opportunities for global exchange for bass students at both institutions.

Wednesday, April 14, 2021
Amy Brewster
Eloy Barragán, associate professor in the UI Department of Dance, is passionate about the importance of international collaborations in higher education and the benefits gained by students as a result. “It is important for students to interact with another culture to gain new ideas and perspectives. It not only helps students start to know a different country and different ways of behavior, but it also helps them to build their global network—which is so important as a practitioner of dance—to really become an artist for the world because the community is becoming more global,” said Barragán.

Wednesday, April 7, 2021
n/a
The Midwest Conference on Asian Affairs offers three prizes for papers written by students - the Percy Buchanan Graduate Prize for graduate students, and the Sidney DeVere Brown Prize and the Mikiso Hane Prize for undergraduate students. MCAA also offers the Jackson and Caroline Bailey Public Service Award for outstanding work in the advancement of Asian Studies. These prizes are awarded at the MCAA Annual Meeting held each fall.

Tuesday, April 6, 2021
IP Staff
Will Story, assistant professor in the University of Iowa (UI) College of Public Health, and Nema Aluku, research associate at Tangaza University College in Nairobi, Kenya, were recently awarded a National Institutes of Health (NIH) grant to study HIV stigma among adolescents in western Kenya. The study represents a promising international collaboration with significant public health insights. Learn more about this important research project through the Q&A below with Dr. Story and Dr. Aluku.

Wednesday, March 17, 2021
IP Staff
Anna Barker, visiting assistant professor in Asian & Slavic languages and literatures, is leading a 100-day virtual group read of War and Peace. The reading project, which began on February 1, has already attracted more than 825 enthusiastic participants. While reading the 1,000-plus page War and Peace might sound daunting to many, Barker has broken the book down into 10 to 14 pages daily. She offers commentary and discussion threads on a Facebook group called 100 Days of War and Peace. We caught up with Barker recently to learn more.

Tuesday, February 16, 2021
Amy Brewster
An archaeology dig in Sicily…performances of Shakespeare’s work…learning about Spain’s culture through conversations with Spaniards…all from the comforts of home. These experiences represent a small sampling of what students can expect from virtual study abroad course offerings this summer. The courses, led by UI faculty members, illustrate a bright spot of the COVID-19 pandemic—innovation through necessity. Student interest in learning about the world around them hasn’t diminished just because international travel isn’t possible at the moment. A growing group of faculty members has accepted the challenge to create virtual study abroad courses that allow students a rich learning experience—often featuring small-group discussions with in-country experts and scholars, hands-on cultural activities, livestreamed performances, and guided tours of historical sites.
RSS feed