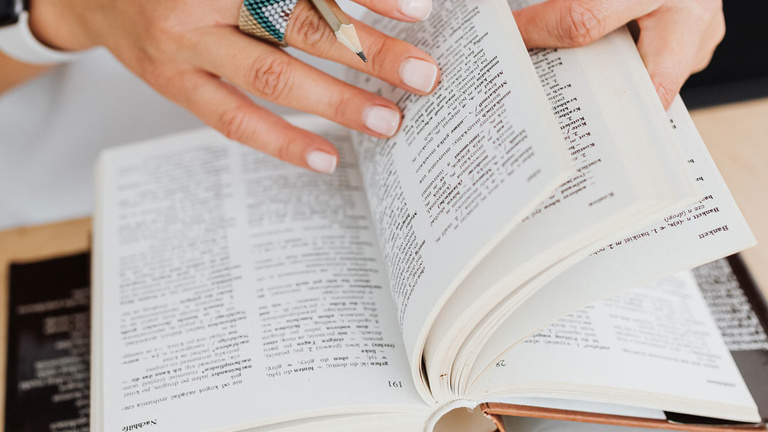 WorldCanvass to explore translation and global literacy on December 8

Monday, November 28, 2022
Written by
Joan Kjaer
International Programs
Join us on December 8 to explore the storied history of translation at the UI, and how a $1 million grant from the U.S. Department of Education is helping to build translation and global literacy skills across Iowa. 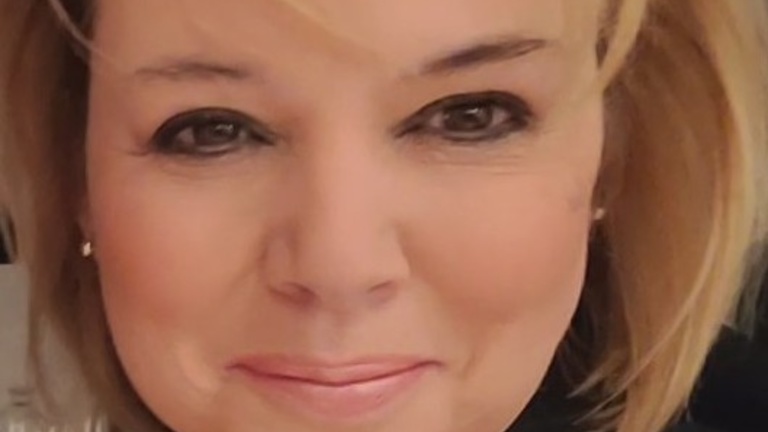 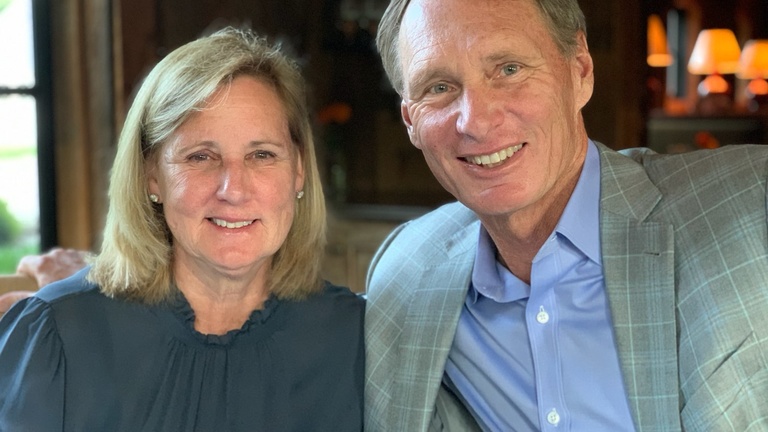 Monday, August 8, 2022
Written by
Joan Kjaer
International Programs
Andy Code, 2022 recipient of the UI’s International Impact Award, and Global Student awardees yet to be named, will be honored on the November 7 WorldCanvass which officially opens the UI’s celebration of International Education Week (November 14-18). 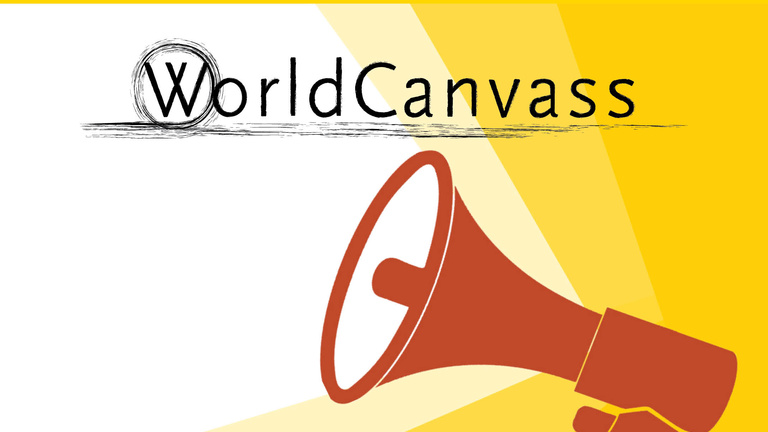 WorldCanvass to discuss corruption, anti-corruption campaigns, and more on March 31

Tuesday, March 15, 2022
Written by
Joan Kjaer
International Programs
In a timely discussion, expert guests will explore the challenges that corruption and populism pose to good governance and democracy. 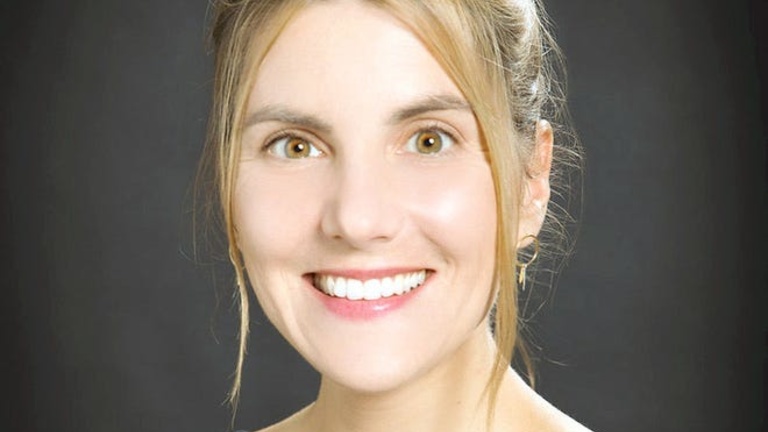 In the news: Opinion: I teach about Anne Frank because she teaches us about ourselves

Sunday, February 27, 2022
Press-Citizen
For many, Anne Frank’s name conjures imagery of a young Jewish girl with long dark hair and twinkling eyes, a secret hiding space, and of course, a diary.

In the news: Opinion: Why MeToo still matters in the global battle against sexual assault

Monday, January 31, 2022
Meenakshi Gigi Durham
To fully explore the variances, power dynamics and contexts of the “MeToo” movement against sexual assault, WorldCanvass will host a live discussion on Tuesday, from 5:30-7 p.m.

Wednesday, January 19, 2022
Joan Kjaer
WorldCanvass will kick off the 2022 University of Iowa Provost’s Global Forum “Teaching Anne Frank” with an expert panel discussing Anne’s life before and during captivity, the experience of the Jewish community living in The Netherlands under Nazi occupation, the impact her private diary has had on subsequent generations, and her place in both public history and the struggle for human rights.

Wednesday, January 19, 2022
Joan Kjaer
MeToo began humbly in 2006 as a way to mobilize grassroots support for victims of sexual violence, but it exploded into a worldwide phenomenon beginning in 2017, exposing crude, harassing, intimidating, and violent behaviors by individuals as well as the systems that allow such behaviors to thrive. A group of prominent feminist scholars will join WorldCanvass host Joan Kjaer on February 1, from 5:30-7 p.m., in a virtual discussion of “The Global Implications of MeToo.” With expertise on MeToo in the United States, United Kingdom, Brazil, France, India, Korea, and various parts of Africa, panelists will not only reflect on the aspect of solidarity behind MeToo but on the backlash that accompanies it.

In the news: University of Iowa professor: Why I'm excited to introduce audiences to Dostoevsky

Monday, October 11, 2021
Anna Barker
WorldCanvass guests and I will put our energies toward connecting all of the October events celebrating 200 years of Dostoevsky. We’ll explore Dostoevsky’s life and writings, the current exhibition, opera and film adaptations of his works, and what it’s like to perform Dostoevsky.

Wednesday, September 8, 2021
Amy Brewster
As certified welcoming communities through Welcoming America (a nonprofit, nonpartisan organization), both Iowa City, Iowa, and Johnson County, Iowa, will celebrate Welcoming Week from September 10–19, 2021. The annual celebration is intended to bring community members of all backgrounds together to connect with one another and convey the value of inclusive and welcoming places.

In the news: The fish at Hancher's doorstep tell a story, and soon will have names

Thursday, September 2, 2021
Chuck Swanson
Each day when I walk toward the front door of Hancher Auditorium at the University of Iowa, a school of fish is there to welcome me.

Thursday, July 29, 2021
Joan Kjaer
Hancher, the performing arts jewel at the University of Iowa, will host WorldCanvass on September 10 for an outdoor celebration of community. Iowa City Mayor Bruce Teague will join Chuck Swanson of Hancher, Russell Ganim of International Programs, and a host of performers and artists including Brian Williams of Step Afrika! and sculptor Colette Hosmer in an exploration of the power of partnerships to enrich and enliven community life. Wellspring: The Power of Partnerships begins at 5:30 p.m. and ends at 7 p.m. and is free and open to the public. As the program will be held outside, attendees are encouraged to bring chairs and refreshments. Free parking will be available in the Hancher parking lot. Attend in person, join by Zoom, or watch on Facebook Live. Full details here.
RSS feed