In the news: Opinion: Why MeToo still matters in the global battle against sexual assault 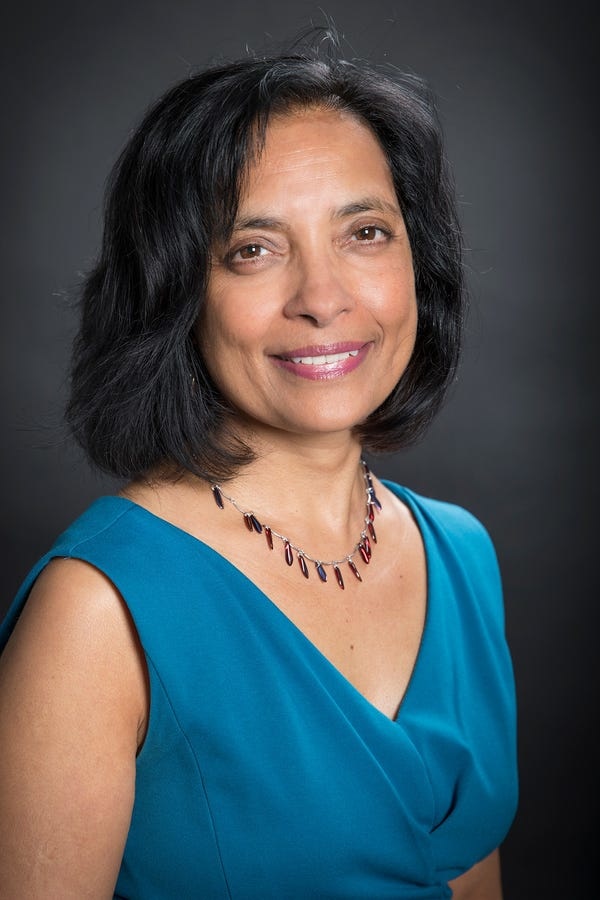 The recent trial and sentencing of Ghislaine Maxwell was both a grim reminder of the impact of sexual assault on survivors and a confrontation with the prevalence of sexual abuse at the most powerful levels of society.

The voices of survivors were key to the criminal process. In the courtroom, women now in their 40s broke down in tears recounting the violence they had suffered as teenagers at the hands of Maxwell and her instigator, the billionaire Jeffrey Epstein. Their testimony was revelatory and damning.

These survivors’ voices joined the many that we now recognize as the driving force behind the movement we call “MeToo,” which has been gathering strength around the world. Women and others who previously suffered sexual harassment, discrimination, and persecution in anguished silence are finding the courage to speak — and, even more important, they are being believed.