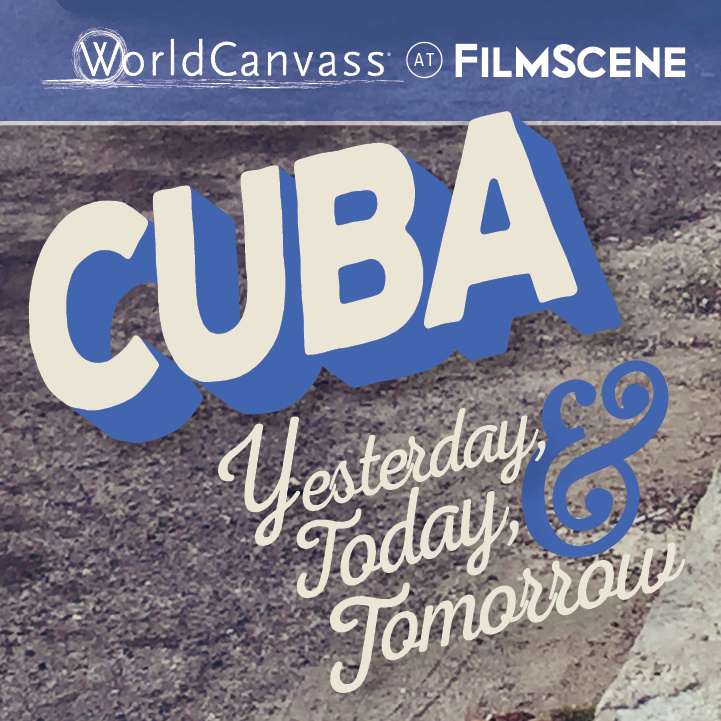 On December 17, 2014, U.S. President Obama and Cuban President Castro announced a new era of openness and interaction between their two countries.  As the one-year anniversary approaches, WorldCanvass explores Cuba’s rich history and culture through its architecture and urbanism, focusing on the question ‘what comes next?’ We’ll learn about the long and complex U.S./Cuba relationship through the lens of public health, and discuss new openings for educational exchange and business development on the island. WorldCanvass, which is free and open to the public, begins at 5 p.m. on December 8 at FilmScene in Iowa City.

The five hundred-year history of Cuba’s capital, Havana, is reflected in the city’s physical layout, its remarkable and varied architecture, its squares and courtyards, its malecon, and its many public spaces. This built environment also tells a cultural and societal story.

Offering insight into this vibrant and idiosyncratic city is Cuban architect, urban planner, and author Julio Cesar Perez Hernandez.  Author of “Inside Cuba” and “Inside Havana,” Perez Hernandez is also the creator of “A Master Plan for 21st Century Havana,” a comprehensive plan for future development in Havana which proposes optimal solutions to the challenges presented by respect for a unique tradition, the urgent need for urban upgrades, and the desire for new and innovative development. Perez Hernandez has been a Loeb fellow at the Harvard University Graduate School of Design and a Wilbur Marvin visiting scholar at the David Rockefeller Center for Latin American Studies, also at Harvard.

UI Associate Professor of History Mariola Espinosa will unravel a long and intriguing public health relationship between the U. S. and Cuba, revealing both cooperation and confrontation between wary neighbors.  And first-time visitors to the island nation will share their impressions and discuss the potential for educational exchange and expanded business opportunities for Americans. 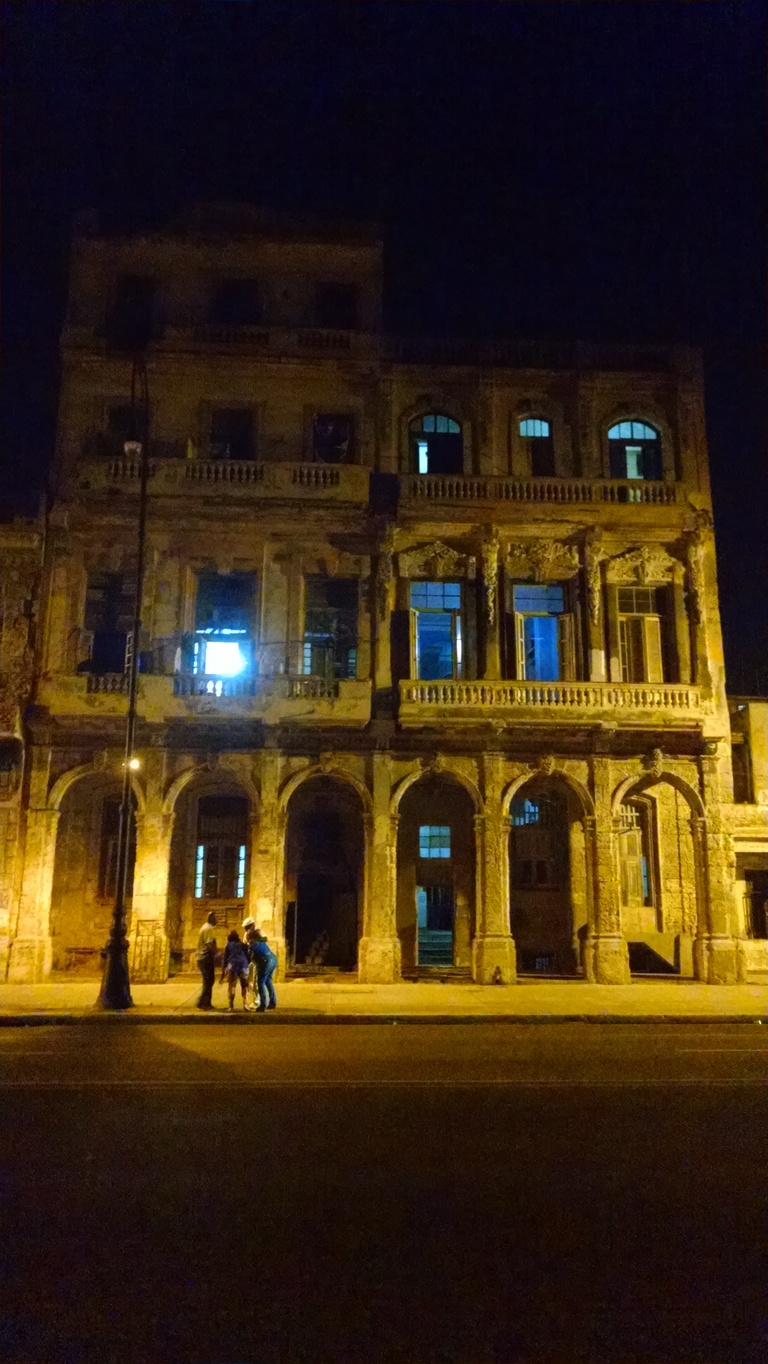 Treasured heritage with a 21st century challenge: what next?

U.S./Cuba relations through the lens of public health

What an outsider sees

The program is produced by UI International Programs and takes place at Iowa City’s non-profit cinema arts organization FilmScene, 118 East College Street. Concessions will be available for purchase and audience members are invited to enjoy a social hour preceding the show from 4:00-5:00 p.m. 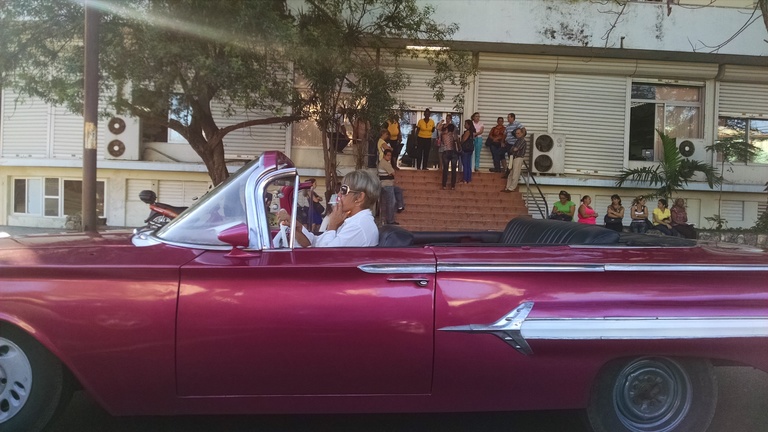 ​WorldCanvass is recorded before a live audience for later broadcast on UITV, YouTube, iTunes, and the Public Radio Exchange. Podcasts can be downloaded for free from iTunes and past programs are available through IP’s website.