Expanding horizons through film on May 5 WorldCanvass 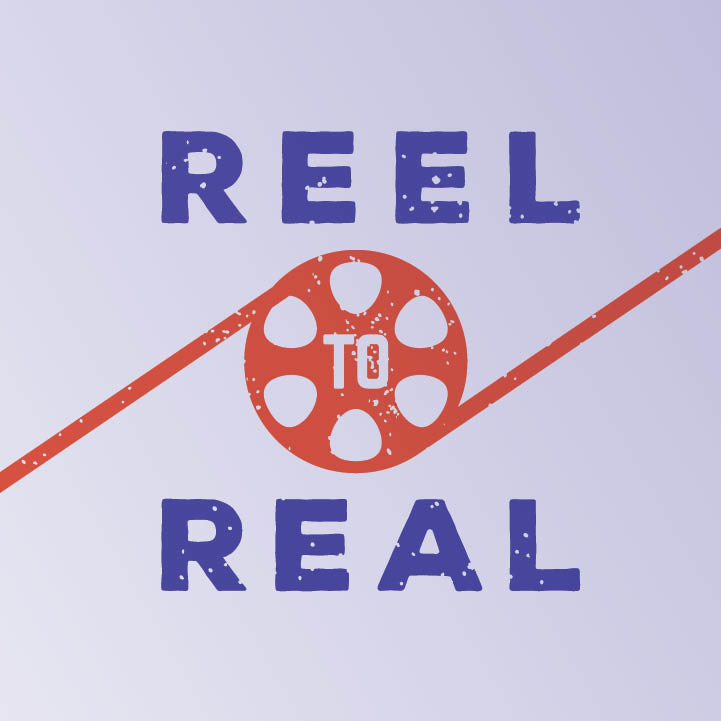 The final WorldCanvass of the 2014-2015 season will focus on film as an opening to unknown cultures, expanded worldviews, and deeply personal adventures. Host Joan Kjaer and her guests will take a close look at the transformational power of cinema and its unique ability to inspire, provoke, and challenge preconceptions. In this program called “Reel to Real,” they’ll also share personal stories of growth and discovery through study and teaching abroad.  WorldCanvass, which is free and open to the public, takes place on Tuesday, May 5 from 5-6:30 p.m., at FilmScene, 118 East College Street, Iowa City.

Creators of an innovative project to enhance undergraduate engagement in international issues and film, the Horizons Film Series passport project, will describe the project and name its first winner.  It’s a partnership between the UI student organization Bijou Film Board, Iowa City’s non-profit cinema arts organization FilmScene, and UI International Programs, the home of study abroad. Every student who attends free screenings of the international films in the Horizons Film Series has his or her ‘passport’ stamped for each film viewed.  Students who’ve seen all films in the series are automatically entered into a drawing for a study abroad scholarship offered by FilmScene.

WorldCanvass guests will discuss how cultures are explored and projected through film and share their own international experiences that have either reinforced or contradicted cinematic representations.  Students, faculty, and staff will reflect on global adventures that changed their lives, from year-long study abroad programs to the popular, three-week long India Winterim courses, and a UI study abroad advisor will outline the almost limitless opportunities that are available to today’s students.

WorldCanvass is a production of UI International Programs in collaboration with FilmScene and University of Iowa Video Services. For more information on WorldCanvass, contact Joan Kjaer at joan-kjaer@uiowa.edu.