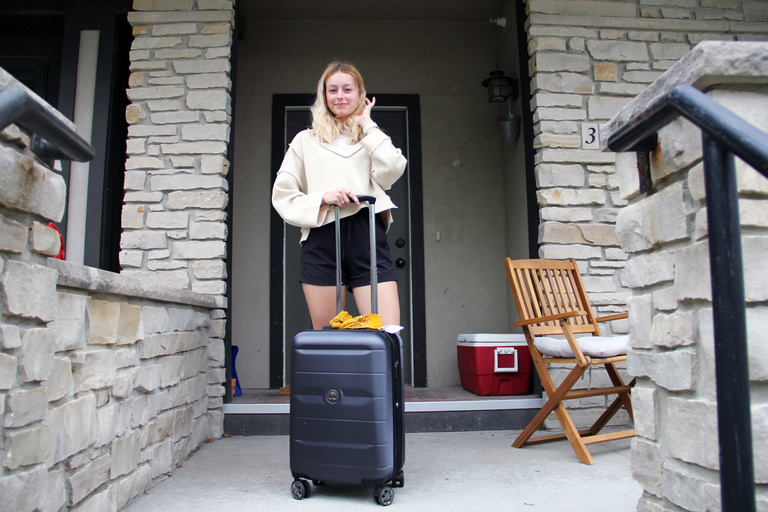 IOWA CITY, Iowa – Tired, dirty and crabby. Those were the three words University of Iowa student Caely Tietz told the CDC member when asked how she felt. She had just gotten off a packed 10-hour flight from Spain back in March of 2020.

Tietz was one month into a four-month study abroad when rumors of the Coronavirus began. Within a month of the rumors, Spain was placed as a red-alert country. Tietz recalls sitting on her roommate’s suitcase at 3 a.m. to help her pack for a flight at 8 a.m. She received panicked phone calls from family after President Trump’s announcement of closing the border. She went from walking the streets of Salamanca to sleeping in a Madrid airport as it prepared to shut down, waiting to board a flight back to the states, all within 48 hours.

Since the return of the study abroad students that were called back in March of 2020, the University of Iowa study abroad program has put a hold on all in-person international programs.

Following the Iowa Board of Regent's announcement to recall the university-sponsored travel ban, the University of Iowa has announced its plans to restart in-person study abroad programs in the fall semester of 2021.

Russell Ganim, the associate provost of international programs, has been at the forefront in bringing back in-person international student programs.

“We are in conversation with senior administration, with the critical incident management team, with the Board of Regents, and also we consult our Big 10 peers,” Ganim said. “The situation is always fluid…There are a large number of health and safety protocols that have to be evaluated before we would authorize international travel.”

Until travel resumes, the international department has transitioned their programs to be virtually offered. Members of the staff developed virtual faculty-led programs to provide students a more time and cost-effective solutions. These programs connect University of Iowa students with international field experts, tour guides, etc., to provide a cultural learning environment while being unable to travel.

Leslie McNeilus is one of the program coordinators for these virtual international courses.

“Our mission and our values are still about global connections, international education, and experiential learning,” McNeilus said. “If we can’t go to the actual place, it really is about people. With virtual, we are tilting the focus toward the people as we can still connect with someone in Athens or in Bolivia or in China.” 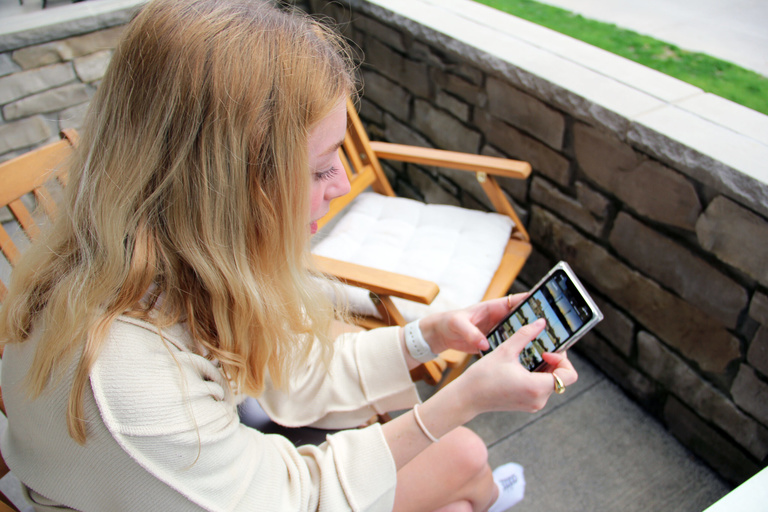 Creating international education experiences and cultural learning opportunities appears to be a priority for many departments. According to the study abroad website, on a normal term, the university sponsors programs for over 40 majors.

While not all majors will be represented immediately, the goal of the international department is to restart in-person opportunities as soon as possible while practicing safe health protocols.

While countries like India and Brazil have recently skyrocketed in COVID-19 case numbers, others like New Zealand have the disease relatively under control. According to Ganim the department is making each study abroad decision on an individual country basis determined by their health care, safety protocols and vaccine regulations.

After talking to students and staff, the decision to begin in-person programs this fall appears to be one most are comfortable with. Despite having no plans to travel abroad herself, Laurel Degen, a sophomore business student, supports restarting the programs.

“With a lot of the population getting vaccinated and safety precautions being taken during travel, students should be able to take part in in-person study abroad programs,” Degen said. 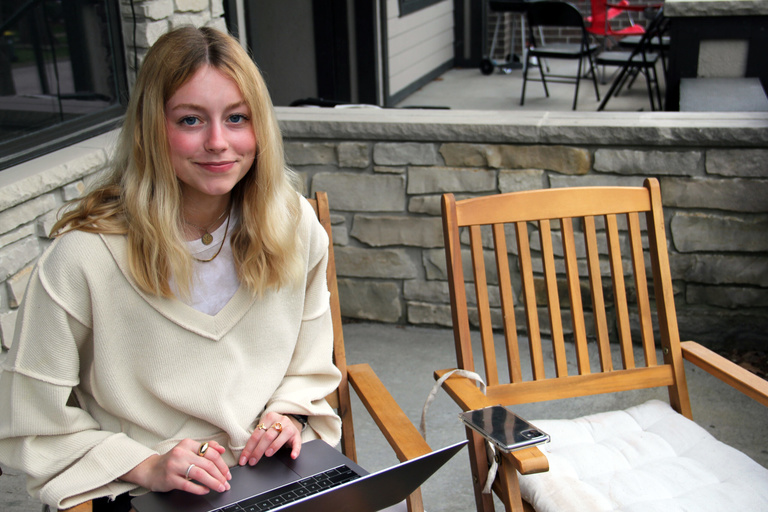 Lane Kiple, a junior journalism and mass communications student at the University of Iowa, agrees with Degen. Kiple intended to study abroad in Czech Republic in June of 2020. Due to the pandemic, her plans to study abroad were canceled, but that hasn’t impacted her support for study abroad.

While she understands the university may have to follow stricter guidelines when sponsoring travel, she is confident that with the high vaccination numbers, mask mandates lifting and leisure travel increasing, restarting in-person study abroad this fall would be the right choice to best support students.

“Study abroad is such a great opportunity that provides students great experiences,” Kiple said. “As long as students are following guidelines and procedures to stop the spread, then I think they should be allowed to study abroad.”

As for Caley Tietz, despite having her own program shorted, Tietz highly encourages students to participate in an international experience and supports the reopening of in-person programs this fall.

Since her departure from Spain, Tietz has further continued her cultural practice by becoming nearly fluent in the Spanish language. She now tutors in Spanish, has changed her phone language to Spanish, and has registered for additional language courses in preparation for when she can return to Salamanca. For Tietz, the plans to restart in-person study abroad programs are a glimpse of hope for her own travel dreams.