Sarah Lande, a lifelong proponent of citizen diplomacy and key figure in the history of Iowa's relationship with China, and Patrick and Susan Keefe, whose commitment to serving the health needs of under-resourced and marginalized communities has taken them to many parts of the U.S. and the world, are the recipients of the UI's 2020 International Impact Award. The International Impact Award recognizes distinguished alumni and other individuals with significant ties to the UI who have made important contributions internationally or, in the case of international alumni, abroad in their home countries. It honors exceptional individuals in any field who have made sustained and deep contributions internationally or in the U.S. to promote global understanding.

UI President Bruce Harreld and International Programs Associate Provost and Dean Russell Ganim will present the International Impact Awards during WorldCanvass, the official kick-off for the UI celebration of International Education Week (November 16-20).  Lande and the Keefes will be interviewed by WorldCanvass host Joan Kjaer during a virtual WorldCanvass beginning at 5:30p.m. on November 16. 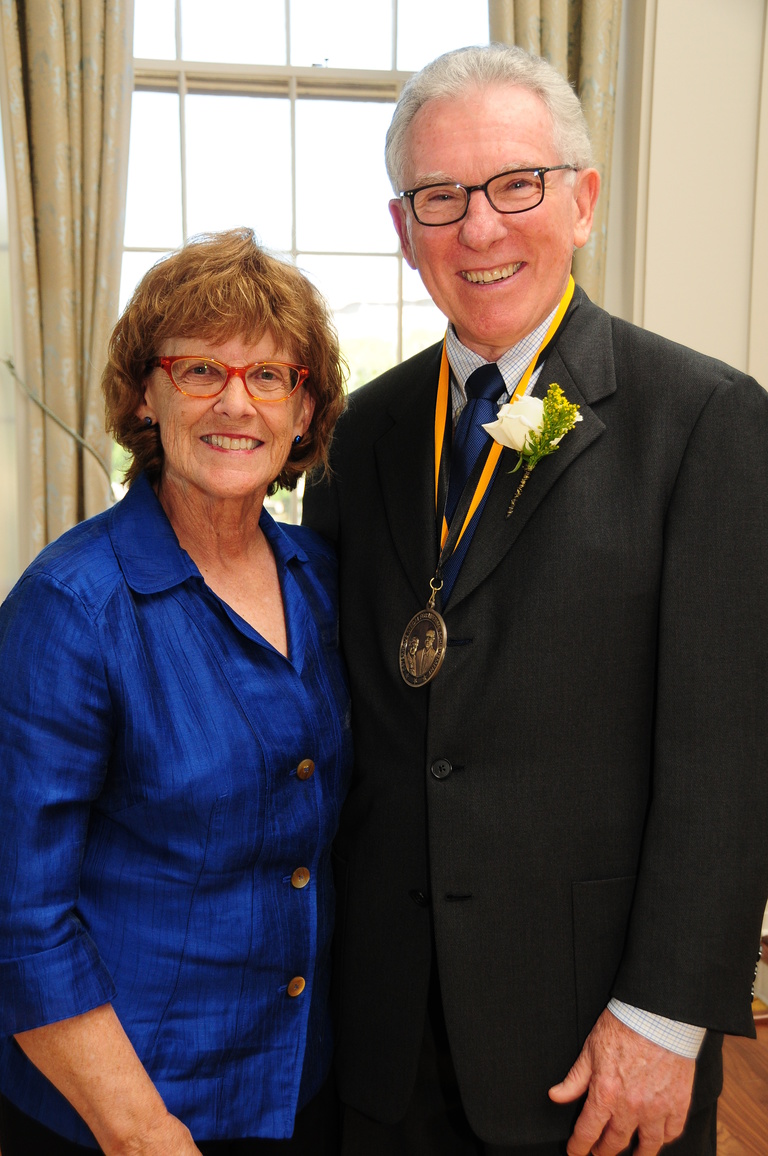 Pat (BSPh ’69) and Susan Keefe have dedicated their lives to helping people in need internationally, regionally, and locally. Their compelling story started in 1971 when they volunteered with the Diocese of Davenport to be medical workers (Pat as a pharmacist; Susan as a nurse) in a remote Mexican mountain village. Upon returning to the U.S., the Keefe family continued to embrace a call to provide care to underserved or vulnerable communities. Since 1993, the couple has worked with underserved communities in Cincinnati, Ohio, to include immigrant populations, women, and children during and after pregnancy, and combatting hunger/undernutrition.

Pat Keefe spent the majority of his impressive career as an executive for Omnicare, Inc., a Fortune 500 company that provides long-term care services. After his retirement as chief operating officer in 2010, Pat formed a consulting company, Bridge Healthcare Partners, to assist start-up companies and non-profits in the achievement of their goals. Additionally, he recently started a company with his son called Six.02 Bio with the mission to bring together specialists in optimizing the delivery of biopharmaceuticals and diagnostics. In a time where our world needs the development of new vaccines, this company is working to create unsurpassed quality, communications, and efficiency from concept through early-phase manufacturing of these products.

The commitment to improvement and support of global health and international work remains a theme in the Keefe family's contributions to the University of Iowa community, specifically the College of Pharmacy. They have generously supported various initiatives in the college, including the Patrick E. Keefe Professorship and the Patrick and Susan Keefe Service-Learning Scholarship. Their focus relates to enhancing access to opportunities, providing mentorship, and the provision of education and exposure to global and international issues – including involvement with humanitarian campaigns. 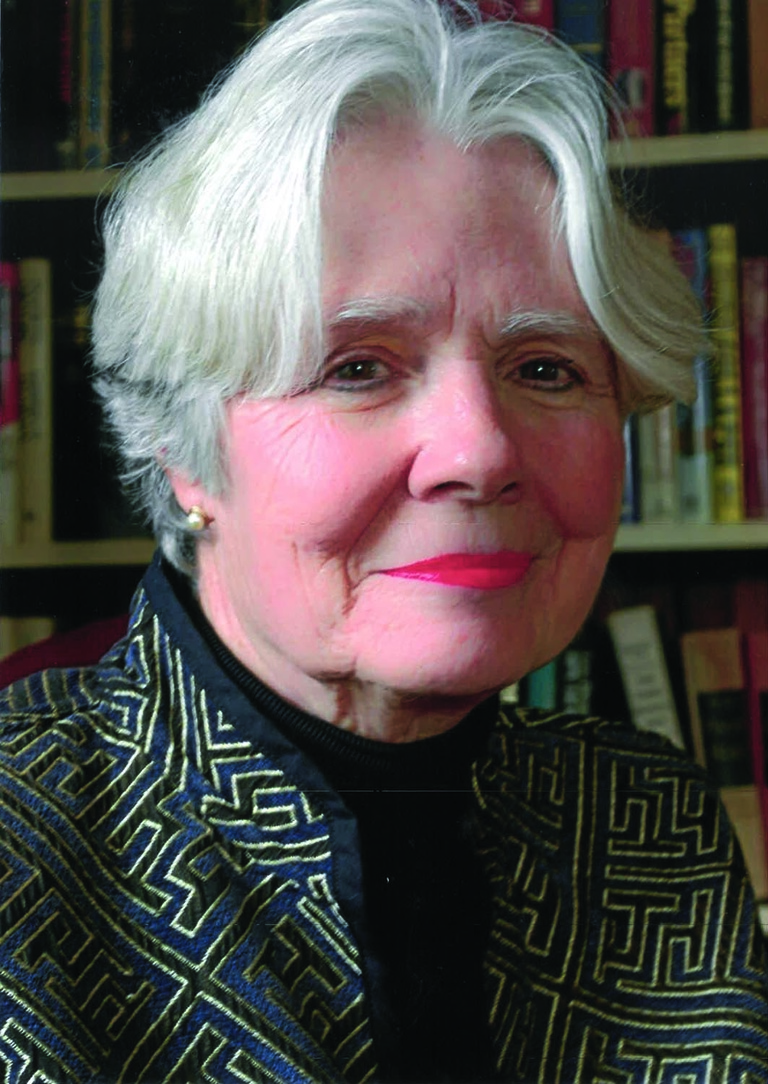 When asked to describe her life-long involvement in citizen diplomacy, Sarah Lande said, “I think of myself as a citizen of the world. My passion is waging peace through friendship by leaving a legacy of opportunities for people from my community of Muscatine, the state of Iowa, and the world.”

A resident of Muscatine, Iowa, and University of Iowa alumna (BA and MBA), Lande served as a board member, president, and executive director of the Iowa Sister States and recently served as co-chair of the 30th Anniversary Committee celebrating the Sister State relationship between the state of Iowa and Hebei Province. Lande’s citizen diplomacy efforts tied to China began in 1985 when she arranged the Muscatine itinerary for Xi Jinping’s visit to the state of Iowa. Lande hosted a dinner for Xi Jinping and his delegation in her home. More than 25 years later, Lande and her husband, Roger, had a reunion with the then Vice President Xi Jinping in their Muscatine home. In 2013 Lande was named an “Honorary Friendship Ambassador” by the Chinese People’s Association of Friendship Foreign Countries.

Lande is a recipient of the UI Distinguished Alumni Award for service and the Athena Award for Women’s Leadership. She has served on the advisory board of the UI Institute for International Business and serves the Muscatine, Iowa, community through leadership and volunteer roles in a variety of organizations, including:  the Muscatine Community Improvement Action Team; Community Foundation of Greater Muscatine; Mississippi River Trail, Inc.; River Action; Muscatine China-Initiative Committee; and Rotary International Friendship Exchange Committee.