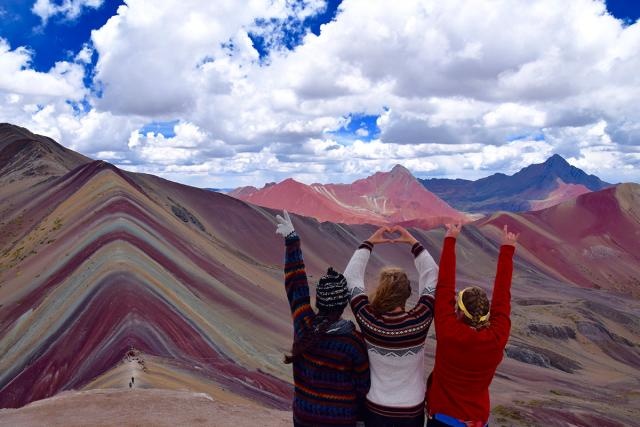 “Somewhere over the rainbow (mountains),” a photo by UI student Megan Lough, was taken at 16,500 feet in the Rainbow Mountains of Vinicunca, Peru. It was awarded the Study Abroad Grand Prize in UI International Programs’ annual International Education Week Photo Contest. Photo by Megan Lough.

A view from 16,500 feet in the Rainbow Mountains of Vinicunca, Peru. The connection made between student and host family in the Amazonian region of Bolivia. A celebration of independence at Old Capitol on the University of Iowa Pentacrest.

These moments were experienced and captured in photos by University of Iowa students—both U.S. students studying abroad and international students here on campus. They are among the winning images selected for the 2016 International Programs’ annual photo contest as part of International Education Week—a way to inspire greater awareness of the many ways UI students can experience international education. (To view a gallery of all semifinalists, visit the IEW 2016 Photo Contest Flickr Album.) 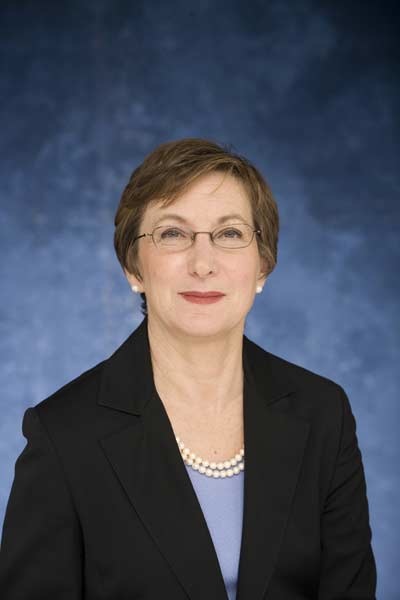 Several events and activities are planned around campus, including a keynote lecture from Ellen Hazelkorn, policy advisor to the Higher Education Authority, Ireland, and a public ceremony to honor Howard Kerr, the 2016 recipient of the UI’s International Impact Award.

Hazelkorn has worked as a higher education policy consultant and specialist with international organizations and governments for over 15 years. “No matter which lens I look through and where I look, there is little doubt that globalization has broadened the educational mission, has simultaneously diversified and stratified the landscape, and transformed individual universities and colleges,” Hazelkorn says. 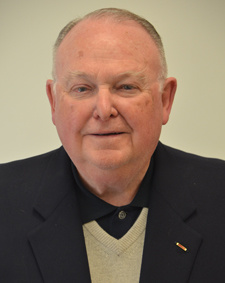 UI Provost Barry Butler and Downing Thomas, associate provost and dean of International Programs, will present the International Impact Award to Kerr at 7:30 p.m. on Thursday, Nov. 17, in the Voxman Music Building as part of the WorldCanvass program on “Higher Education in the Age of Internationalization.” The program will be preceded by a catered, public reception from 6:30 to 7:30 p.m.

Kerr, a 1960 graduate of the UI and former naval commander, was military aide to Vice Presidents Spiro Agnew and Gerald Ford and remained an advisor to President Gerald Ford after the Richard Nixon’s resignation. Kerr has contributed to high-level discussions of international politics and has shown lifelong devotion to the UI, particularly the College of Liberal Arts and Sciences, returning often to lecture to students in political science and serve on the Dean’s Advisory Board.