See the world, on screen

By Girindra Selleck, The Daily Iowan 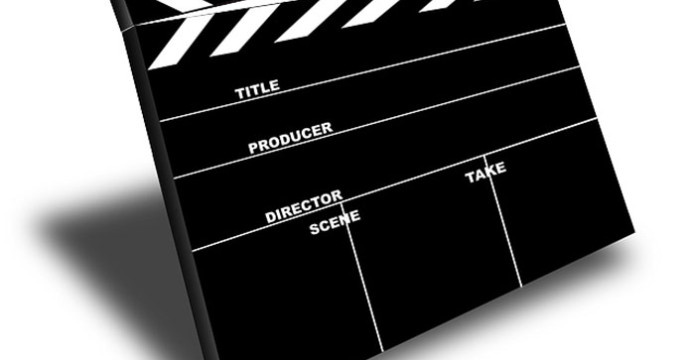 Bijou and FilmScene offer a trip around the world, both literally and figuratively, with the Bijou Horizons Film Series

University of Iowa students who attend all five foreign films between now and the end of the semester (free for UI Students, $5 for the general public) will be eligible to win a $1,500 study-abroad scholarship.

At the first showing, students will be presented with a “passport,” which will get stamped every time they attend a screening.

Founded in the spring semester of last year through a collaborative effort of Bijou and FilmScene, the program is a “world cinema series that brings awareness to diverse cultures through film,” according to the Bijou’s website.

“It’s just this awesome opportunity to help UI students go out into the study abroad world at a greatly reduced cost,” said Joe Tiefenthaler, the executive director of FilmScene.

Emily Anderson, Horizon’s first winner, used her scholarship to study for a semester at Radboud University in the Netherlands; Alexander Bare, the series’ second winner, is completing plans for a trip to Bolivia next year.

“Film is a window into the world, and we can engage with all these different communities and cultures on the big screen for a few hours,” said Andrew Sherburne, a cofounder of FilmScene. “And what better way to celebrate that than to actually step through the front door and go out into the world?”

The prize package, which consists of all-expenses paid airfare, courtesy of a silent donor, and a $1,500 scholarship from International Programs, helps to fulfill the organizations’ joint objectives.

“Our overall mission is to bring films to students, and expand their horizons both nationally and internationally,” said Nicole Matos, Bijou’s marketing director.

Sherburne and Tiefenthaler acknowledge that some of the films aren’t what students might be used to watching, but they hope this program can act as an introduction into the world of international film.

“We are asking students to take that risk of seeing films that they probably haven’t seen previews for,” Tiefenthaler said.

Theeb is a coming-of-age drama that takes place during World War I and follows the orphaned eponymous character as he helps an officer of the British army make a journey across the desert.

Other highlights from the series include Mustang, another Oscar-nominated drama about four sisters and gender dynamics in northern Turkey, and Embrace of the Serpent, which is about the relationship between two scientists and a shaman in the Amazon rainforest.

“There’s so much great film in the U.S. that we don’t pay attention to the wonderful storytelling that’s coming from other countries,” Sherburne said.

The series coincides with the launch of FilmScene’s second theater, “The Screening Room,” which opened at the beginning of this month.

Sherburne, Tiefenthaler, and Matos all were emphatic about the opportunity to broaden students’ awareness of foreign cultures and then provide them with the means to actually go out into the world and see it for themselves.

“If we can use our screen to spread knowledge of countries and cultures and issues that are parts of these films and then bring a student out into the world, that’s really an example of film’s power,” Tiefenthaler said.