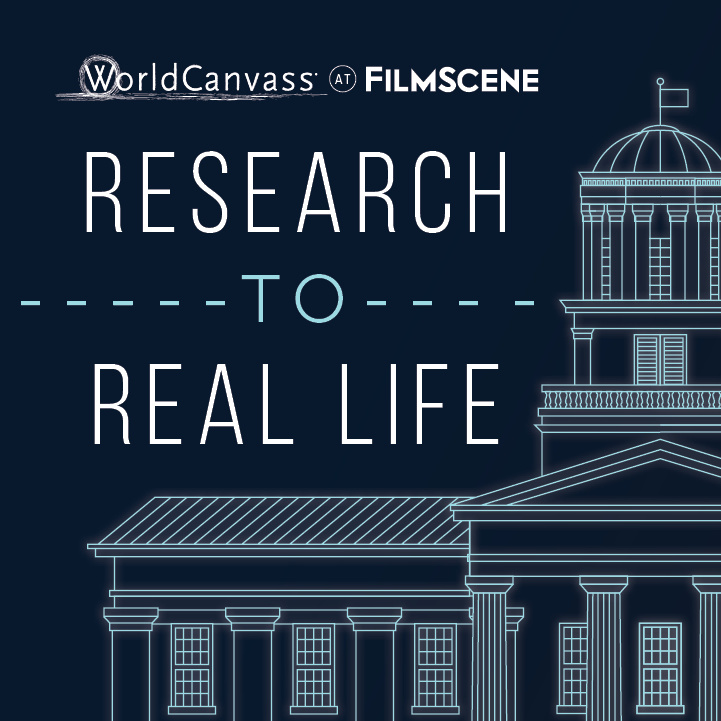 The University of Iowa is ranked among the top 35 public universities in the nation (U.S. News & World Report) and is renowned not only for its academic excellence but for its research profile.  But what does it mean to be a ‘research university?’  WorldCanvass guests will answer that question from multiple perspectives when they gather at Iowa City’s FilmScene at 5 p.m. on January 26 for a program called “Research to Real Life.”  The program is free and open to the public.

Faculty and staff throughout the university strive, first and foremost, to educate students and prepare them for the challenges of life, career, and citizenship. But they also engage in research, the painstaking, sometimes frustrating, but always critical search for new knowledge and new interpretive clarity regarding the world we think we know. Dan Reed, UI vice president for research & economic development, will open the discussion with examples of academic research that, either directly or indirectly, led to discoveries and technological innovations that have transformed each of our lives.

Three leading scholars in the humanities will discuss their research and its relevance to the present day.  We’ll learn about the WhitmanWeb from Ed Folsom, professor of English and noted Whitman scholar, and will see how Whitman’s writings about the Civil War are being read and interpreted by online students, unlimited by geography.  Associate Professor of History Jacki Rand will discuss her research into Native American history, particularly that of Native American women.  And Professor Angela Onwuachi-Willig from the UI College of Law will discuss the impact America’s history of slavery and segregation has had on the U.S. justice system.

An exciting area of scientific research at the UI is the virtual world. We’ll talk with Jodie Plumert, professor and chair of the UI Department of Psychological and Brain Sciences, about research into brain function and perception at the Hank Virtual Environments Lab.  And Karim Abdel-Malek, professor in the UI Departments of Biomedical and Mechanical Engineering and director of the UI Center for Computer-Aided Design, will explain how the ‘predictive dynamics’ of Santos, of the Virtual Soldier Research Program, allow a user to simulate soldier performance while carrying various loads and while conducting various tasks.

The role of research in a public university

“What’s past is prologue”

WorldCanvass is a production of UI International Programs in collaboration with FilmScene and University of Iowa Video Services. For more information on WorldCanvass, contact Joan Kjaer at joan-kjaer@uiowa.edu or visit the WorldCanvass web page.