One of the most interesting, and eye-opening, parts of the study abroad experience is being able to view the United States from the lens of a different country. Just two short months before I left for Australia, the Sydney hostage crisis bombarded all of the news. Shortly after, I received a frightening email from the United States government, advising all U.S. citizens traveling there to take extra precautions. This was the very first moment I was able to wrap my head around the fact that I was about to be living in a different country, one very far from my security blanket I had here. 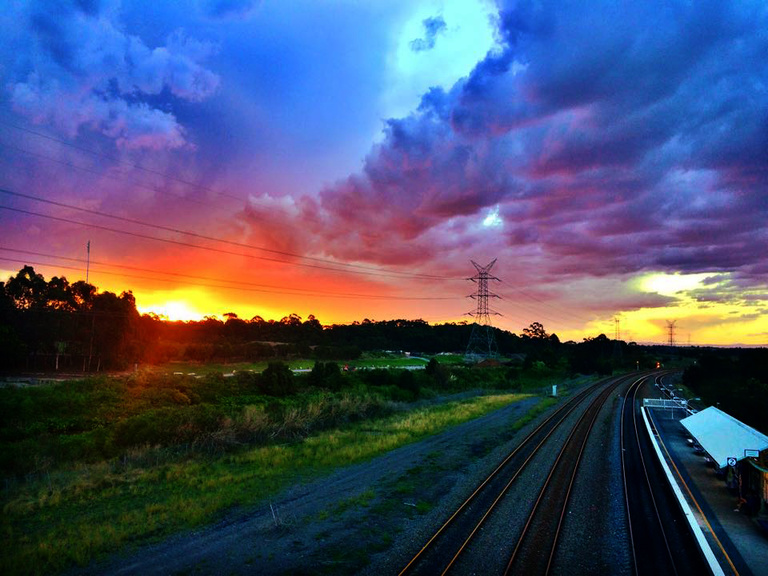 While Australia and America share very similar beliefs, traits, and customs, there are still many differences that continue to surprise me. The most being how people in other parts of the world view safety in the United States. When I first got to Australia and was meeting a bunch of locals in my dorm, the conversation nearly always went something like this:

“Where abouts in America are you from?"

Me: The Midwest, Iowa if you’ve heard of it.

“Oh! Gotcha! What do you think about your country’s gun laws?”

The first time I was asked, it definitely caught me off guard. And in all honesty, I didn’t even know what to say. I had always prided myself in being decently educated on politics, and for the first time in my life, I found myself completely speechless on the controversial topic. To avoid turning this into a politically fueled essay on my beliefs, I will just say that when someone from a country 10,000 miles away asks you about a very specific policy in your home country, it is clearly something major. 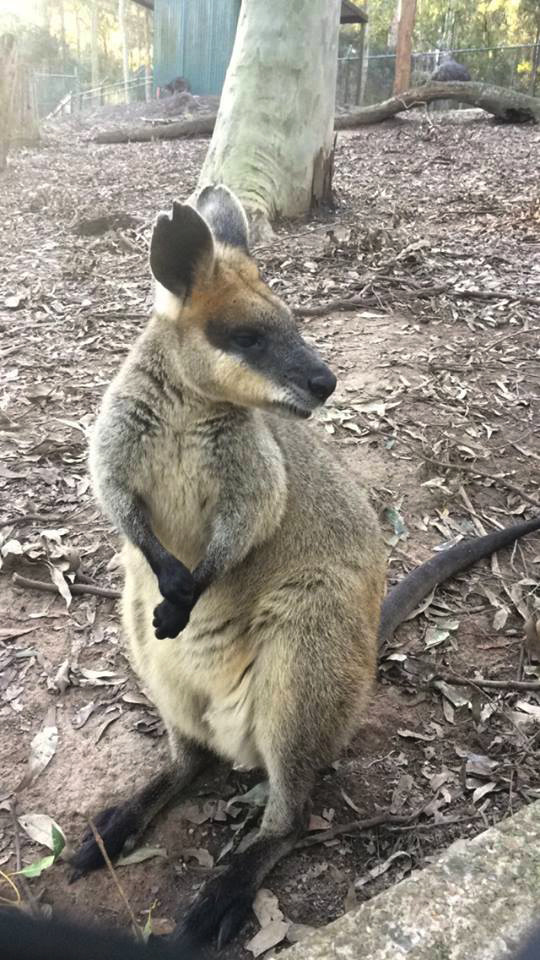 At the Blackbutt Wildlife Sanctuary; I'd like to think he was just posing for me.

I then had another encounter where this subject came up, this time with a cab driver from South Korea. He was taking us from our hostel to the Sydney airport when he asked us where we were from. I reciprocated, and heard he was from Seoul, the capital of South Korea. Seoul is an affluent metropolis, and somewhere I would love to see someday. It also happens to be near one of the most dangerous and repressive places in the world, the border of North Korea. After I asked him if he had any desire to travel to the United States, he said no because it was too dangerous. Too dangerous?? I was shocked, and found myself getting defensive of the country that gave me safety and limitless opportunities for over 20 years now. It was an interesting statement, and one I have evaluated ever since.

While this may seem like a sort of democratic PR move on my behalf to advocate for tighter gun laws, I find the meaning in all of this goes a lot deeper than a political stance. I grew up watching the news and seeing horrific events play out before my eyes in other countries. But the truth is, other countries do the very same thing with us. Although I will defend and love the United States and forever call it home, there is a lot of significance in viewing your country from an entirely unbiased, Americanized perspective.

Another moment with a cab driver I will never forget (yes, I spend unfortunate amounts of money on cab fare here) was one with a guy from Afghanistan. He was also driving us in Sydney when I asked him how he likes Australia, and if he has any desire to return home. I naturally anticipated that he would not want to return home, assuming he lives a much safer life here. I was wrong. He grew up in a very remote farming community, far from conflict and war, and simply moved to Australia for more opportunities.

He misses the Middle East every day, and explained to me how poorly it is misrepresented. He talked about all of the beauty and wealth there, mainly from oil, and described it as a sort of majestic paradise that only exists in the movies. He also said that contrary to popular belief, he doesn’t hate America, and merely wishes that Americans just better understand his homeland.

Those are the kind of conversations, the kind of unique moments, you never plan for. When preparing to study abroad, you anticipate the fun of meeting new people and seeing a lot of amazing things. However, I would argue that most the most important aspect of living abroad is the way it causes you to think a little bit deeper and analyze ideas you have come to find true your whole life a bit more critically.

*Madison Voss is a junior from Ankeny, Iowa, majoring in communication studies with an entrepreneurial certificate at the University of Iowa. She is currently studying abroad on the Regents Exchange Program in Newcastle, Australia.