Investigating our role in the Anthropocene

Commentary by Tyler Priest for the Iowa City Press Citizen 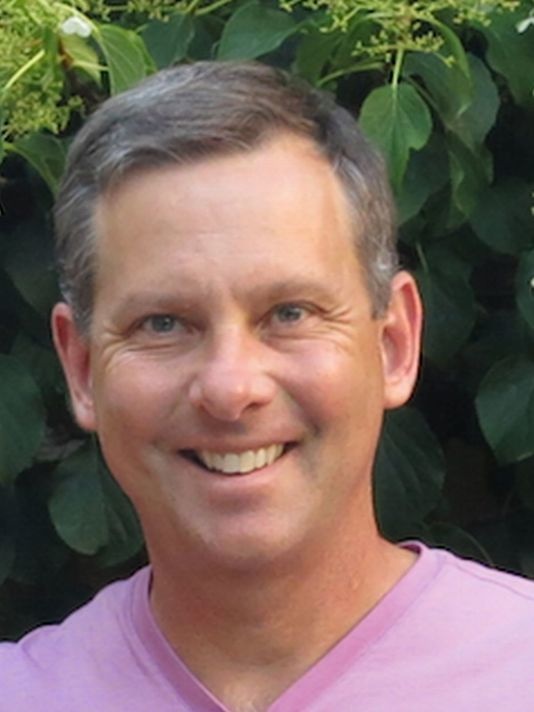 We are now living in the “Anthropocene” (pronounced AN-thruh-puh-seen), the literal definition of which is the “New Age (cene) of Humans (anthropos).” For many people, the notion that we are living in the age of humans might be unremarkably self-evident. But the concept of the Anthropocene challenges us to consider how humans have become the dominant agent of change on Earth. The upcoming Obermann Humanities Symposium at the University of Iowa, March 5-7, “Energy Cultures in the Age of the Anthropocene,” will showcase innovative thinking about how to conceptualize and deal with the large-scale human alterations of environments and ecosystems that have given a new name to the age in which we live.

In 2000, Nobel laureate and atmospheric chemist, Paul Crutzen, claimed with some fanfare that we have passed beyond the Holocene geologic age into some other age that began with the Industrial Revolution of the 18th century. Because human intervention in the earth’s carbon, nitrogen and hydrologic cycles had accelerated to such an extent, Crutzen insisted that we needed a different geological name to describe this age. The Anthropocene seemed most appropriate.

In the Anthropocene, the distinctions between nature and culture, technology and the environment, and economy and ecology are increasingly blurred. The soybean and corn fields that blanket Iowa behave according to the laws of plant biology, but they are part of a landscape highly manufactured by humans.

The increasing severity of floods in such a region can be seen as cultural catastrophes as well as natural disasters. Enlarged runoff of nitrate-laced water from Iowa farms flows down the Mississippi River to the Gulf of Mexico, expanding the “dead zone” of oxygen-depleted waters each spring. Surrounding the dead zone, there are about 3,000 offshore oil platforms in the Gulf, a large number of which now serve as artificial reefs that support vibrant marine life. Those platforms contribute to the loading of CO2 into the atmosphere, warming the climate and inducing the complex feedbacks that all people, flora and fauna must adapt to for centuries to come. Earth ecosystems large and small are increasingly becoming hybrids of human-created and non-human “nature.”

What was the civilizational watershed that marked the transition from the Holocene to the Anthropocene? This is a debatable question, but one that must take into account the unprecedented growth of human population from 1 billion people in 1800 to more than 7 billion people today, along with the tremendous expansion of human living space requirements. It is also evident that, beginning around 1800, the discovery and exploitation of concentrated forms of energy from the earth, first coal and then oil and gas, allowed for a massive increase in heat and power necessary to support such population growth.

The ongoing Industrial Revolution, which could be more aptly termed an “Energy Revolution,” triggered the profound changes in the temporal and spatial dimensions of material and cultural life. In the future, the world’s appetite for energy is predicted to grow at a staggering rate, and the impacts of climate change caused by the burning of fossil fuels are expected to become more severe. Moving into this future, we urgently need to rethink the ideas, values and aesthetics that shape the way we fuel our lives and transform our environments.

“Energy” and the “Anthropocene,” the organizing concepts of the symposium, provide a common language and focus for discussion by people from differing backgrounds and disciplines. The talks, panels and performances in this symposium will investigate energy not simply as a force of nature or economic calculus, but as a social relation, as something that flows through and is shaped by humans. The Anthropocene, by the same token, refers not only to the effects that humanity has had on the planet, but also to the increasing awareness by a global species of its role as a driving force of global change. As Paul Crutzen and colleagues have explained: “Humans are not an outside force perturbing an otherwise natural system, but rather an integral and interacting part of the Earth system itself.”

Tyler Priest is an associate professor in the Departments of History and Geography at the University of Iowa.

This topic will be the subject of a WorldCanvass show on Tuesday, March 3 from 5-6:30 p.m. at FilmScene in downtown Iowa City.

WorldCanvass guests will explore the age of the Anthropocene through the lens of energy, investigating the global environmental transformation effected by humans’ astonishing technological achievements in the search for greater creature comfort. Following the discussion, FilmScene will present the documentary “The Great Invisible,” which reveals how many of the social and environmental effects of the Deepwater/Horizon/Macondo disaster and oil spill remain unresolved and asks deeper questions about our dependence on oil.

“Energy Cultures in the Age of the Anthropocene”

•What: This multidisciplinary symposium will bring together public figures, scholars, and artists to curate a humanistic effort to make sense of humans’ relationship to energy and to come to terms with living in what many now consider to be the Age of the Anthropocene.

•When: March 5-7
•Where: Various locations on the University of Iowa campus.

For a full schedule of events, visit the conference website.