Moviegoers are invited to take a cinematic world tour this spring with Bijou Horizons, a new film series at FilmScene. With recently released films from Chile, Israel, Afghanistan, Brazil and India, the series highlights emerging talents and fresh perspectives from filmmakers around the globe.

Free for UI students with valid ID. $5 for the general public.

University of Iowa students who see all five shows will be eligible to win a $1,500 scholarship towards a study abroad opportunity courtesy of UI International Programs. 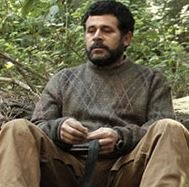 Tuesday, Feb 17, 6 p.m.
To Kill a Man (2014) (Country: Chile)
Dir. Alejandro Fernandez Almendras, 82 min
A working class man who, tired of being the victim of criminals, decides to take justice in his own hands.
“A quiet drama that cares as much about familial alienation as getting away with murder.” - The Hollywood Reporter 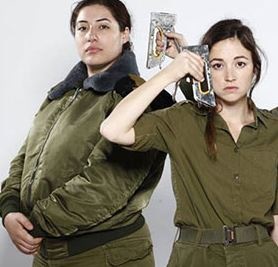 Monday, March 2, 6pm
Zero Motivation (2014) (Country: Israel)
Dir. Talya Lavie, 97 min
A unit of female Israeli soldiers at a remote desert base bide their time as they count down the minutes until they can return to civilian life.
“An engaging, desert-dry, feminist-minded comedy” - Globe and Mail 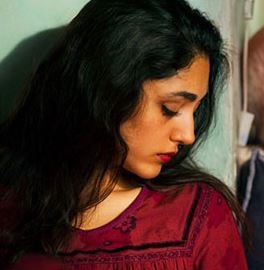 Tuesday, March 24, 6pm
The Patience Stone (2013) (Country: Afghanistan)
Dir. Atiq Rahimi, 102 min
Author Atiq Rahimi’s adapts his own bestselling novel about a Muslim woman whose paralyzed husband unconsciously assumes the role of a magical force, which shields her from the sorrows of life in her war-torn village.
“A startling fantasy of Muslim feminist empowerment” - Boston Globe 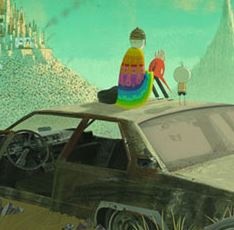 Tuesday, April 7, 6pm
The Boy and the World (2013) (Country: Brazil)
Dir. Ale Abreu, 80 min
A little boy goes on an adventurous quest in search of his father.
“A simple, universal parable played out in boldly imaginative design” - Variety 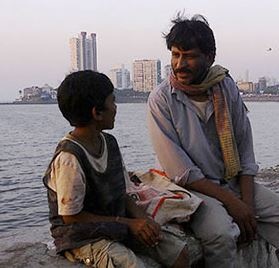 Tuesday, April 21, 6pm
Siddharth (2013) (Country: India)
Dir. Richie Mehta, 96 min
A chain-wallah from Delhi travels across India in search of his missing son, in the hopes that whoever took him returns him unharmed.
“A modern-day neo-realistic fable and genuine spiritual journey.” - Boston Herald