Alex Hefel's first trip out of the U.S. took him to South Africa, expanding his horizons

Hi! My name is Alex Hefel, and I am a first-generation college student studying political science and economics. This past spring, I was given the opportunity to study abroad in Durban, South Africa, as a part of the School for International Training’s (SIT) Social and Political Transformation program. While there, I was able to study how the country’s economic and political systems have developed following the dismantling of apartheid. Not only did this contribute to my academic studies, but I was able to learn a lot about myself as well. Studying abroad was the experience of a lifetime and allowed me to grow both as a student and as a person.

When deciding where I wanted to study abroad, I wanted a program that was challenging and in a country that pushed me to explore my interests. Since learning about apartheid in high school, South Africa has always been a country that interested me. And as a political science and economics major, I have always been fascinated by how countries grow and develop. With South Africa being a country that is so recently rebuilding its political and economic systems, it was the perfect place to study. This is not to mention the beautiful landscapes and cultures that I was able to see throughout the country. Winter in Iowa was summer in Durban, and most days were spent walking along the ‘Golden Mile’ of beaches and swimming in the Indian Ocean.

"As a first-generation college student who had never previously been out of the country, I could not have asked for a better study abroad experience...For anyone who is on the edge of whether to study abroad, I would say that it is 100 percent worth it."

One of the best decisions I made was going through SIT, which is known for its highly experiential methods of teaching and the excursions that it takes students on. While there, I was able to travel all across the country, beginning in Johannesburg and ending in Cape Town.

We even crossed the border into Mozambique where we stayed in the capital of Maputo for a week. It was amazing to get to compare the two countries and their political systems. On excursions, we met figures such as Ela Gandhi, Albie Sachs, and Mac Maharaj who were vital in the anti-apartheid movement. Hearing their stories and how they helped to change their country was inspiring and motivates me to do the same in my own.

While most of the program consisted of academic experiences, we were also able to take part in a lot of fun activities as well. One of my favorite experiences was traveling to the Hluhluwe-Imfolozi Game Reserve where we went on a safari. We attempted to spot the ‘Big Five’ and were able to see rhinos, zebras, and giraffes in their natural environments. We ended the trip in Cape Town which was truly one of the most beautiful cities I have ever seen. Visiting Robben Island where Nelson Mandela was imprisoned was a profound experience and has had a lasting effect.

In the last month of the program, we were able to decide if we wanted to do either an independent study project or an internship. I chose to do a research project and study the effects that xenophobia has on informal street trading in the country. I conducted field research, and I was able to interview refugee traders about the struggles they face amidst the rising levels of anti-foreign sentiment in the country. In the end, I produced a substantive academic paper and gained valuable experience in conducting research. Speaking to refugees was truly eye-opening for me and introduced me to issues that I was mostly shielded from in the U.S. The unrelenting poverty and inequality within South Africa opened my mind to what is occurring outside of my own country and reaffirmed what I wanted to do in a future career.

South Africa was important for both my academic studies as well as my personal growth. While there, I was able to live in three different homestays: two with traditional-Zulu families and one with an Indian family. This was one of my most rewarding experiences, and I was able to learn about cultures outside of my own. In one of my homestays, I lived in a rural area called Amatikulu with no running water and very little English spoken. Surrounded by goats and chickens and cut off from the outside world, it was very different from what I was used to; however, it was quite honestly the best experience I had while abroad. I learned so much about myself as well as the community that I was living in. I was taught about Zulu culture and language, and I was able to attend celebrations where we sang songs and ate traditional foods such as ‘uphutu.’ I even got my fortune read by a sangoma, a highly respected healer and fortune teller among the Zulu people. Not only did I learn from them, but I was also able to share some of my own upbringing with the villagers.

As a first-generation college student who had never previously been out of the country, I could not have asked for a better study abroad experience. I learned so much to expand my cultural awareness and to improve the knowledge of my studies. For anyone who is on the edge of whether to study abroad, I would say that it is 100 percent worth it.

LEARN HOW YOU CAN APPLY FOR A DIVERSITY AMBASSADOR SCHOLARSHIP

Please note that the opinions and views expressed by diversity ambassadors are solely those of the students and do not reflect or represent the views of International Programs or the University of Iowa.

International Programs (IP) at the University of Iowa (UI) is committed to enriching the global experience of UI students, faculty, staff, and the general public by leading efforts to promote internationally oriented teaching, research, creative work, and community engagement.  IP provides support for international students and scholars, administers scholarships and assistance for students who study, intern, or do research abroad, and provides funding opportunities and grant-writing assistance for faculty engaged in international research. IP shares their stories through various media, and by hosting multiple public engagement activities each year. 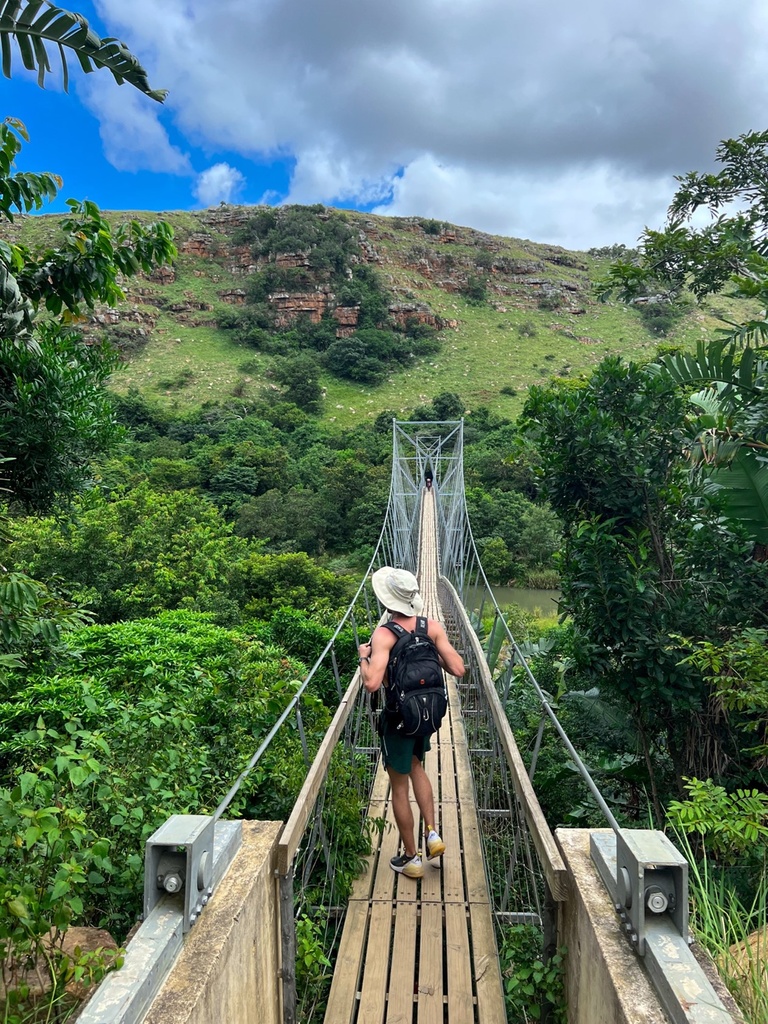 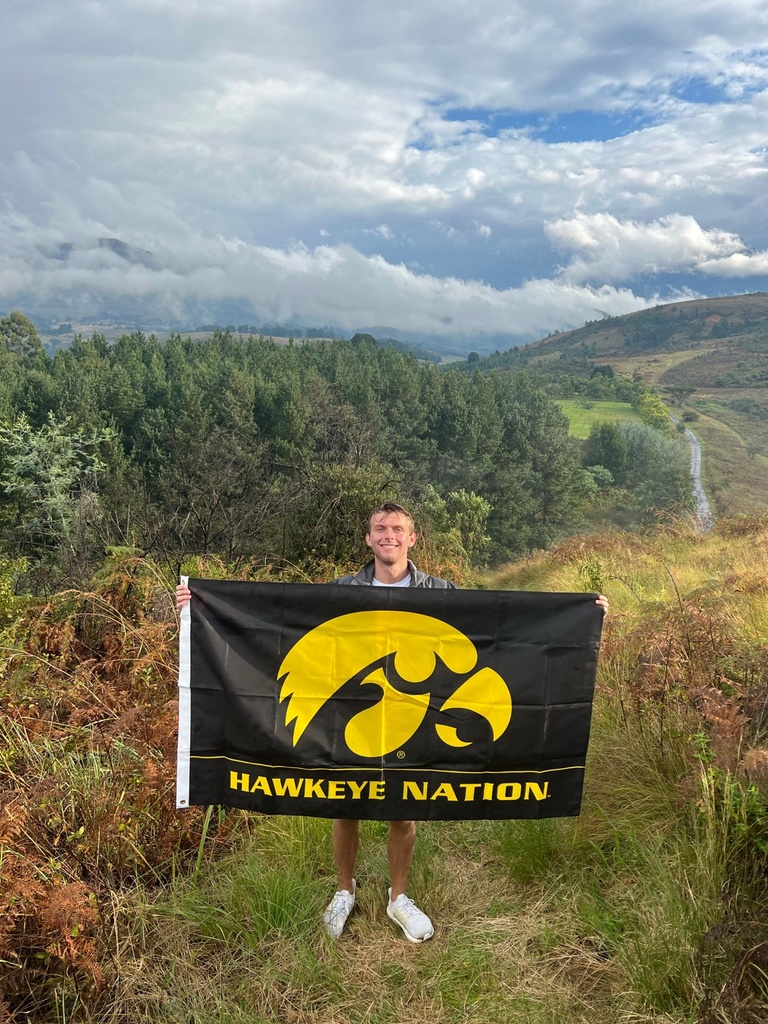 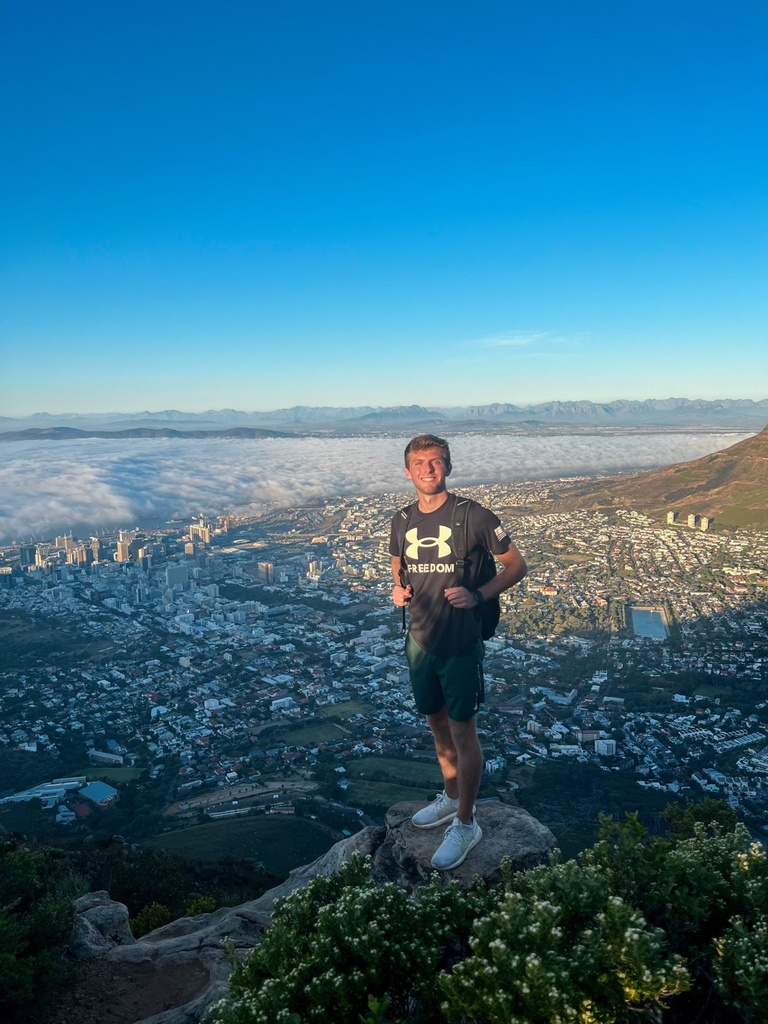