Center for Asian and Pacific Studies to host virtual lecture on the future of Burma - Sept. 22 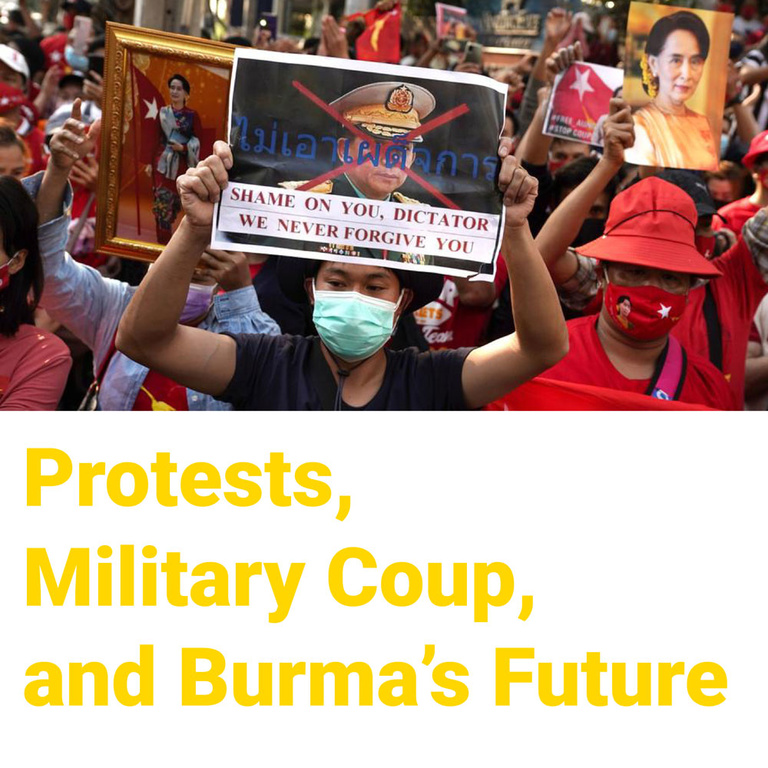 Join the Center for Asian and Pacific Studies on September 22, 2021, at 12 p.m. for a virtual lecture titled "Protests, Military Coup, and Burma’s Future" with special guest Maxime Boutry, associate researcher in the Center for Southeast Asian Studies from the National Center for Scientific Research (CNRS), Paris, France.

Based on fieldwork in Myanmar and discourses in news media, Boutry will discuss diverse notions such as “legitimacy,” “clientelism,” and “federalism,” and shed new light on the political and social transformations that have affected the country over the last ten years.

Maxime Boutry obtained a Ph.D. in social anthropology and ethnology in 2007 and has been since then living in Myanmar. His scholarly interests revolve around forms of continuity in the sociocultural changes affecting Burmese society through the study of “frontiers” (borderlands, transition spaces, interstices).

Individuals with disabilities are encouraged to attend all University of Iowa-sponsored events. If you are a person with a disability who requires a reasonable accommodation in order to participate in this program, please contact Sarolta Petersen at sarolta-petersen@uiowa.edu, 319-335-3862.