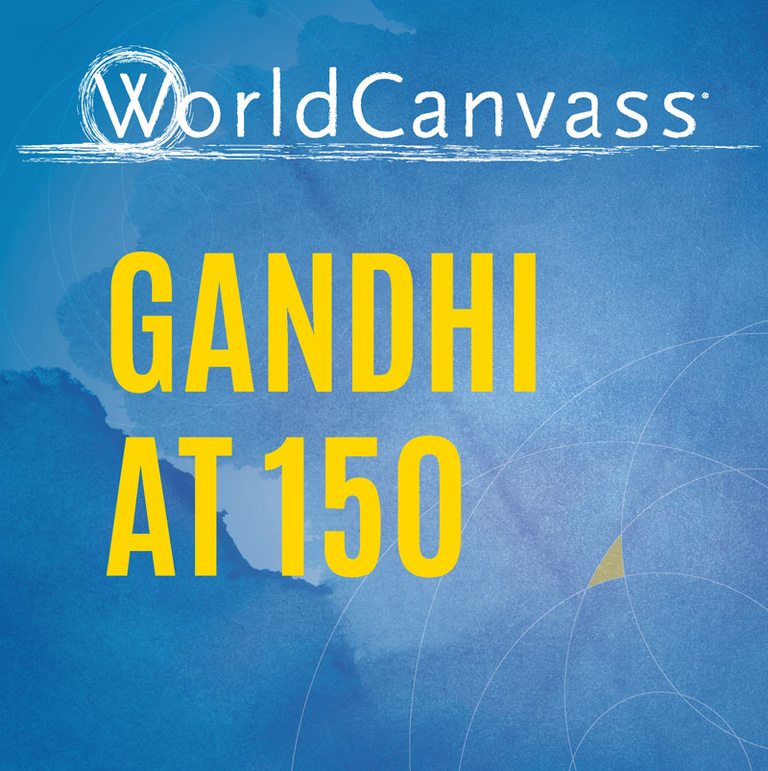 Mahatma Gandhi was one of the most original, impactful, and complex figures of the 20th century.  Revered around the world for his activism, self-sacrifice, and nonviolent methods of confronting a repressive colonial power, Gandhi remains a much-admired figure today.  Our guests on the April 16 WorldCanvass reflected on Gandhi at 150.  This event foreshadowed the Provost’s Global Forum planned for November 2021 on “The Legacy of Mahatma Gandhi at 150: Nonviolence, Race, and Politics.” 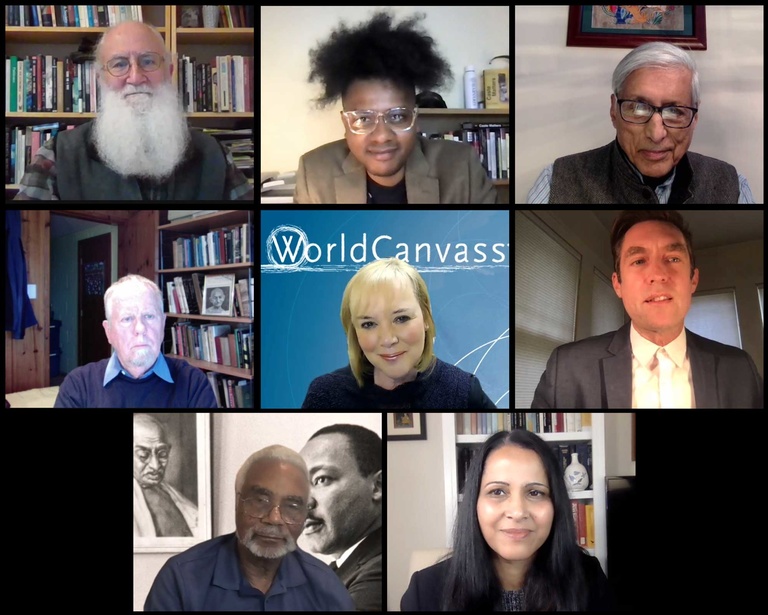