From India to Iowa: Finding a Home and His True Self

As Sachidanand (Aviral) Pandey was preparing to enter high school in his hometown of Gorakhpur, India,  his parents made the decision to move the family to Eden Prairie, Minnesota. Having learned English throughout his early education in India, the language wasn’t a challenge for Aviral’s adjustment. Socializing, however, was more difficult. His participation in a variety of organizations and activities during high school provided him the opportunity to meet new people and develop close friendships.

As his high school years wrapped up, the time came for Aviral to commit to a college. “I’m the first person in my family to pursue higher education in the U.S. A lot of my high school friends chose to go to college in Minnesota, which has great schools, and it would have been an easier transition for me, but I didn’t want to relive high school. I wanted something different.”  Aviral decided to consider the University of Iowa due to its highly respected business college and proximity to home.

“The first day I toured the campus it was cold and windy, and I really didn’t think I would come here. But after considering my options, I felt Iowa would give me more opportunities career-wise. So I took a leap of faith and committed to the UI.”

Aviral recalls the first three months at the UI as an exciting time, but not without its challenges. Beyond learning how to balance studies, he found himself struggling to make social connections. “Initially, I think I was trying to be someone I wasn’t in order to fit in. It was pretty stressful and really tiring. I finally decided to quit worrying about how to act and just be me. This is when everything started to change.” 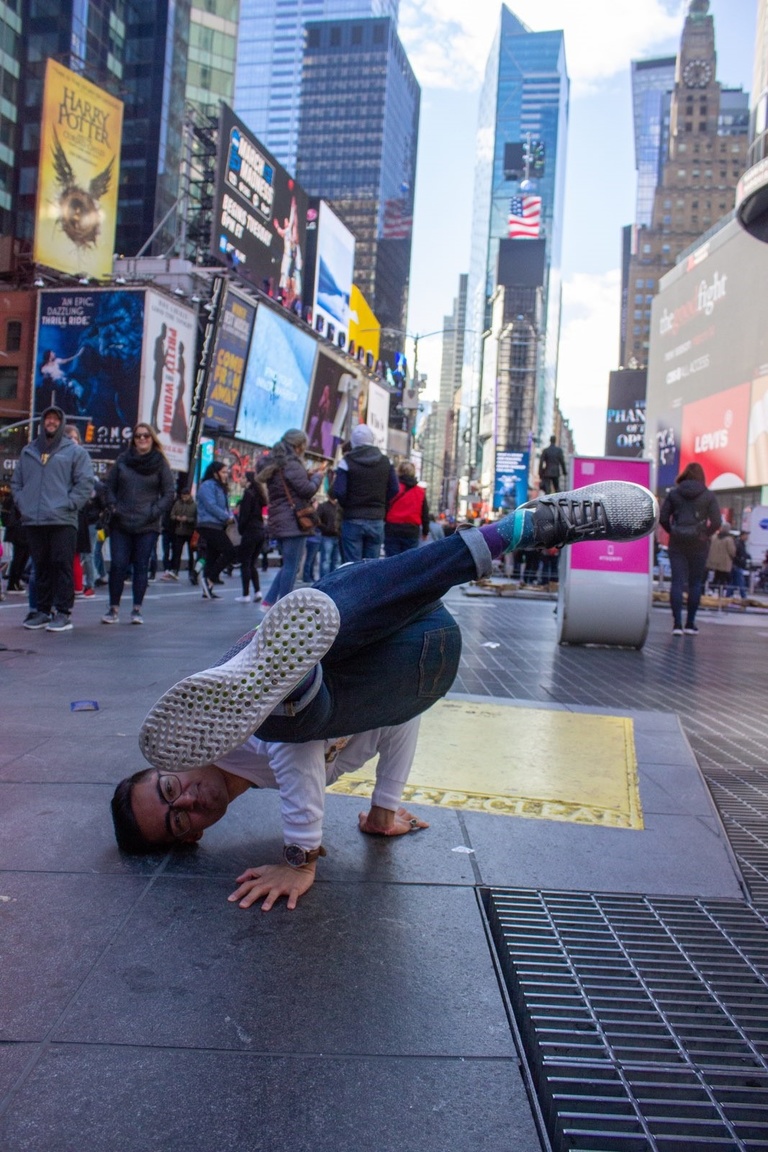 Once again, Aviral looked to student organizations to help build friendships. Having always enjoyed dancing, he joined UI Breakers, a group dedicated to breakdancing and hip-hop culture. “I really liked the community. We joked around and hung out a lot. The experience made me feel like I belonged,” Aviral shares. “During my sophomore year I performed on stage around twenty times, which is really remarkable considering I have stage fright. Performing publicly that many times really helps get you over your fears.” 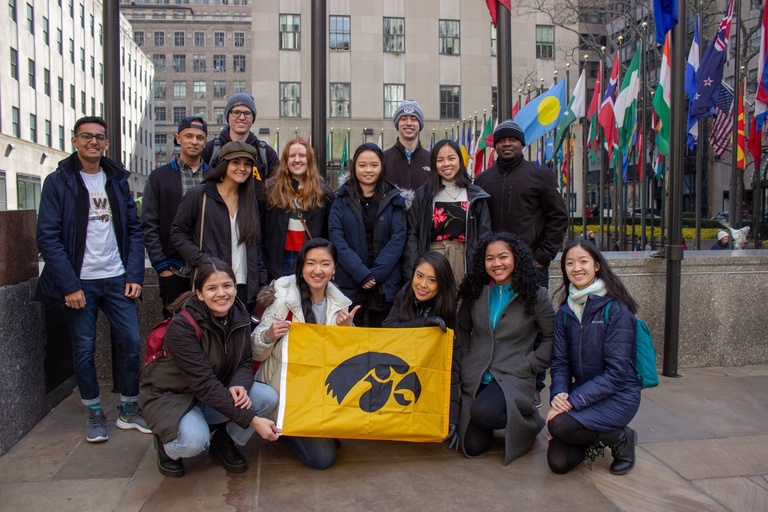 Aviral also joined the MultiCultural Business Student Association (MBSA), a professional student organization that promotes diversity and cultural awareness. Last year he had the opportunity to travel with other MBSA members to Minnesota and New York City. “We toured NFL Headquarters and Goldman Sachs Headquarters. We also toured the Google Review office in New York City; it was pretty amazing.”

Aviral currently serves as an International Student Ambassador in the UI admissions office. Through this role, he connects with other international students and discusses life at the UI and what to expect. He enjoys being able to draw on his own experiences to help other students. 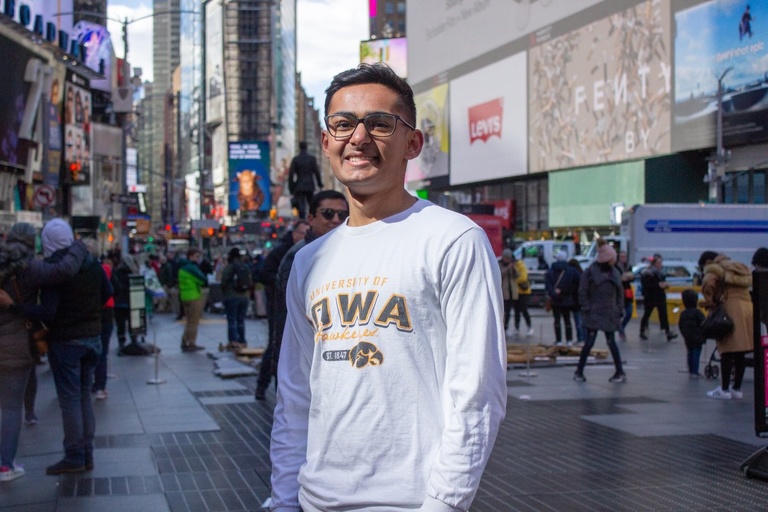 “If, for example, a student tells me they are deeply missing home, I advise them to make a community here. Befriend people from your country, join a cultural organization, or if they’re really interested in learning more about American culture, join an organization that brings many domestic students together. Everyone has their own interests, and Iowa has many great student organizations to choose from.”

Aviral reflects fondly on his experiences at the UI thus far. “I knew that higher education was important, but after coming to Iowa, I really felt like I’ve come out of my shell and grown so much. People say college gives you the best years of your life, and mine definitely have been so far. I want to make the rest of the years even better.”

Aviral will be starting his senior year of undergraduate studies at the UI this fall, pursuing a degree in business analytics with certificates in both entrepreneurial management and leadership studies. He eventually hopes to secure a career analyzing data in a science or tech-based discipline.