In the news: Fulbright scholars return home after their trips abroad were cut short by COVID-19 spread 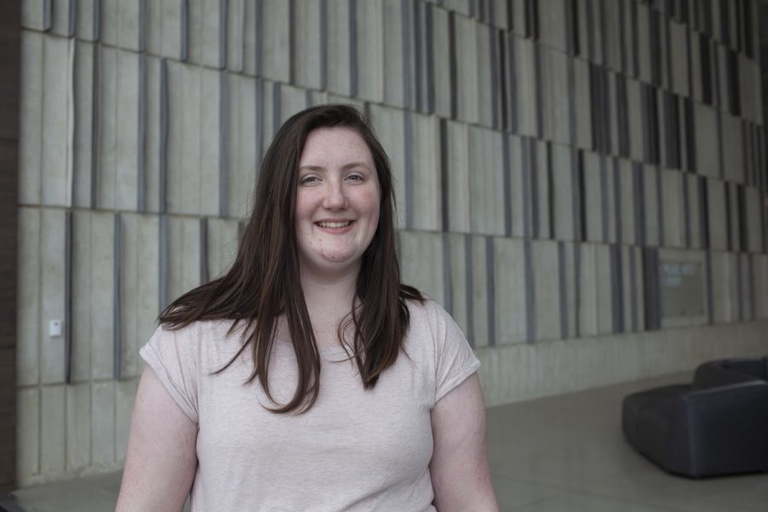 Plans to travel to Brazil to teach English through the Fulbright Program were two years in the making for University of Iowa alum Jill Oberhart. She spent only one month in the country instead of the nine she expected after the U.S. State Department told her to evacuate.

Oberhart, who graduated from the UI in spring 2019 as a double major in music and psychology with minors in Spanish and Portuguese, returned home to financial uncertainty amid the outbreak of the novel coronavirus.

Before she had to leave, Oberhart began working in Brazil as an English Teaching Assistant in February as part of the Fulbright Program, a federal government-sponsored program offering competitive grants for students to conduct research or study for a year in another country. Oberhart had a week of orientation for her Fulbright Program before moving to her host city of Alfenas.