In the news: Russell Ganim named associate provost and dean of International Programs 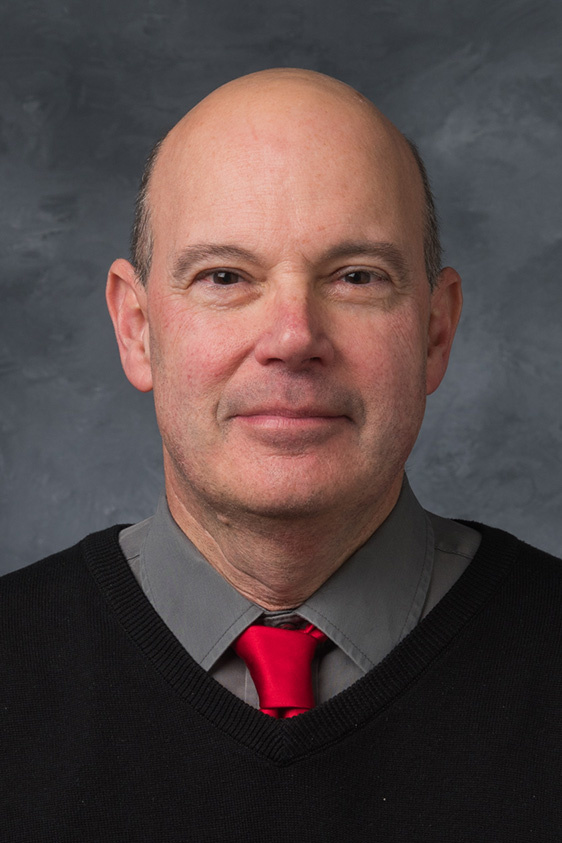 Russell Ganim, director of the Division of World Languages, Literatures, and Cultures in the University of Iowa College of Liberal Arts and Sciences (CLAS), has been named the new associate provost and dean of International Programs. He will begin on Jan. 1.

Ganim succeeds Downing Thomas who is stepping down on Dec. 31 to return to a faculty position in CLAS after serving as associate provost and dean of International Programs for 10 years.

“I am grateful to Downing for the leadership and vision he has provided for the internationalization of our campus in the areas of student success, creation and discovery, and engagement,” says Montse Fuentes, executive vice president and provost. “He has been a tireless advocate for the university and has raised UI’s visibility with global partners.  And he has been a wonderful colleague.”