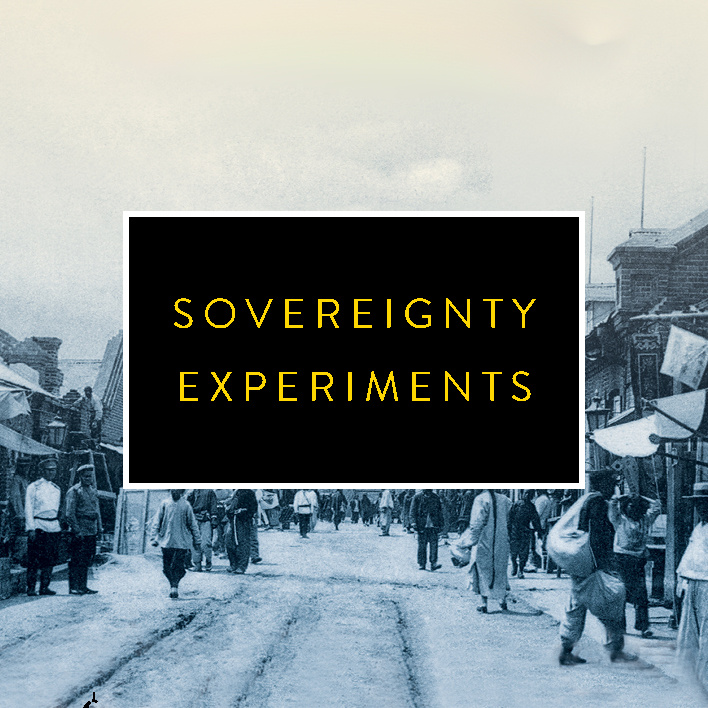 In an event sponsored by the Korean Studies Research Network (KORN) and International Programs, Alyssa Park, UI associate professor of modern Korean history, will speak about her new book, Sovereignty Experiments: Korean Migrants and the Building of Borders in Northeast Asia, 1860-1945 on Friday, December 6, 2019 from 11:30 a.m. to 1:30 p.m. in UCC 2390 (Executive Boardroom).

Lunch will be provided to all those who RSVP to Sarolta Peterson (sarolta-petersen@uiowa.edu) by December 3.

In the late nineteenth century, Koreans suddenly began to cross the border to Russia and China by the thousands. Their continuous mobility and settlement in the tripartite borderland made them an enduring topic of dispute between multiple countries (Korea, Russia, China, and Japan), and prompted a host of questions about states’ governance over people: Which country had the right to exercise authority over mobile people and where? Who possessed the right to control their movements? This talk brings the global phenomena of mobility and border making into the micro space of Korea’s borderlands—specifically, the Maritime, the Russian side of a newly delineated border. Moving away from scholarly debates centering on disputes over territory, this talk focuses on contests over people. It examines why Koreans moved, what officials thought of them, and how they attempted to claim Koreans in their own states. It also illuminates questions that emerge from engaging in transnational history projects in East Asia and Russia contexts.

Alyssa Park is a historian of modern Korea, with allied interests in borderlands history, transnational migration and space, and empires in East Asia, including Russia. She is the author of Sovereignty Experiments: Korean Migrants and the Building of Borders in Northeast Asia, 1860-1945 (Cornell University Press, July 2019), which explores how questions of sovereignty—claims over territorial borders and subjects—became a central concern to multiple states as they confronted the unprecedented mobility of Koreans. Based on documents originating in Seoul, Vladivostok, St. Petersburg, and Manchuria, the book examines the history of the Korean community across China and Russia, illuminating the process by which this border region and people were claimed and imagined as parts of distinct nations and empires. Dr. Park’s research has been supported by grants and fellowships from the Kennan Institute of the Woodrow Wilson Center, Council on East Asian Studies at Yale, ACLS / Mellon, International Research and Exchanges Board, Korea Foundation, and Fulbright-Hays. She received her Ph.D. in History from Columbia University.