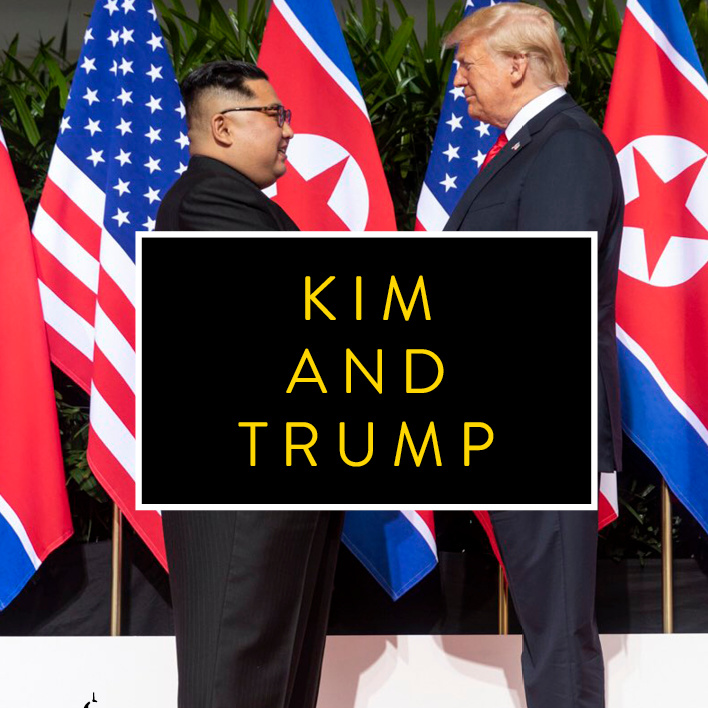 The Korea Foundation, International Programs, and the Center for Asian and Pacific Studies will present a lecture by Gi-Wook Shin and Andray Abrahamian entitled "Kim and Trump: North Korea and the United States in an Era of Change" on Monday, April 22, from 4:30-6 p.m. in 1117 University Capitol Centre.  This event is free and open to the public.

North Korea has developed weapons that threaten the United States like never before, helping create both incredible tensions on the Korean Peninsula as well as the possibility of a breakthrough in its relations with other countries. At the same time, North Korean society has become dramatically marketized: its citizens have different lifestyles and expectations than they did a generation ago.

What does this mean for North Korea in the near future? Has the past year’s summit diplomacy been effective? And what lies in store for North Korea, the United States, and its allies following the Hanoi Summit?

Gi-Wook Shin is the director of the Walter H. Shorenstein Asia-Pacific Research Center; the Tong Yang, Korea Foundation, and Korea Stanford Alumni Chair of Korean Studies; the founding director of the Korean Studies Program; a senior fellow of the Freeman Spogli Institute for International Studies (FSI); and a professor of sociology, all at Stanford University. As a historical-comparative and political sociologist, his research has concentrated on social movements, nationalism, development, and international relations.

Andray Abrahamian is the 2018-2019 Korea Fellow at Stanford University. He is also an honorary fellow at Macquarie University, Sydney, and an adjunct fellow at the Griffith Asia Institute. He is an advisor to Choson Exchange, a non-profit that trains North Koreans in economic policy and entrepreneurship.