In the news: Trying to head off Islamophobia locally 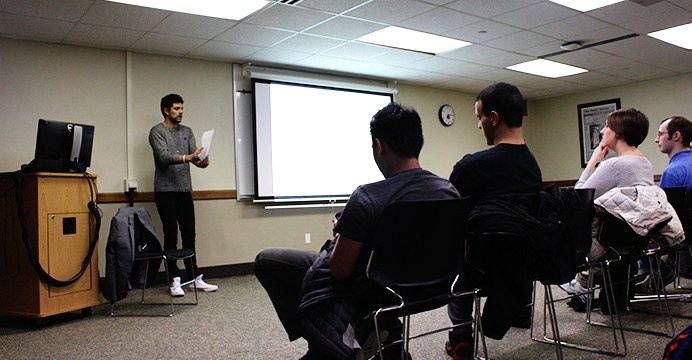 By Madeleine Neal, The Daily Iowan

These are the words that flashed across the PowerPoint presented by Ramsey Ali, a Ph.D. in the University of Iowa Counseling and Psychology Program.

The UI Muslim Student Association continued its Islam Awareness week with a “Facts versus Fears” lecture in the IMU on Wednesday evening.

As the words flashed across the screen, Ali asked audience members to think of what they associated each word with.

“A lot of people hear things and are intimidated by the media,” he said. “You don’t really get the full story from the media.”