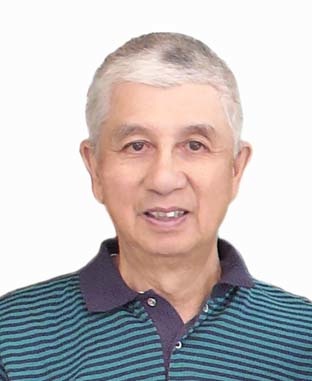 Hau-Wong Ho came to the UI, at the time called State University of Iowa, from Hong Kong in 1956. Having previously received his bachelor’s degree upon arriving, he spent only one year taking 48 credit hours and eventually obtained his B.S. in civil engineering to go on to hydraulics. Ho later received his M.S. in 1957.

He left Iowa before finishing his doctorate when he got a job in 1962 as an assistant professor at Kansas University. During the next few years, he received his Ph.D., and worked as an engineer at an organization called Hydronautics in Maryland.

In 1965, Ho moved back to his home country. Since then, he has worked at a college, a bank, a real estate development company, knitwear factories, and hi-tech import-exporting firms before finally settling down as a real estate developer. However, the work he takes the most pride in is founding two colleges in China.

“In 1993, I helped a friend to start building a college in Guangzhou, China, and became its vice-chairman. It is now a college with 18,000 students,” Ho said.

In 2003, he built another college in Pingguo, Guangzi Province, called the Peixian International College.

Although it is only three years old, it already has a student body of over 3,000. Ho said that as the chairman of that college board, he is very proud to be one of the few people in the world to build two colleges from the ground up. 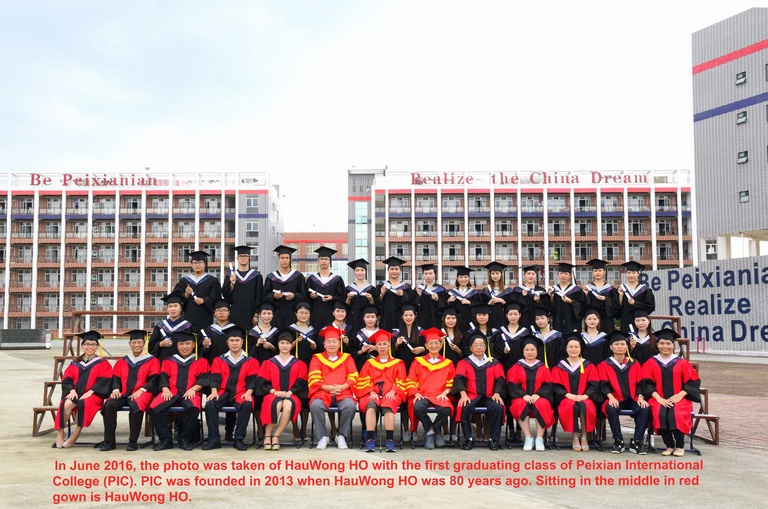 “He gave me my first insight on the importance of keeping this world clean.”

Virtual Homecoming is a chance to share memories from your time at the UI and reconnect with your alma mater, regardless of where you are in the world. During International Education Week 2016 (Nov. 14-18), we will be sharing some of these alumni stories.