Around the world in five films 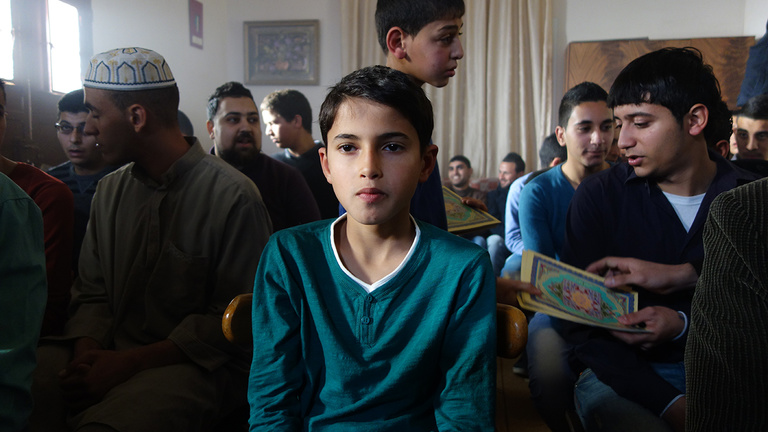 'The Idol' is the second of five films to screen for the Bijou Horizons series, which began on September 14. Didn't get a chance to attend the first film? It's not too late - now's your final opportunity to be entered to win a $1,500 study abroad scholarship and flight package!

Take the journey of a lifetime without ever having to leave your seat.

The Bijou Horizons series continues for its third consecutive semester tonight at 6 p.m. at FilmScene. As part of the programming for the Bijou Film Board—a student-run organization dedicated to the exhibition of independent, foreign and classic cinema—Bijou Horizons is a world cinema series that brings awareness to diverse cultures through film.

Upon arriving at the first screening, students are given a “passport” that is stamped as they travel from country to country—that is, see each film. Students who see all five films (with the opportunity for a makeup film, new this semester) are eligible to win a $1,500 study abroad scholarship and flight package. Admission is free for students with a valid ID and $6 for the public. 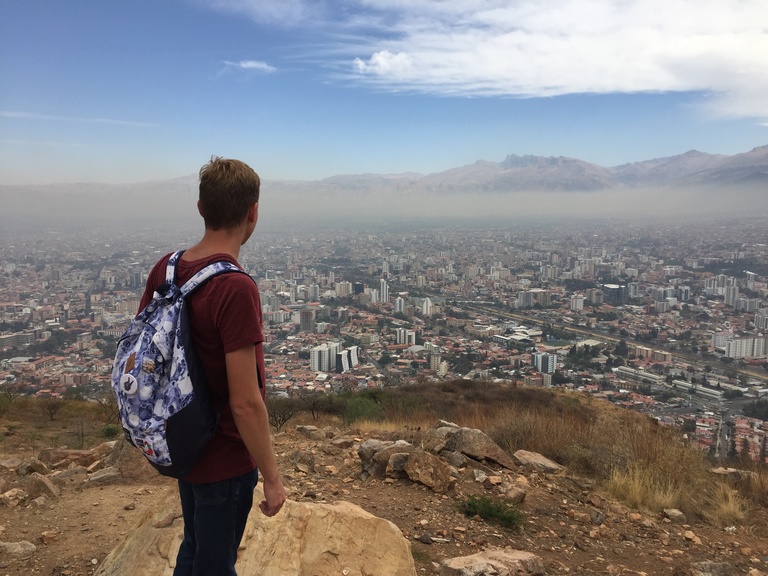 The past two recipients were Emily Anderson and Alex Bare. Anderson, the first recipient, studied abroad last semester at Radboud University in Nijmegen, The Netherlands, through the International Exchange Program. Bare is now the first Hawkeye to study abroad in Cochabamba, Bolivia, through the School for International Training’s Multiculturism, Globalization, and Social Change program.

The next could be you.

On Tuesday, October 4, the series continues with The Idol. Based in Palestine, the film focuses on Mohammed Assaf, an aspiring musician living in Gaza, who sets a seemingly impossible goal: to compete on the program "Arab Idol." The Chicago Reader called it "beautifully shot, and with a powerful performance from Barhom" and "a biopic at its best."

The upcoming films are as follows:

Each take place on Tuesday nights at 6 p.m. at FilmScene, located at 118 E. College St.