The International Programs Global Alumni Spotlight Series features in-depth conversations with University of Iowa alumni who have international backgrounds or experiences. This series is designed to bring together current and prospective students, alumni, and the greater Hawkeye community for engaging conversations highlighting diverse experiences and expertise. Join the conversation as we explore global and international topics that cross disciplines, borders, and connect Iowa with the world. 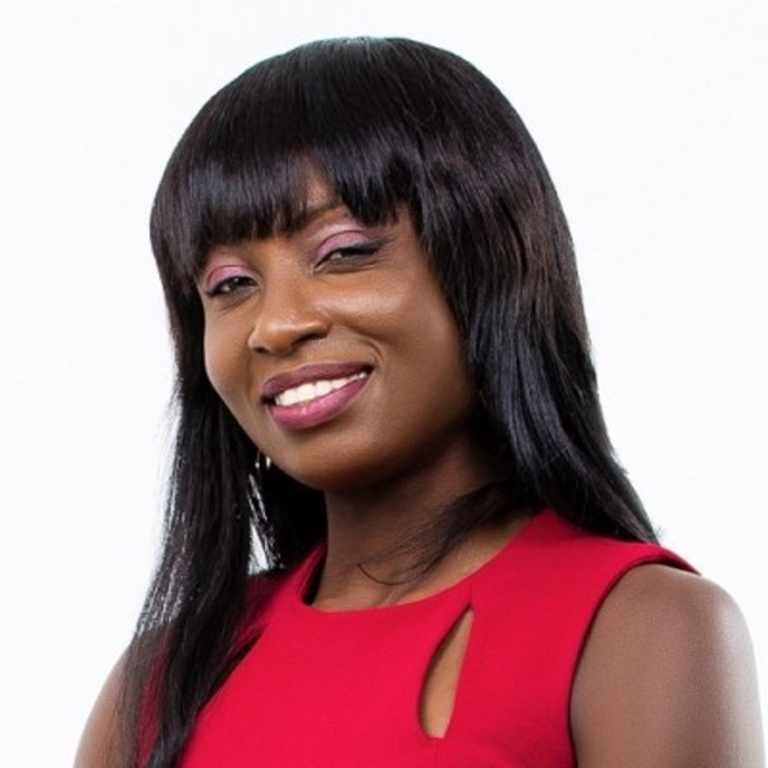 After graduating, Meembo went on to work in Zambia’s Ministry of Local Government in various positions—her last being principal planner-forward planning—providing leading expertise in sustainable urban development at national, regional, and local scales, and pioneering several urban policy reform initiatives. She was also the national focal point for UN-Habitat, leading Zambia’s contribution to global development frameworks such as SDG 11 on sustainable cities and communities, and the New Urban Agenda; and served on the National Lands Tribunal. In 2021, Meembo decided to take her urban planning career to the international development field, joining ICLEI Africa as senior professional officer: urban planning. In her new role she is the project manager on the World-Bank-funded Urban Planning and Development Control Strengthening Programme in Tanzania.

Meembo has also actively served in professional leadership roles, and was previously honorary secretary of the Zambia Institute of Planners, and president of the Zambia-USA Exchange Alumni Association. 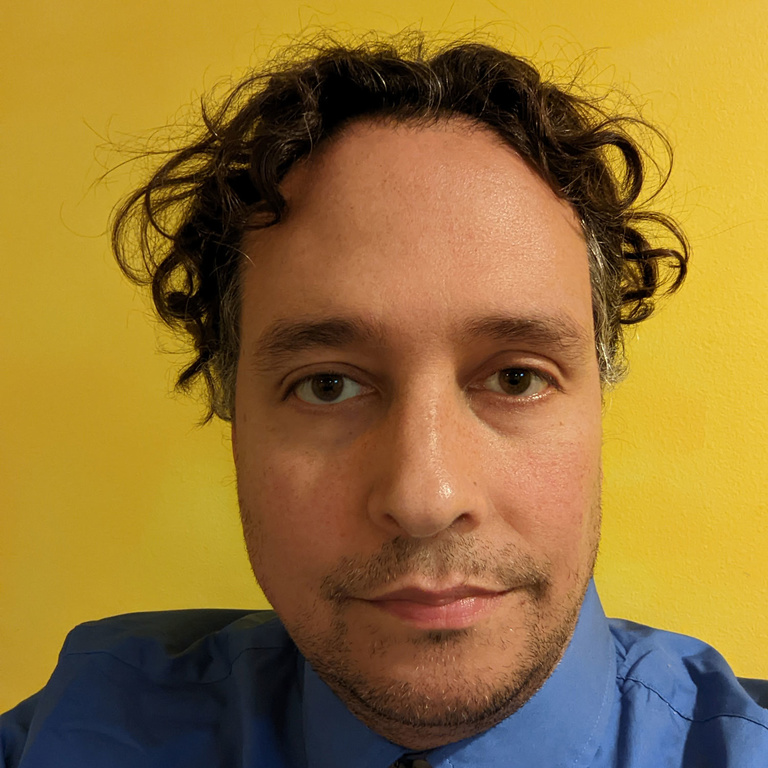 A Conversation with Geoffrey D'Souza

Geoffrey D'Souza was born and raised in Davenport, IA, and received a BS in political science from the University of Iowa in 2001. He served as a Peace Corps Volunteer in Ukraine from 2002 until 2005, teaching English in the rural mountain village of Dubove for two years and the town of Kalush for another year. He received a Master of Public Policy degree from the University of Michigan with a focus on education policy. Longing for a return to international life, he went back to Ukraine in 2011 where he spent almost seven years in the western city of Lviv, primarily teaching English at a language training center, but also taking on additional teaching work at Ukrainian Catholic University, a few IT offices, and a call center. He left Ukraine for China in 2018, where he spent a year in Beijing teaching English at a public elementary school and two years in the city of Anyang teaching at a private middle school, returning to Beijing where he taught at a public middle school before deciding to permanently resettle in the U.S. in March 2022. 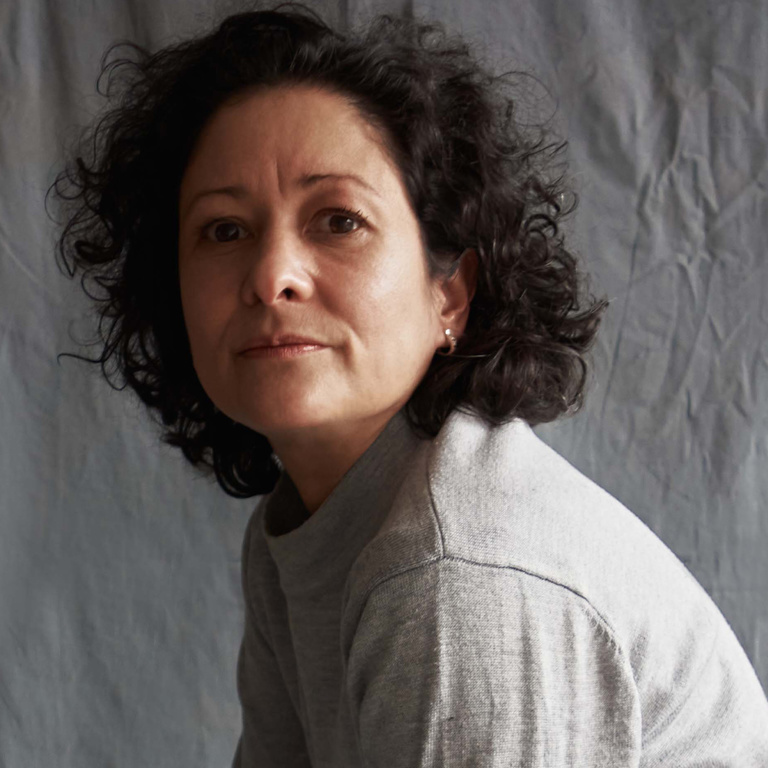 A Conversation with Pilar Quintana

Pilar Quintana (2011 International Writing Program resident) has published five novels and a short story collection, Caperucita se come al lobo. In 2007 she was selected by Hay Festival and Bogotá World Book Capital as one of the 39 most important Latin American writers under the age of 39. In 2010 she won in Spain the Premio de Novela La Mar de Letras for Coleccionistas de polvos raros. In 2011 she attended the International Writing Program of the University of Iowa as a writer-in-residence, and in 2012 the International Writers Workshop of the Baptist University of Hong Kong as a visiting writer. Her screenplay Lavaperros, written with Antonio García Ángel, has won two grants by Fondo para el Desarrollo Cinematográfico, Proimágenes, and the Premio Manuel Barba of Huelva’s Press Association for best script in 2020. La perra, translated into 16 languages, was shortlisted for the Colombian Premio Nacional de Novela in 2018 and the National Book Award for Translated Literature in the USA in 2020, and it won the Premio de Biblioteca de Narrativa Colombiana in 2018 and an English PEN Translates Award. Los abismos, her most recent work, won in 2021 the Premio Alfaguara de Novela and will be translated into several languages. 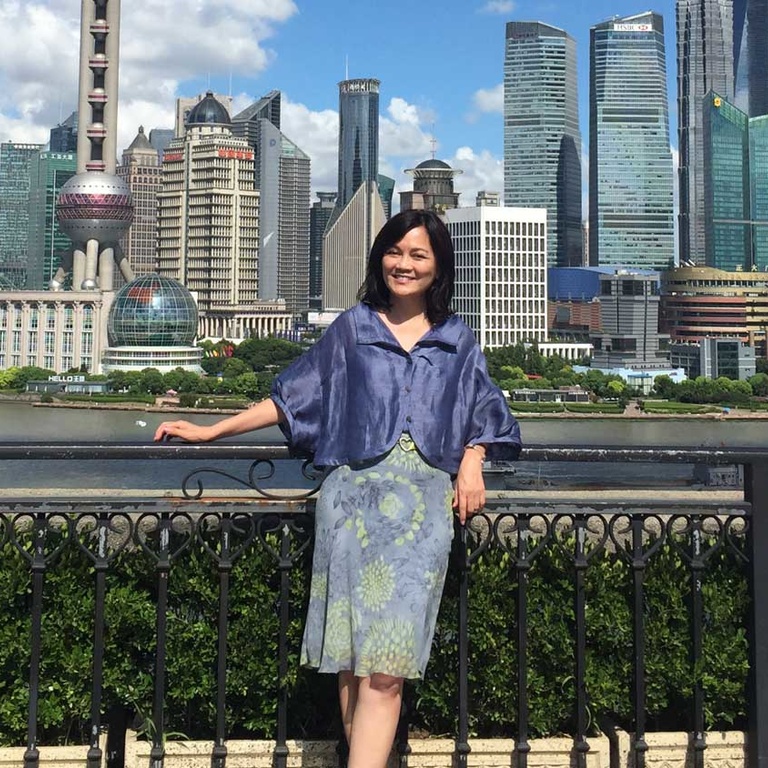 A Conversation with Shirley Hwei-Chung Shao

Shirley Hwei-Chung Shao graduated from the University of Iowa with a master of science degree in statistics and actuarial science in 1979. As an international student on campus, Shao found the University of Iowa to be very welcoming—she was struck by the sincerity of the people she met. After completing her graduate program, Shao went on to enjoy professional advancement in the actuarial field at corporations such as AIA China, China Life, Prudential Financial, Tillinghast, John Hancock, and Mass Mutual. She landed executive-level positions (CFO, chief actuary, executive vice president, etc.) at a time when few women had occupied those roles previously. Having lived and worked in Shanghai, Taiwan, Beijing, Boston, Washington, D.C., and New York, Shao truly has a global perspective on issues related to the actuary industry, work environments, cultures, and professional volunteering. Join us for a conversation with Shirley Shao to learn more about her experience at the University of Iowa, thoughts on cultivating a successful career spanning the globe, and advice for current students/young professionals. 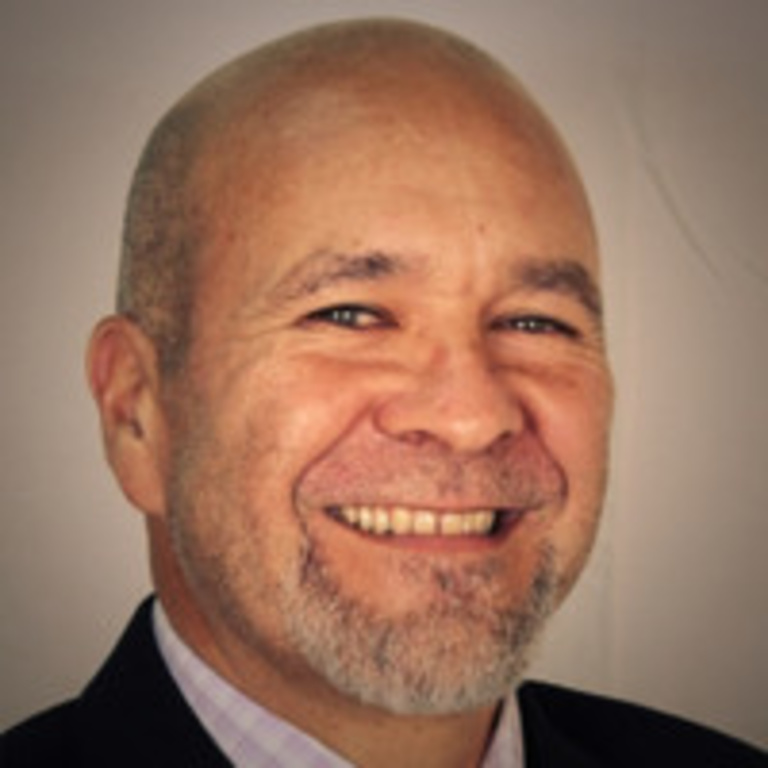 A Conversation with Alfredo Vergara

Dr. Alfredo Vergara (PhD '93, MS '90, BSE '86) is the CDC country director and Division of Global HIV and TB program director for Mozambique. Dr. Vergara is an epidemiologist with 28 years of experience in public health program implementation. He began his service at CDC as an EIS officer in 1993 and has subsequently worked in the areas of environmental health, global health and migration, and HIV/AIDS.

In 2000, Alfredo opened and established CDC’s first office in Mozambique, focusing on implementation of the President’s Emergency Plan for AIDS Relief (PEPFAR), serving as the CDC country director and public health attaché at the U.S. Embassy in Mozambique.

Alfredo also served as associate director for program implementation at the Vanderbilt’s Institute for Global Health (VIGH), leading the development of multidisciplinary global health programs, and teaching public health. During his tenure at VIGH, he established multidisciplinary collaborations across Vanderbilt’s schools of medicine, education, and business, linking various departments and Institutes with the aim of building applied programs addressing health and development. He taught environmental health in the MPH program and helped develop the global health track of the MPH program.

In 2013, he returned to Mozambique serving as branch chief for public health system strengthening at the CDC Mozambique, and was named a second time director for CDC Mozambique in 2016, overseeing a budget of over 180 million USD and a staff of 90+ epidemiologists, clinicians, and other scientists implementing programs to achieve epidemic control of HIV in Mozambique. 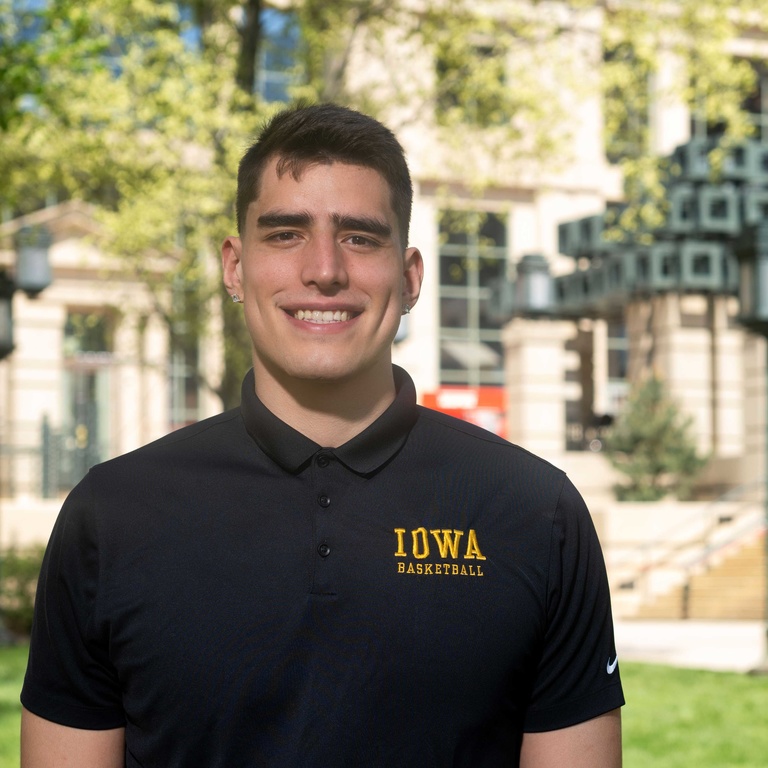 Hoops and Hawks: A Conversation with Luka Garza

Luka Garza wrapped up his final season of basketball at the University of Iowa as the team’s all-time scoring leader. His list of awards and honors includes the 2021 consensus National Player of the Year, Kareem Abdul-Jabbar;Center of the Year, Lute Olson Award, and more. This conversation will touch on Luka’s experience at the University of Iowa and how his international roots helped shape the person and player he is today. Luka is of half-Bosnian descent. His mother, Sejla (Muftić) Garza, from Bosnia and Herzegovina, played basketball professionally in Europe; his grandfather, Refik Muftić, was a world-class football (soccer) goalkeeper for Sarajevo; and his uncle and cousins are involved in professional basketball in Europe.This discussion took place virtually through Zoom.