With rising interest in Chinese and South Korean studies, many universities across the U.S. fear waning enrollment in Japanese studies. The UI, however, has managed to buck the trend, with Japanese studies enrollment numbers on the rise the past 3 years. 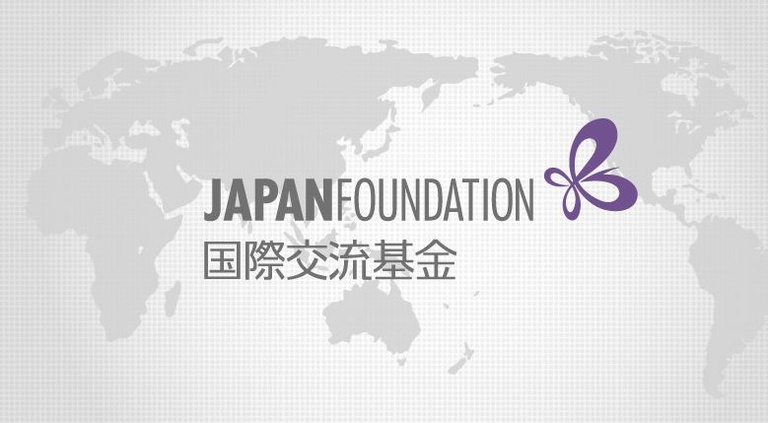 In view of the program’s success, several UI faculty and programs banded together to apply for the Japan Foundation’s Institutional Project Support Grant. The grant is designed to support innovative and sustained growth of Japanese studies in the U.S., but it is not an award that is easily obtained.

“In recent years, the Japan Foundation has funded only 3-5 institutional requests per year in North America,” said Kendall Heitzman, assistant professor of Japanese Literature and Culture in the Department of Asian and Slavic Languages and Literatures (ASLL).

So, when word was received of the grant’s approval in April 2015, the accomplishment was nothing short of impressive. Professor Morten Schlütter, director of the Center for Asian and Pacific Studies (CAPS), says it is “by far the biggest grant for program-building in Japanese studies available to U.S. universities.”

“With the matching funds from various parts of the UI, it will be worth well over $650,000 going towards advancing Japanese studies on campus in many different ways,” Professor Schlütter told the Daily Iowan in an interview.

The recent growth in the Japanese studies program did not develop overnight, nor without devoted faculty. In fact, the Department of Asian and Slavic Languages and Literatures has been working to rebuild the Japanese program the past several years, hosting cultural events and symposia to increase the program’s visibility.

“Our faculty have done a tremendous job in stimulating interest and in developing innovative programming,” says Russ Ganim, director of Division of World Languages, Literatures and Cultures. “Clearly, the Japan Foundation sees exciting things going on at the UI and has formally recognized our accomplishments and our potential with this grant.”

The plans outlined in the proposal will begin with hiring a new tenure-track position in Japanese literature and visual culture, to begin in the fall of 2016. In addition to the tenure-track hire, the project is comprised of several other exciting elements approved for funding:

The title of the proposal, “The Past in the Present, the Present in the Past: New Horizons for Japanese Literature and Culture in a Digital World,” aims to bridge contemporary Japan with traditional, pre-modern Japanese literature and culture. This is because understanding Japan’s past is crucial to studying its contemporary elements. The bright and vibrant culture and history of Japan is often overshadowed when Americans focus on Japan’s pop culture favorites, such as anime or manga, or icons such as Hello Kitty, Totoro, or Power Rangers.

Although pop culture sparks initial curiosity for students going into Japanese studies, many are unaware of the very history from where their pop favorites originate. Not mere decades in time, but centuries of art and literature inspire the modern creations. Records of combined images and text found on scrolls and manuscripts, oral and written histories, folk tales and ghost stories, all contribute to an incredibly sophisticated literary past. Students will therefore benefit from a revamped Japanese studies curriculum seeking to fuse the past and present in an academically valuable way.