Cinema is a window to our world

By Andy Brodie, The Press-Citizen 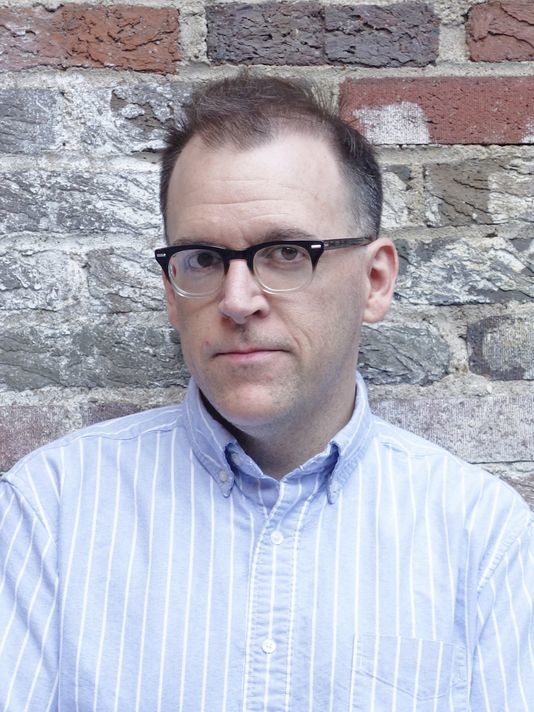 Cinema is a window to our world.

Through the silver screen, we are able to connect with stories, places and faces from home and around the world. As filmmaker Martin Scorsese says, “Movies touch our hearts and awaken our vision, and change the way we see things. They take us to other places, they open doors and minds.”

At FilmScene, we couldn’t agree more with Scorsese’s sentiment, which speaks to the heart of everything we do as a nonprofit film arts organization.

Cinema’s transformative power was a founding principle for Andrew Sherburne and me when we created the organization in 2011 to build a dedicated home for film in our community, and it continues to guide our programming and operations as we grow and look to the future.

FilmScene’s mission is to “enrich the cultural vitality of the Iowa City area through film that challenges, inspires, educates and entertains.” Our core programming is built around showcasing the finest new American and foreign films, supplemented by classic films and numerous community partnership screenings and special events.

One of our partnerships is with WorldCanvass, a free monthly series produced by the University of Iowa’s International Programs to explore topics that are international in scope and central to our understanding of how individuals fit into the global landscape.

“Reel to Real,” the final WorldCanvass program of the 2014-2015 season, will explore some of the ideas behind FilmScene’s mission. We invite you to join us from 5 to 6:30 p.m. Tuesday at FilmScene’s Scene 1 cinema, located at 118 E. College St. on the pedestrian mall. WorldCanvass host Joan Kjaer and guests will take a close look at the transformational power of cinema and its unique ability to inspire, provoke and challenge preconceptions.

A longtime UI student organization dedicated to exhibiting world cinema, the Bijou is FilmScene’s closest partner. As a former Bijou programming director during my own student days, it meant a great deal to me when when the Bijou elected to join forces with FilmScene to open a full-time, year-round cinema downtown.

In addition to assisting FilmScene with regular programming and operations, the Bijou curates special series with panel discussions and Q&As. This includes Horizons, a series that aims to broaden understanding of diverse cultures through cinema. This academic year, Horizons took us on a cinematic world tour with films from Chile, Israel, Afghanistan, Brazil and India.

We are proud of the rich cinematic offerings available at FilmScene. As a community-supported cinema, we have been humbled by your overwhelming support. Opening our first home in late 2013, the single-screen Scene 1 cinema, we exhibited more than 200 different feature films in our first year of operation. With just 65 seats, we welcomed more than 35,000 moviegoers and already have nearly 1,000 patrons who support FilmScene with annual memberships. Those are remarkable numbers.

Cinema is a link to our past, present and future. We can’t wait to see what the future holds for film in Iowa City. Plans for a new, purpose-built facility (anchoring The Chauncey development) include additional screens, more seats and a media arts lab for education programs, which means more programming and a larger window to the world.

We hope to see you Tuesday for WorldCanvass. And, as always, we’ll see you at the movies.