Douglas Baker has received a 2015-16 Fulbright U.S. Student Award to further pursue his research abroad in a project titled, “The Japanese Style in Taijiro Goh’s Piano Music.” Originally from Fort Dodge, IA, Douglas is a senior at the University of Iowa majoring in piano and Japanese. This Fulbright research grant will be his first experience outside of the United States. For his project, he will gain access to unpublished compositions in archives held in Japan, where he plans to explore the methods Taijiro Goh used in order to express a Japanese style in his compositions. Goh was notably recognized as the composer of Japan’s first violin concerto in 1935. 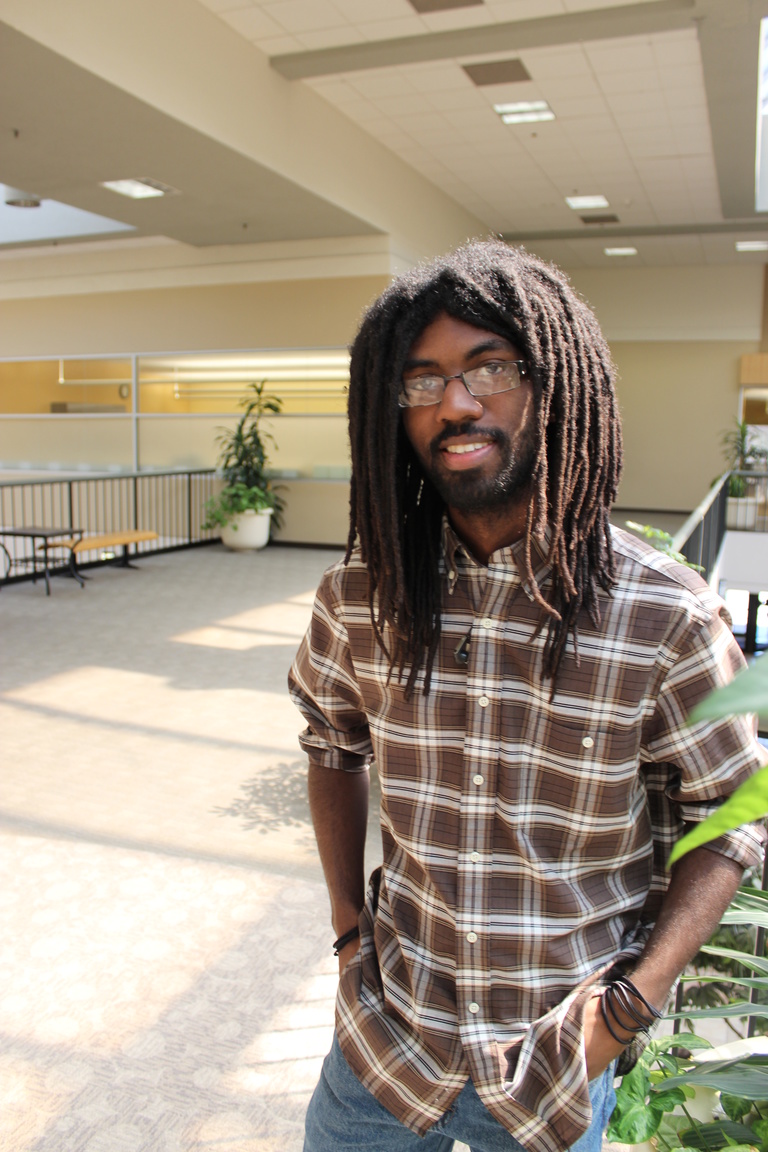 Douglas Baker will research the work of a Japanese contemporary classical composer with his Fulbright grant to Japan.

“Unfortunately, Japanese classical music is less studied than other music genres such as enka and hip-hop, and there is little to no scholarly research in English centered on him or his composition,” Baker said.

When Douglas began his college career, he had been following two passions- one for music, and one for the Japanese language.

“As I look back, I realize nothing was truly lost because both influenced me in very similar ways,” Baker said.

“Pursuing degrees in both the Japanese language and music has helped me discover a passion for research, enabled me to grow as a person, and has helped shape my future goals and aspirations.”

His interest in research first began when he took a class on the history of music after the seventeenth century. The final project consisted of writing a research paper “of publishable quality” and one musical work of his choosing. Though he had never written a research paper before that class, his enthusiasm grew as he studied the composer and their music.

“I have come to realize that research is one of the most effective ways of broadening my cultural horizons,” Baker said.

Attending the University of Iowa introduced Douglas to a new mentality that he found to be truly beneficial – one that encouraged him to take chances, make mistakes, and play a few wrong notes along the way.

“My musical improvisation classes taught me that more often than not, mistakes are merely opportunities – something you can choose to pursue, but never something to fear,” Baker said.

“At the beginning of my college career, I dreaded leaving my comfort zone. That unwillingness had a negative influence on my ability to engage with my community, and it also affected my greater potential. After this realization, I worked towards the mindset of taking chances and pursuing opportunities around me.”

Meanwhile, Douglas’ engagement in his Japanese classes increased. He participated in a speech contest for the first time, and started performing music for members of the Iowa City community.

“There were plenty of blunders along the way, but I was able to move past them, learn from them, and even use them. These past opportunities have had a large impact on me and have given me the courage and confidence to step foot in unfamiliar territory."

The goals of Douglas’ Fulbright project are to understand where Goh fits in the musical timeline of twentieth-century Japan, and how he combined Western musical tradition with Eastern aesthetics and spirituality in order to convey a Japanese style in his piano music. He will even try his hand at Goh’s work himself through a traditional Japanese music course.

“These lessons will expose me to various Japanese performance techniques and will provide evidence for how Goh’s music should be played… the instruction will also enable me to achieve a more authentic interpretation and performance.”

Outside of his research, Douglas will spend his time participating in multiple music-making and music appreciation groups, including local choirs and amateur jazz groups. He also plans to attend various festivals that give traditional music performances in venues such as the Ise Shrine- one of the holiest Shinto shrines in the country.

He hopes participating in these activities may lead to an opportunity to exchange ideas about musical culture between Japan and the United States.

“Obtaining this Fulbright is the first step toward research in a field that has been unfairly overlooked for a long time – contemporary Japanese classical music.”

Douglas is one of 13 Fulbright U.S. Student Program grant winners from the University of Iowa for 2015-16. See the full list of winners.