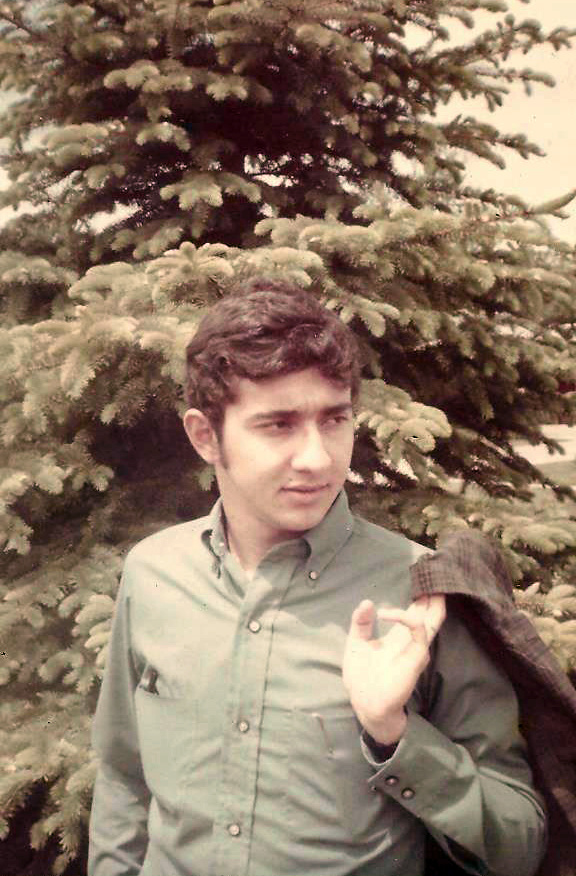 Luis Germán Vargas while a student at the UI

Luis Germán Vargas, originally from Bucaramangaro, Colombia, graduated from the University of Iowa in 1972 with a degree in mechanical engineering. Today he lives in Cali, Colombia where he works as a Projects Engineer for Colgate Palmolive.

Luis has many fond memories from his time at Iowa. Among his favorites are seeing and feeling snow for the first time, hanging out at the Union on nights and weekends, and jogging at the Field House.

He especially enjoyed bonding with other students over their mutual love of soccer. In 1969 Luis and a group of students formed a Varsity team called The Infernos.

Outside of the classroom and the soccer pitch, Luis said that the most valuable lesson he learned was to make friends and be at peace with people from all over the world.

“No matter where you are from, in the end, we are all alike with the same ambitions and wishes,” he said.

Luis gives special thanks the Priester family in Davenport, who was his host family for a month, his thesis adviser, Ralph Stephens, as well as fellow students and good friends Mack Thomas, Linnea Carlson and Barbara Armstron for making his Iowa experience so memorable. 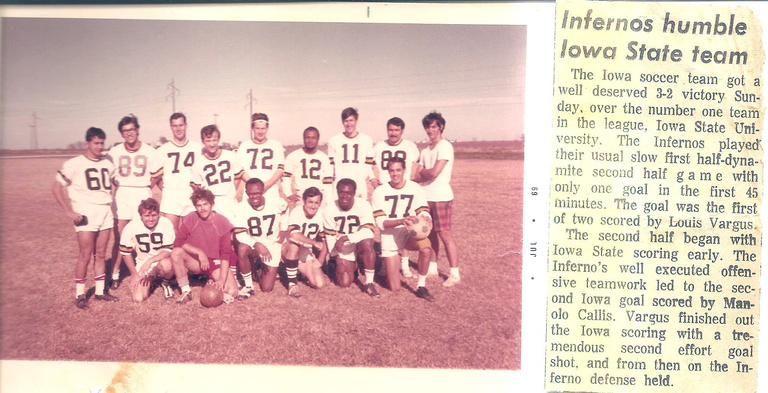 Newspaper clipping of The Infernos varsity soccer team in 1969 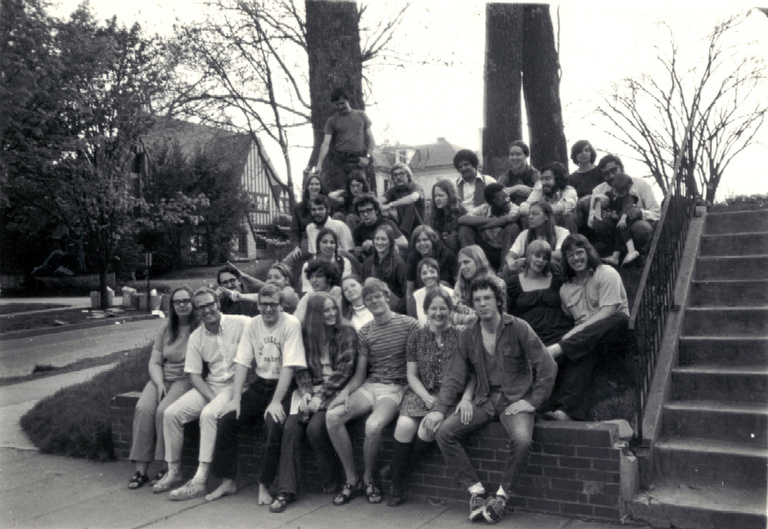 Luis with his Christian Community of Iowa City group