The annual celebration is intended to bring community members of all backgrounds together to connect with one another and convey the value of inclusive and welcoming places.

The theme of the 2021 Welcoming Week event is Belonging Begins with Us, and the initiative has been led by representatives from the Iowa City Area Development Group (ICAD), Iowa City Area Business Partnership, Think Iowa City, University of Iowa International Programs, City of Iowa City, City of Coralville, City of North Liberty, and Johnson County. 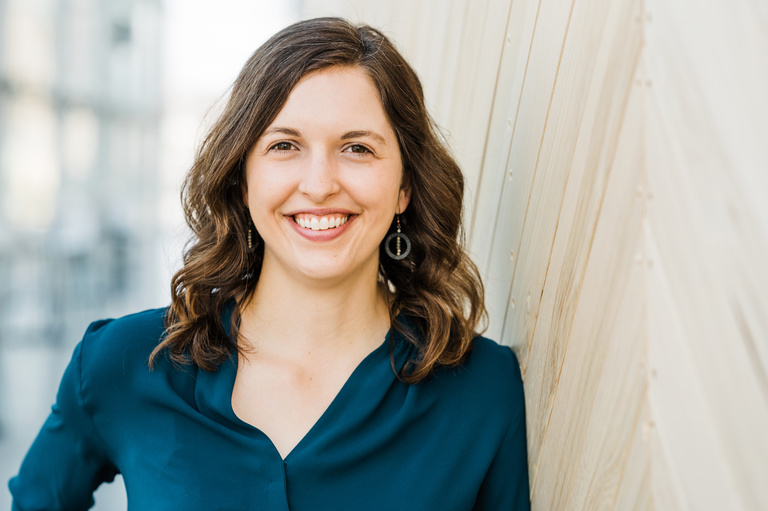 “Welcoming week is always an exciting time,” says ICAD Marketing and Communications Director Liz Hubing. “It brings people from all of our different communities together. Whether it’s your neighbor, a colleague, or a friend—just making sure everyone feels welcome and that they have a place in our community.”

Numerous events are scheduled to celebrate Welcoming Week, including a community dinner, cooking classes, community conversations, a photo scavenger hunt, and a WorldCanvass event called Wellspring: The Power of Partnerships. A directory of events can be found here.

UI International Programs was instrumental in the organization of two initiatives tied to Welcoming Week:  the welcoming banners and the WorldCanvass event.

Throughout the month of September, approximately 30 banners will be on display in locations throughout Iowa City and Coralville, including downtown Iowa City, the Kirkwood Community College campus, and Iowa River Landing. The banners feature images of community members from diverse backgrounds with the word ‘welcome’ in a variety of different languages. 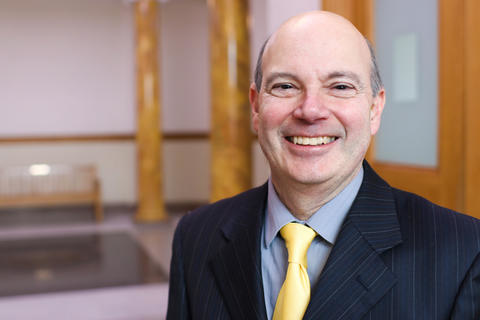 “The idea for the banners came about as a way to revive the 2017 banner project which welcomed newly arrived members to our community while spotlighting Iowa City as a place that welcomes global populations,” said Russ Ganim, associate provost and dean, UI International Programs. “The banner project represents a strong partnership between the City of Iowa City, the Iowa City Downtown District, the Iowa City Area Development Group, the University of Iowa, International Programs, and Kirkwood Community College. The cohesive nature of this collaboration reinforces our commitment to building a pluralistic community open to all people and cultures.”

Tim Schoon, UI photographer, captured all of the images that appear on the welcoming banners. When asked about his involvement, he said, “I really enjoyed the project, and it’s always nice to see pictures I’ve shot up around town. People don’t generally think of diversity and Iowa as going together. And while there is some truth to that, you don’t have to look too deeply into this community to see just how broad the diversity is here. Hopefully seeing all the welcoming faces up on banners around town will help remind people of that.”

Season thirteen of International Programs’ WorldCanvass kicks off during Welcoming Week with a fitting title of Wellspring: The Power of Partnerships. The outdoor celebration of community will feature WorldCanvass host Joan Kjaer, Iowa City Mayor Bruce Teague, Chuck Swanson of Hancher, Russ Ganim of International Programs, and a host of performers and artists including Brian Williams of Step Afrika!, Chinese dance and choral groups, and the UI School of Music’s drum ensemble. 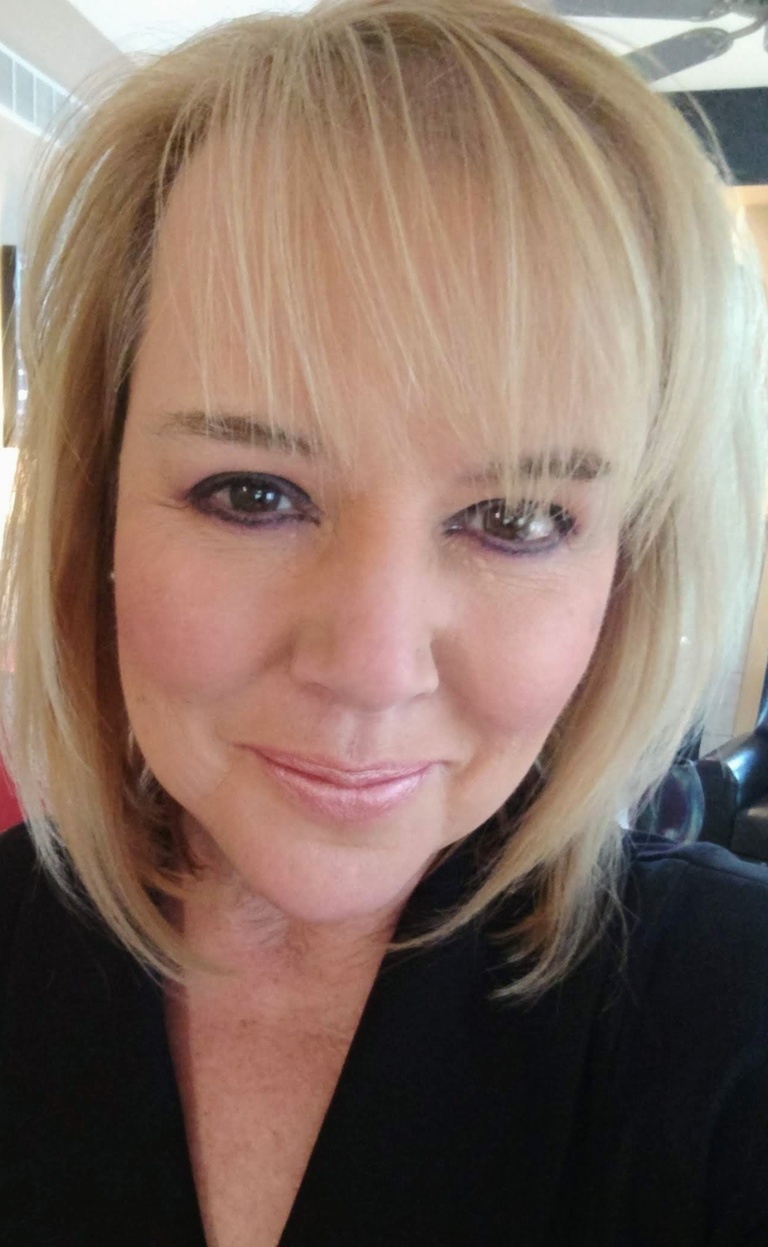 Additionally, the event will officially introduce the 30 granite fish that have been installed in the grassy expanse near the entrance to Hancher, part of Hancher’s Wellspring project.

"We are incredibly excited to present WorldCanvass on the grounds of Hancher Auditorium during Welcoming Week,” said Joan Kjaer, host of WorldCanvass and director of communications and constituent relations in International Programs. “This free, public event will offer audience members a chance to enjoy music, dance, and the company of friends as well as strangers on a beautiful fall afternoon in Iowa.  What could be better?"

The event will take place on September 10 from 5:30 – 7:00 p.m. just outside of Hancher Auditorium. It is free and open to the public. Attendees can also join the event virtually via Zoom or Facebook Live. Click here for details. 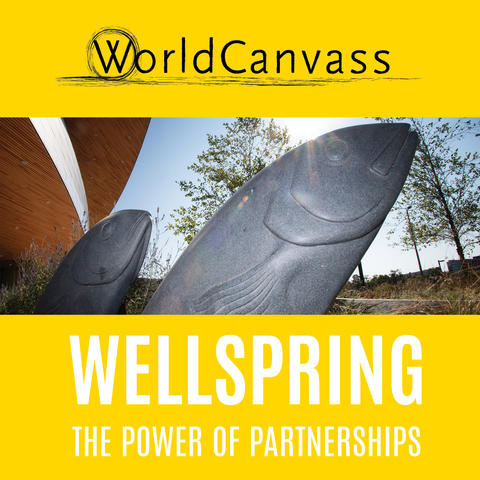