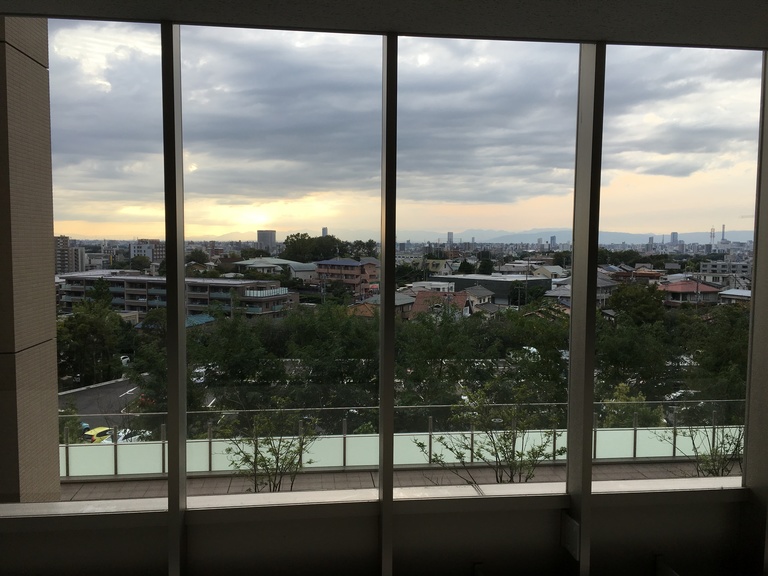 Having been in Nagoya for a little less than 2 months now, it’s safe to say I’ve gotten into the swing of things. Of course it’s taken a few weeks and a lot of mistakes, but I was expecting that.

For instance, the subway system doesn’t intimidate me anymore as it did in the beginning. My host mother was the one who taught me my route, and accompanied me on my first day to school. After that, I was left to my own devices. So the first time I had to make my way back by myself, a commute that should have taken only 35-40 minutes, easily became 2 hours after getting on the wrong train and finding myself utterly lost in our own neighborhood. It ended up kind of like a scene from a movie—it was getting dark, my phone wasn’t working, a big dog behind a fence started to bark relentlessly when I passed… Eventually I found our house.

Although trivial, it’s a personal accomplishment of mine that now I can breeze through the station without looking at the signs.

When it comes to settling in, food is worth mentioning. When you go to a restaurant in Japan, almost guaranteed there will be pictures of the food, or plastic models of it. For the studying abroad student who is still learning how to read, menus can prove indecipherable, and pictures makes choosing a little easier.

So when you go to the school cafeteria and point at the thing you want, and bring it to the table to eat, all of your friends say, “What is that?” in amazement, to which you reply, “I don’t know!” In other cases, I’ll be presented with food I’ve never seen before or have no idea what it is, and eat it anyway (it’s partly trying new things, and partly survival, too). But then again that’s to be expected of anyone abroad. You can’t exactly afford to be picky in Japan, especially in the case where you might be expected to tear the head off of your meal (mmm, grilled fish). 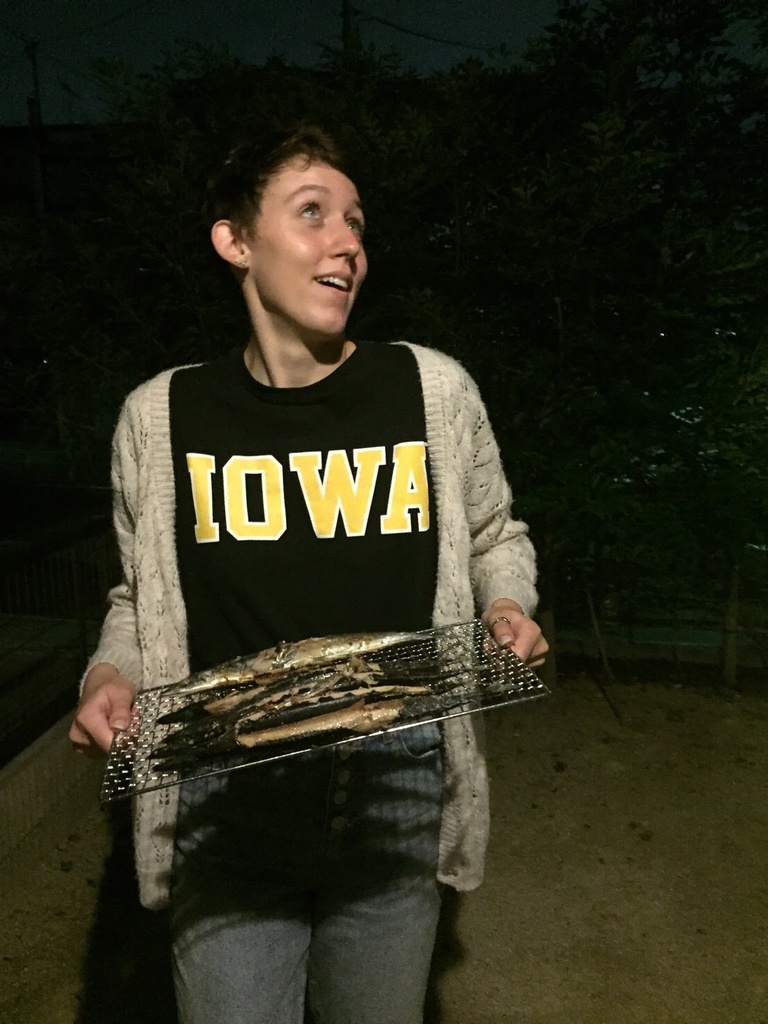 Something else I had to get accustomed to were a few rules. Just for example, 省エネ (shou ene). It’s a word that means “saving energy,” and in Japan it’s is no joke. As humid a country as it is, air conditioning is scarcely used. I have an AC in my room, and am required to shut it off whenever I’m not in it. Also, to set a timer so that it will automatically turn off after I go to bed. It doesn’t seem like such a big deal, but in my case, I’ve never had to repeatedly turn off and on something like AC and to be so conscious of it. Now that it’s nearing November, and the mornings and evenings are becoming a little chillier, I’ve learned that the same goes for heat.

Let’s talk about trash. Behind our house is about 5 different bins, one for plastic bottles, one for cans, one for paper, one for “combustibles,” another for “incombustibles,” and to be honest, I still have a hard time deciding which one is right in the moment. Regulations are so strict, that if you put something in the wrong bin, or don’t put out your trash to be picked up on time, you might be contacted by the city. But this is not just something you find at a Japanese home—it’s wherever you’re able to find a place to dispose garbage.

You’d think a big city, or anywhere with a huge population, would be a generally dirty place. Me, too. In actuality, I can walk from home to the station without finding a single trash can—but something else I scarcely find is litter. Initially, no trash cans = no litter doesn’t seem to make sense. In America, there’s a garbage can at about every street corner, and people still fling their cigarettes into the air. Here, if I buy a drink somewhere and don’t finish it in the place I bought it in, I am married to that cup until I come home. Unless it’s an accident, litter doesn’t happen (and that’s a phenomena I’ve yet to understand).

From the beginning, I knew I wanted to write a blog about settling in. In a way it’s for me to acknowledge how far I’ve come. Of course there are things I may never get used to—like smoking in restaurants, a deeply ingrained sexism, and the sheer number of people…but perhaps those are subjects for another time. 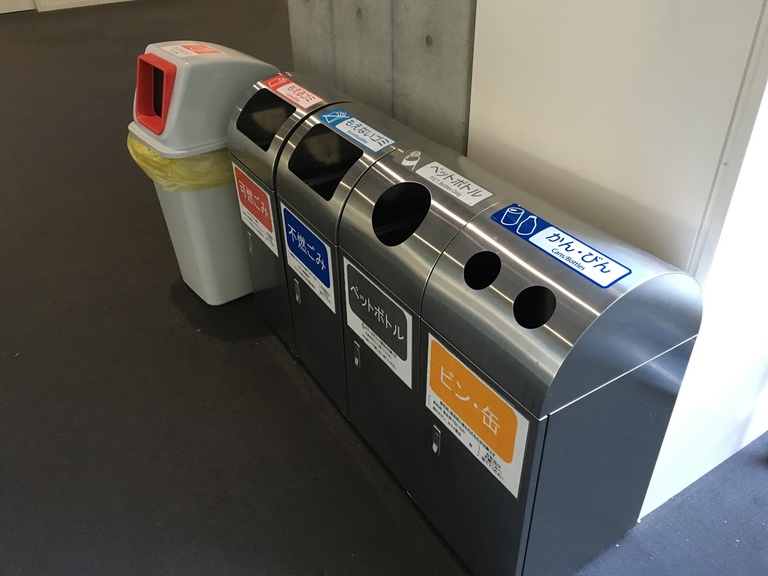 "Unless it’s an accident, litter doesn’t happen (and that’s a phenomena I’ve yet to understand)."

You know, it took me a while to feel like I was really in Japan. It didn’t matter that I had touched the ground, used Japanese money, and started living with a Japanese family. Even now, I can’t say I’ve “realized” it yet. But I’m basically half-way through the semester right now, and that blows my mind. How can that be? How can I be almost finished already? I guess it goes to show I have a lot of write about yet.