Wherever the Tracks May Take Us 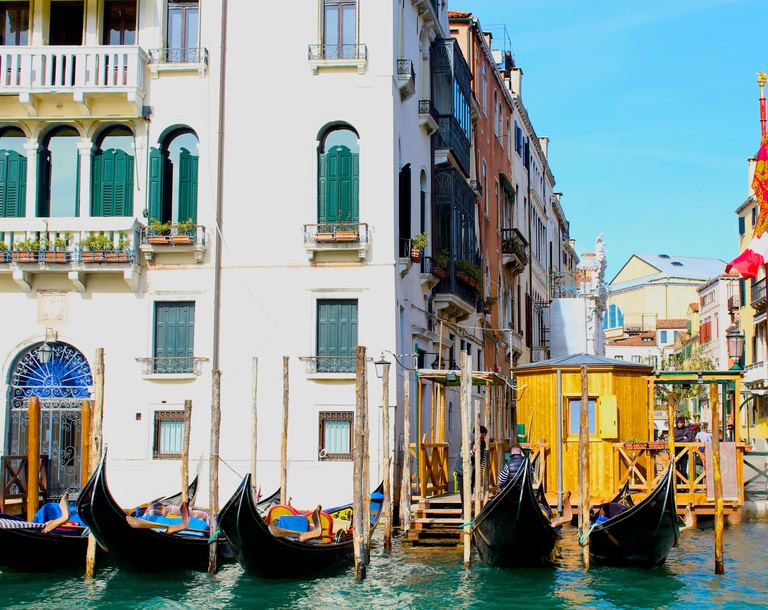 Trains have always intrigued me. Watching them speed by, I’d always wonder where their final destination was. They carry a sense of mystery. Who’s on them? Where are they going? What are they leaving from? Why are they traveling at all? All these questions would race through my mind, as I would watch the trains pass through.

Last week, it was my turn to board the train for this first time and discover what adventures lay ahead. My sister Jessica and our friend Nicolina were visiting for the week, and I wanted to show them as much as possible in the short amount of time we had. Since arriving in Italy, at this point, I had only traveled to other destinations by bus. The train was the most practical means for travel, so we decided to give it a try. The whole experience was rather easy, besides almost being left in the Pisa station all for an Egg McMuffin and a beloved hash brown (cravings call.) But it was all worth it because it led us to two of the most beautiful places I have ever seen: Venice and Cinque Terre.

Venice is a place I have dreamed of going to since I first learned about it back at Grant Elementary School. I thought, “there’s place in the world where instead of driving cars on roads, they steer boats through canals?” This couldn’t be for real. As we steeped off the train, with the sea breeze whipping our hair, and the seagulls loud in our ears, our eyes focused and real it became.

Venice carries a sense of magic to it. The pastel colored buildings against the teal seawater play tricks with your eyes in the best way. The whole time I was there I was in disbelief of what I was seeing.

The city is built on over 100 small islands that rest in the lagoon of the Adriatic Sea. The first thing we did was board a water taxi that led us to the pier. The taxi takes you around the city traveling on The Grand Canal. While on the taxi, we could see the myriad of side canals, shops and city squares that make the city unlike any other. As you coast out onto the open waters, the stone castles come into view. They emerge from the water with such fierceness, holding their own against the surrounding open sea. 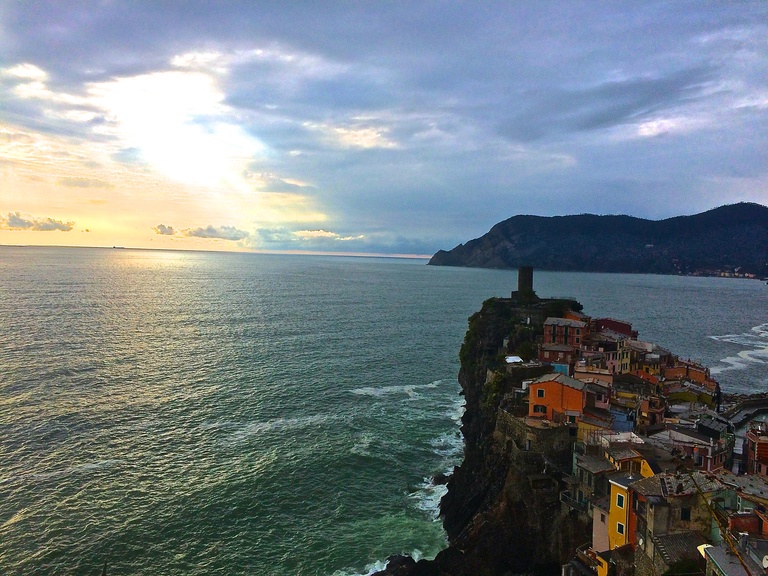 After we explored the Piazza San Marco and had a fresh seafood lunch, we knew that there was one thing we could not leave Venice without doing. That is, of course, to take a ride on one of their legendary gondolas.

The ride, in itself, made the whole trip worth it. Weaving through the mystifying canals, the sun setting before our eyes, I’ve never felt so content. It is not everyday that you get to have one of your childhood dreams unfold. I felt so blessed in that moment, to be in this remarkable city with two people I love so dearly at my side. People always talk about how romantic Venice is, and being on the gondola made me realize you don’t need a significant other to feel it. The city itself, with its immaculate architecture and beautiful sites give off that romanticism. With confidence, I can say that day spent in Venice is one of my most cherished memories. One which I’ll never forget.

Our next adventure via train led us to the opposite side of Italy, to the string of ancient seaside villages that make up The Cinque Terre. The five villages are nestled in the cliffs along the Italian Rivera coastline. Each quaint village is made up of colorful houses and century old vineyards that hug the side of the mountains. One of the features of The Cinque Terre that makes it so remarkable is the hiking trail the weaves in and out of the cliffs connecting all the villages.

When I first read that there were hiking trails between the villages, I figured just an easy, quick, jot would lead us to our next destination. That was not the case. Each hike took about two hours climbing up and down steep hills. While that may sound daunting, it was anything but. The hike offered some of the most beautiful views I have ever seen. The ocean was to my left, the jungle to my right, all while passing over the occasional waterfall. It felt otherworldly. As we got higher, we could see each rainbow village casually nestled on the edge of the cliffs. It was incredible. 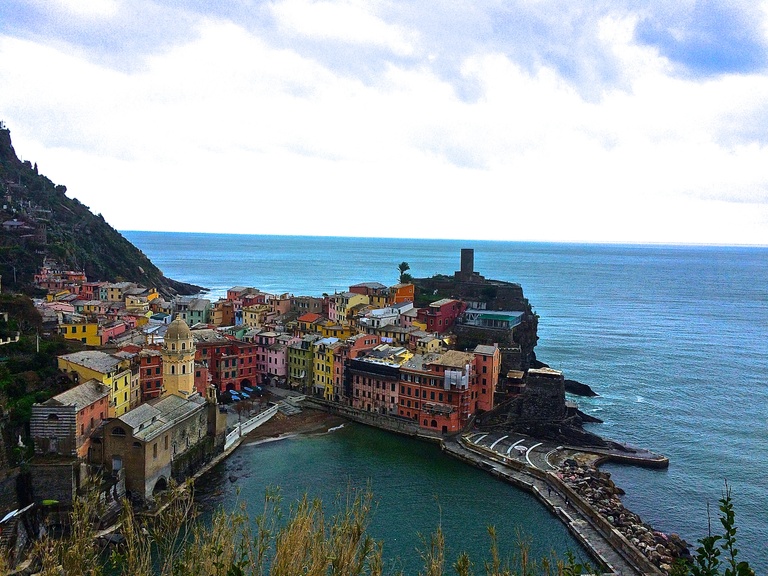 We stayed in the tranquil village of Vernazza. That night in our vibrant pink b&b, we admired the vastness of the ocean from the porch. This trip was the first time I’ve felt totally immersed in the Italian culture. It was not tourist season, so mainly locals were there. The cobble stone streets were quiet and peaceful.

I couldn’t have thought of a better way to end a perfect week.

*Hannah Grahek is a communications studies major with a certificate in fundraising and philanthropy communication at the University of Iowa. The junior, originally from Oskaloosa, Iowa, will be spending her semester on the API program in Florence, Italy.