ISU student on Paris attack experience: ‘The most scared I've ever been' 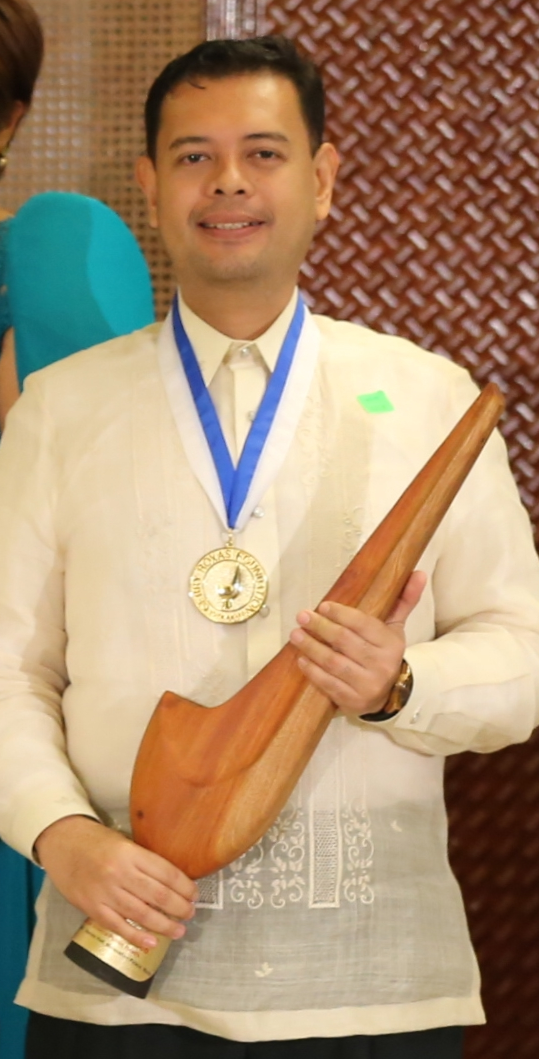 A general view of the scene that shows rescue services near the covered bodies outside a restaurant following a shooting incident in Paris, France, November 13, 2015. REUTERS/Philippe Wojazer

Sometime during the first half of the soccer match she was attending at the Stade de France in Paris on Friday, Iowa State University junior Emily Wright heard two explosions.

They made the 20-year-old Marion native jump. But she assumed they had something to do with the game — a firework or cannon or drum of some kind. It wasn’t until the second half that she and some friends started getting text messages about events unfolding across the city and just yards from where she was standing.

Suicide bombers had executed blasts outside the stadium, masked gunmen had opened fire at various eateries, and attackers had infiltrated a concert venue— shooting spectators, taking hostages, and detonating explosives. In the end, 129 people died and many more were injured.

With her phone buzzing, Wright said she began to put the pieces together and grew increasingly concerned as she realized the source of the explosions. But she stayed with her friends in the stadium for the remainder of the game — not knowing what awaited them outside.

Wright said she only really started to panic after the game was over.

“As we were getting up to leave, all of the sudden people were running back toward the field, which immediately sent me into a panic,” Wright said. “That moment was the most scared I’ve ever been in my life. I didn’t know why they were running or who they were running from.”

Wright and her friends also fled the exits and ended up staying inside the stadium for some time. Authorities eventually let them out a separate exit, but Wright said they were stranded — surrounded by sounds of sirens and panicked police without transportation and too afraid to take the train.

“I’m so thankful I didn’t see any casualties or wounded people or attackers,” she said.

She eventually connected with her parents and landed a ride to Cergy, France, a suburb northwest of Paris where she is studying business and French this semester.

Both universities are closely monitoring the situation in France and Europe to provide support for students studying abroad in the region. Tallman said UI works with a private security partner to get regular updates and recommendations for student travelers, along with the U.S. Department of State.

All students, staff, and faculty traveling abroad through Iowa’s public universities are covered by a Board of Regents insurance policy that includes both medical and security assistance — and free confidential counseling while abroad.

The universities are not ending any study abroad programs in France early due to last week’s attacks, and no students have chosen to come home early, officials said.

Wright, who is majoring in accounting, international business, and French, said her parents asked if she wanted to return to America.

“I have a little more than one month left, and I want to stick it out and stay strong,” she told The Gazette. “I don’t want this to ruin the rest of my time here.”

Although Wright said she’s unnerved and a little scared about what might happen next, she also is comforted by heightened security.

“I don’t want to be scared off and go home early,” she said.

A total of six UI students are planning to study in France in the spring semester — including two in Paris — and Thomas said the university’s study abroad officials will be in touch with those students in the coming weeks to evaluate plans based on the evolving situation.

“For the moment, we don’t have any change of plans for the spring,” he said. “But events are continuing to unfold as we learn more about what happened.”

Before participating in study abroad programs, faculty and staff go through an orientation that addresses issues like political unrest and natural disasters. Students can call a hotline at any time or day to reach a staff member.

Wright said she was promptly in touch with the ISU Study Abroad Office on Friday to confirm her safety, and she’s also been contacted by some professors and advisers who “reached out to make sure I’m OK.” And although she is, Wright said, she doesn’t plan to go back into the city for a while.

“It’s been a few days since Friday, and I’m still shaken up by it,” she said. “It’s a terrifying feeling knowing that one of the suicide bombers was inside the stadium — that your location was the location for a terrorist attack.”

‘Because of my freedom’

Hajer Larbi, a religious studies graduate student and Arabic instructor, is one of 20 on the UI campus. Having grown up in Paris, Larbi immediately recognized one of the first restaurants targeted during the attacks Friday.

It was a cafe she and her friends used to frequent on Friday nights. In fact, they still do. But last Friday, when masked attackers open fire in the eatery, Larbi’s circle had — “by miracle” — made other plans.

“My sister was called by another family member to baby-sit,” Larbi said. “So she was taking care of the kids. My best friend was tired that day.”

Of course, Larbi didn’t know that when news began to spread internationally of the attacks in her hometown. She tried to reach her mom and sister by phone, eventually connecting and learning they’re all physically safe.

But, Larbi said, that hasn’t left her reassured.

“Now, after what happened, you have all of this pressure against your freedom,” she said. “Basically, you do not know who you are afraid of.”

Complicating her situation, Larbi said, is that she and her family are Muslim. And the discrimination is very real, she said.

That has her more scared for her family than threats to their safety.

“Honestly, the people who died are blessed because now it’s over for them,” she said. “The worst is not to be killed. The worst is to not have a normal life.”

Larbi, who started her UI education in 2013, said she’s not afraid herself of being harmed by terrorists. But she doesn’t feel ready to go home any time soon.

“I am planning to try and go see my family at some point,” she said. “But I’m not ready to live there and study or work there. It’s because of my freedom. I don’t see myself free there anymore. You are surrounded by pressure and danger, and I don’t think it’s something I would like to do.”