Loebsack, Dwight to join WorldCanvass discussion on the evolution of climate change, October 13 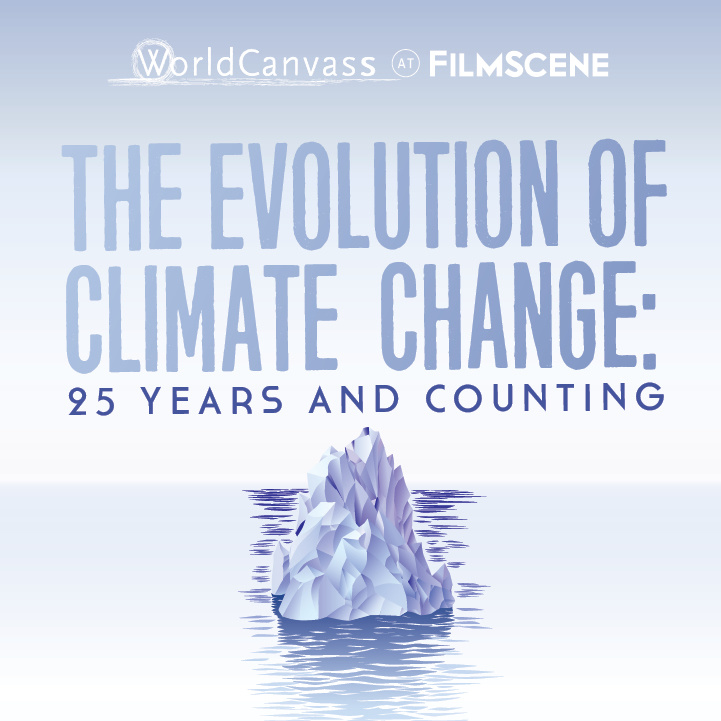 On the next WorldCanvass, we’ll bring together members of the scientific research community, political leaders, and entrepreneurs to consider the topic of climate change and how it’s evolved in both scientific understanding and public discourse over the past twenty-five years.  The WorldCanvass discussion will take place at 5 p.m., October 13, at FilmScene in downtown Iowa City and is free and open to the public.

Iowa’s Center for Global and Regional Environmental Research (CGRER) was established in 1990 by the State Board of Regents as a state-funded institute devoted to studying and bettering our environment.  The co-founders and co-directors of CGRER, Jerry Schnoor and Greg Carmichael of the University of Iowa College of Engineering, will discuss the creation and subsequent development of CGRER.  Joining the conversation for a closer look at Iowa’s climate change initiatives and the politics of climate change will be U.S. Congressman Dave Loebsack, Iowa State Senator Joe Bolkcom, Des Moines Mayor Frank Cownie, David Osterberg from the UI College of Public Health, and solar energy entrepreneur Tim Dwight.

The Evolution of Climate Change: 25 Years and Counting

Jerry Schnoor--UI professor of civil and environmental engineering; co-director of the Center for Global and Regional Environmental Research

Greg Carmichael--UI professor of chemical and biochemical engineering; co-director of the Center for Global and Regional Environmental Research

Jerry Schnoor--UI professor of civil and environmental engineering; co-director of the Center for Global and Regional Environmental Research