Returning and Adjusting to My Previous Life

I could dedicate much more than one blog to the process of going home, and the reverse culture shock that is often experienced upon returning. I went through a whirlwind of emotions during this time, each coming in different waves and phases.

Having now been back in the States for a month, I would like to think I am finally fully adjusted to my old life. Yet, an old life that is so different. Over the past month, I have had a lot of time to think about my experiences, and would argue that returning home has nearly been as much of a learning process as my study abroad experience itself.  Here is a list of my top 5 conclusions I have come to during my critical period of reflection:

1. Besides yourself, not much at home has changed

After flying over 10,000 miles to return home (Auckland à Sydney à San Francisco à Chicago à Des Moines) I was utterly exhausted. In fact, it took a good two weeks to finally get my sleep schedule on track. Despite biologically being in Sydney time, I got back to work two days after getting home. This was the job I had worked at the previous summer, as well as over winter break shortly before I left. It was almost eerie returning to the desk I had sat in just three days before I took that 15 hour flight to Sydney. And logging on to the computer I spent months doing research on while everyone else thought I was working. All of my fellow coworkers were soon swarming me to hear about my adventures abroad. After having, “OMG how was it?!” come up time and time again, I soon developed a sort of automated response: “It was absolutely amazing. And went by so fast. Hard to believe I’m back again”. I couldn’t help walking away from these interactions feeling a little bit empty inside. It hadn’t even hit me that I was home, and I was already trying to sum up my 5 month, life-changing experience into a sentence or two. 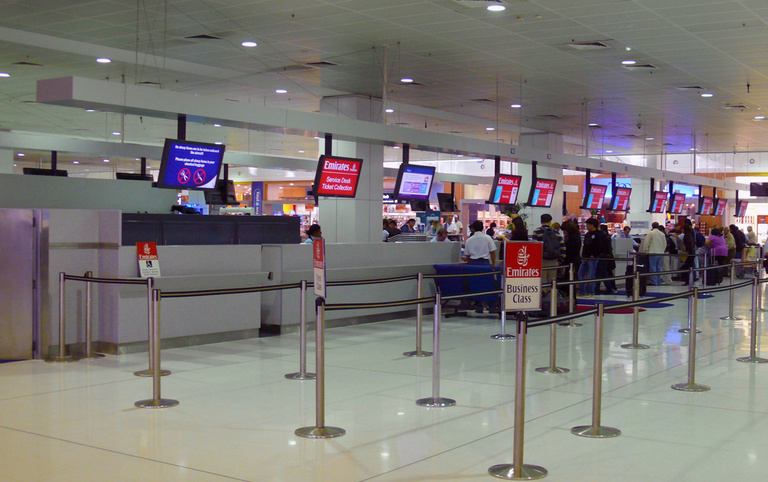 I spent over 48 hours in airports on my journey home!

I quickly realized how nothing around here had really changed. The same cliques of workers, the same lunch spots, the same mother raving about her kids, the same post-its I had notes on still stuck to my computer screen.

Diving back into my old life those first few days was truly an out-of-body experience. The realization that really nothing had changed left me feeling that my time in Australia was almost like a dream flashed before my eyes. I forced myself to remember that although I was back into my old routine, living my old life, didn’t necessarily mean that I was still the same.

2. In the beginning, you will experience pure excitement

While getting back to work and into the swing of things was at times quite difficult, I was still extremely enthusiastic about other things. I got to see my best friends for the first time in 5 months!! Reuniting with them was just as great as I had envisioned, and ultimately felt like no time had passed. We spent hours catching up, which was great, but at the same time difficult. I felt like I had so many stories to tell them, pictures to show them, and people that I had met to describe. This is when the difficult part came in. I had previously read online that while the person who studied abroad could talk for hours about their experience, it is important that they don’t. Their friends are most likely interested in how the semester was in general, which is why it’s important to not go overboard on all the details all at once. It was hard to put a limit to talking about my experience, but if the shoe was on the other foot, I know I would appreciate it in small doses as well. 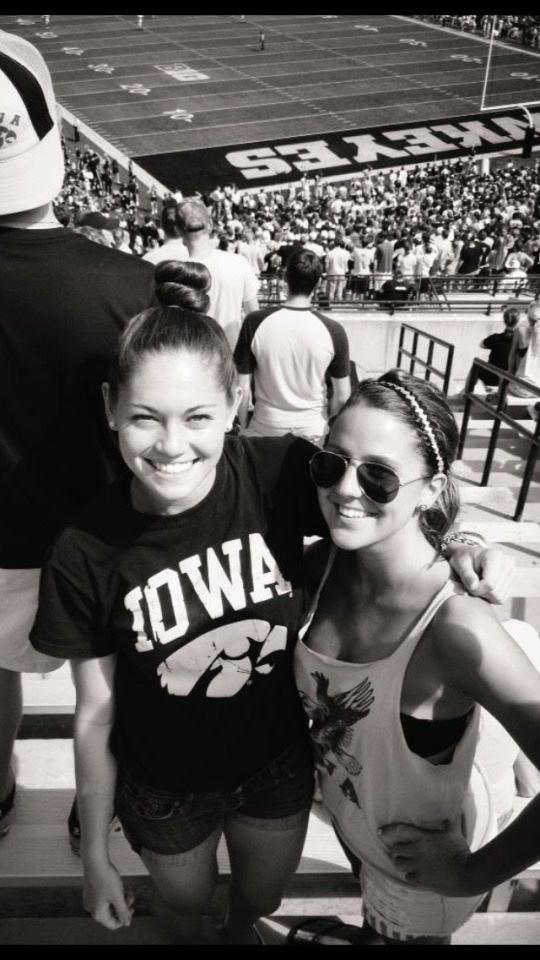 Another extremely exciting aspect of returning home, especially for foodies like me, was getting back to all of my favorite restaurants and coffee shops. I finally had Starbucks at my beckon call, with no three hour train ride to Sydney between us!  And in case you were curious where my first stop was: it was none other than Noodles & Company. J Boy, was it refreshing to see such low prices for food again!

3. The excitement will eventually fade, and you’ll be ready to return back

After seeing my favorite people again, and going to my favorite places, the initial excitement inevitably faded. Ugh, I knew this was going to happen. This is when the next phase hit me: calculating exactly how I was going to get back. The Travel & Leisure and Australia Instagram accounts I follow, significantly contributed to my newfound irritability. My calculations for getting back were very short lived after seeing the balance in my bank account. It appeared that the 2000 dollar plane ticket to get back to Australia wasn’t going to be squeezed into my post-abroad budget.

4. You realize returning back so soon isn’t plausible, and instead make plans for the distant future

After moping around for a few days, I decided I could do one of two things: continue to mope around, or fill my travel bug void by doing research. Perusing the Internet’s many resources, I entertained my fantasies for quite some time. In fact, I found some pretty awesome apartments in downtown Sydney (who cares if it required a CEO’s salary, that’s just more motivation!) and also planned out some pretty epic excursions to experience on the western coast of Australia, where I wasn’t able to make it to during my time there.

5. You are now adjusted to being home, and the new and improved version of yourself

Well, it is pretty evident that I have experienced some highs and lows throughout my process of adjustment. It was undeniably difficult living such an exciting life for five months, only to return home to routines and normalcy. So it would be easy to sit around dreaming of being back there, but life is too short for that.

Missing these sunsets every day!

I instead have chosen to feel gratitude that I had the opportunity to experience what I did, and will have stories to share and memories to look back on for the rest of my life. Throughout the process of integrating myself back into my old life, I have also been able to learn that I am not my old self.  My semester abroad has given me more confidence than I have ever had in my life, has taught me a multitude of instrumental life lessons, and lit fire to the adventurous side in me that I hadn’t seen since I was a kid. While I may have left a piece of my heart in the Land Down Under, I can rest easy knowing I have gained invaluable experiences, and will definitely be back to retrieve it someday.

*Madison Voss is a 2015 junior from Ankeny, Iowa, majoring in communication studies with an entrepreneurial certificate at the University of Iowa. She studied abroad for the spring 2015 semester on the Regents Exchange Program in Newcastle, Australia.