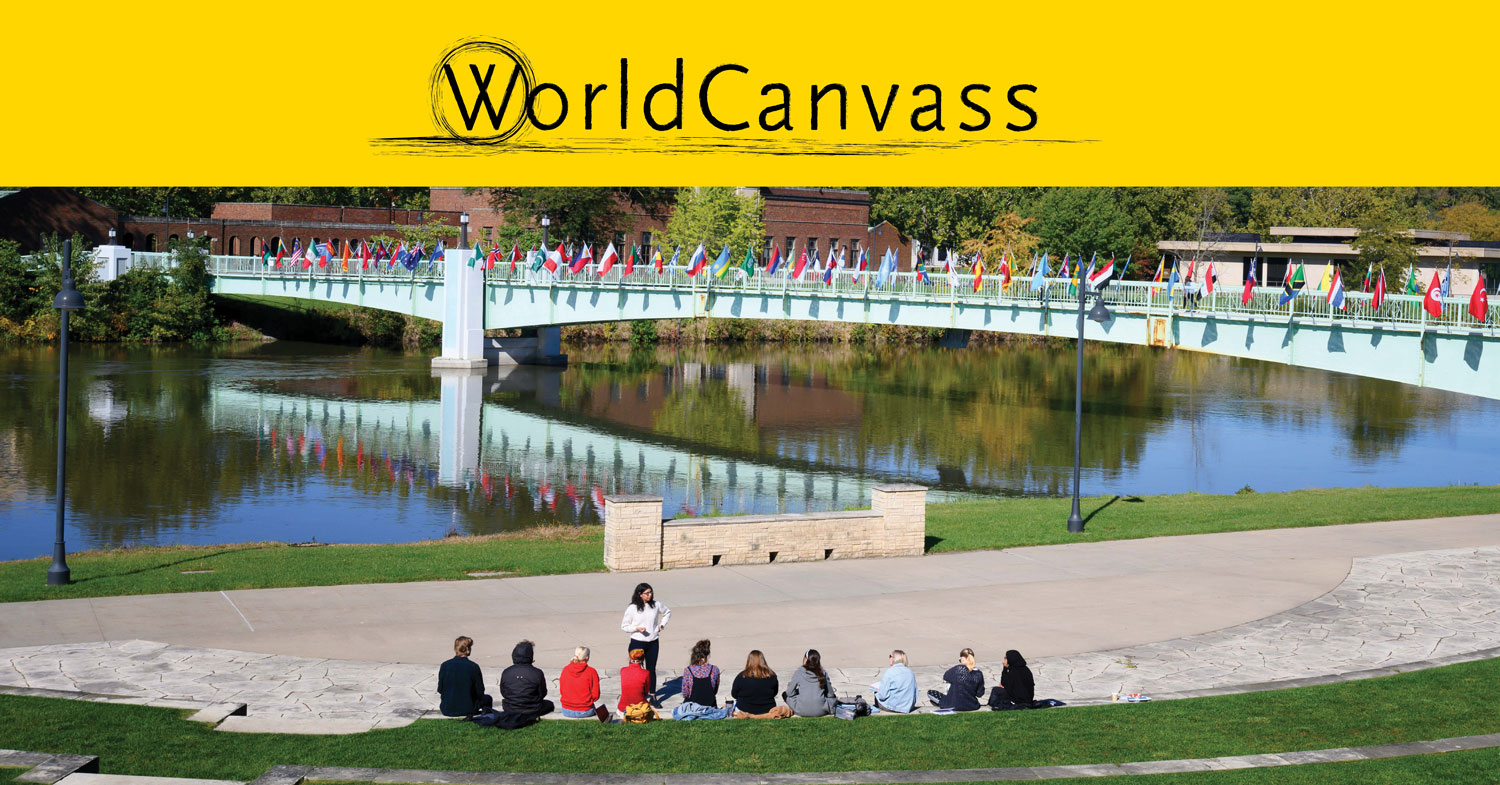 The International Impact Award recognizes distinguished alumni and other individuals with significant ties to the UI who have made important contributions internationally or, in the case of international alumni, abroad in their home countries. 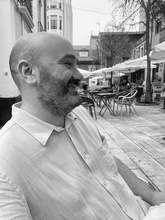 Dr. Martín López-Vega is a noted poet, author, and essayist whose published works in Spanish and Asturian have been widely praised. He is one of a handful of artists and activists who have fought successfully to increase legal recognition for the Asturian language and the rich culture associated with it. López-Vega received his PhD at the University of Iowa and has served as both general director for culture and heritage of the Principado de Asturias and executive director of the Cervantes Institute, Spain’s government agency charged with promoting the varied languages and cultures of Spain and encouraging cultural, intellectual, and artistic exchanges between Spain and the rest of the world. López-Vega will be joined in conversation by Professor Luis Martín-Estudillo of the UI Department of Spanish and Portuguese.

The Global Student Awards recognize one undergraduate and one graduate student who are leaders deeply engaged in international education on campus or abroad. The award was established by UI International Programs and the Division of Student Life in 2019. 2021 Global Student Awardees are Amna Haider, an undergraduate student (international relations and philosophy) from Omaha, Nebraska, and Hadley Galbraith, a PhD student (French and francophone world studies) from Topeka, Kansas. Learn more about Hadley Galbraith and Amna Haider.

Listen to this program on PRX