Boren Scholarships (Undergraduate) and Fellowships (Graduate) are an initiative of the National Security Education Program. They provide funding for U.S. students to study less commonly taught languages in regions critical to U.S. interests, and underrepresented in study abroad, including Africa, Asia, Central and Eastern Europe, Eurasia, Latin America, and the Middle East.

Boren Scholars and Fellows are highly motivated individuals who wish to work in the federal national security arena. In exchange for funding, Boren Awardees commit to working in the federal government for at least one year after graduation.

Boren Scholarships and Fellowships can be used to fund study abroad programs in any country outside of the United States, Western Europe, Canada, Australia, or New Zealand. Students work with the UI Study Abroad office and the Boren Campus Representative (Karen Wachsmuth) to identify a study abroad program. Boren Scholarships and Fellowships are awarded with preference for countries, languages, and fields of study (social sciences) critical to U.S. national security. See website for current preference lists. Preference is also given to proposals to study abroad for longer periods (2+ semesters) and for those motivated to work in the federal government. 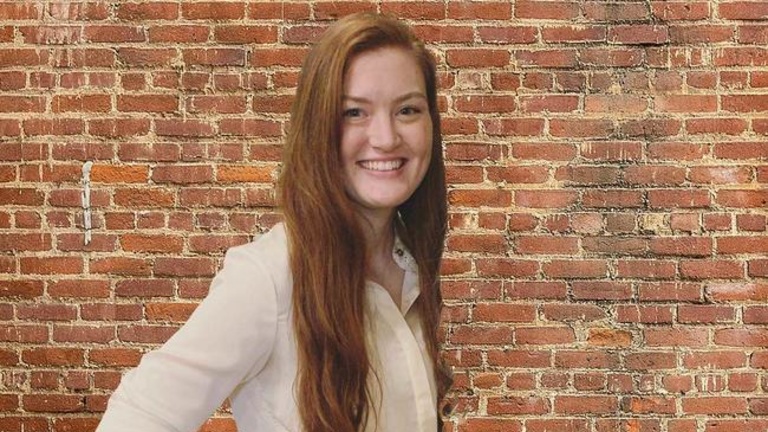 Scholarships: Jan. 27, 2021—all UI undergraduate applications must be submitted by appointment with Karen Wachsmuth

Fellowships: Jan. 27, 2021—applications will be submitted electronically by the national deadline

For more information about applying for a Boren Award, please make an appointment with Dr. Wachsmuth by completing and returning the Preliminary Application Form to ip-grants@uiowa.edu. All applicants must also make an appointment with Dr. Wachsmuth to submit their final application materials several weeks in person and will be interviewed by a campus committee.

Boren in the news