Kirsten E. Kumpf Baele is director of the Anne Frank Initiative and a faculty member in the Department of German.

Kirsten holds a PhD in German and has presented and published on topics such as exophonic writers in Germany, the spatial turn and homeless figures in German film and prose, the aesthetics and politics of hair in film of the prewar era, forced adoption practices and control of the female body in Belgian film, and on the limitation of filmic and architectural freedoms in the former GDR. Some of Kumpf Baele’s recent articles have been published by Utah Foreign Language Review, LIT Verlag, McFarland, and Bloomsbury.

Kumpf Baele teaches a course offered annually called Anne Frank & Her Story, a general education course approved in the category of “Diversity and Inclusion”. Students examine accounts written by adolescents hiding in the Dutch-speaking occupied countries. Content also addresses current societal issues and challenges students to think about the historical and structural bases of inequality while exercising their own forms of storytelling and celebrating a shared humanity.

In 2022, Kumpf Baele’s application brought the 13th Anne Frank Sapling in the United States to the University of Iowa. This award resulted in a year-long series of campus and community events which included the Provost’s Global Forum “Teaching Anne Frank” for which she was a grant co-recipient and the April 29, 2022 planting ceremony on the UI Pentacrest. She is currently serving as co-editor of and contributing author to the volume Teaching Anne Frank & Other Difficult Life Stories.

Following up on her recent chapter publication in The Construction and Dynamics of Cultural Icons with Amsterdam University Press (2021) which explored the complexity of the Anne Frank horse chestnut tree as a ‘pedagogical icon’ in literary and digital platforms, a new research project has developed for Kumpf Baele which looks at adolescents’ diaristic modes of writing through the lens of ecobiography. A part of this undertaking intends to shed light on a specific youth correspondence project—an international postcard-writing initiative in connection with a newly acquired rail car at the Danville Station in Danville, Iowa that builds on the 1929 letter exchange between Anne Frank and Iowa youth, Juanita Wagner. Child and youth voices and agency (placemaking, opposition, and peacemaking), trees in literature and the arts, and the making of cultural icons drive her scholarship and teaching.

In the classroom, Kumpf Baele is committed to combining learning goals and community service projects in ways that enrich student growth and the common good. She continuously pushes her students and herself as educator to personalize the past by localizing it with stories from the local community. This type of work manifested itself in students curating public library and theaters’ lobby exhibits, visiting a medium-security prison to work with inmates about their experiences with art and literature, engaging with youth at the local synagogue through a food and cooking project, and with the support of the German-American Fulbright Commission and the Association of American Teachers of German organizing international understanding days (with a focus on the German-speaking countries) at local high schools. In this sense, her focus on community engagement draws parallels with and calls attention to the “helper figure” (the upstander) and the hope associated with this figure both in past and present times. 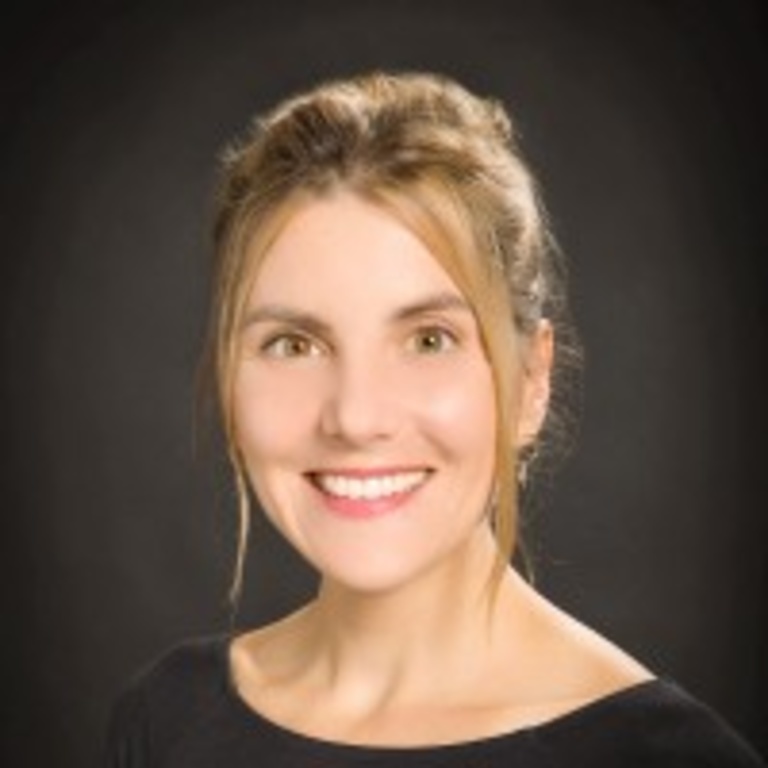