In the news: UI student hopes to bring papermaking to Cambodia’s cultural renaissance 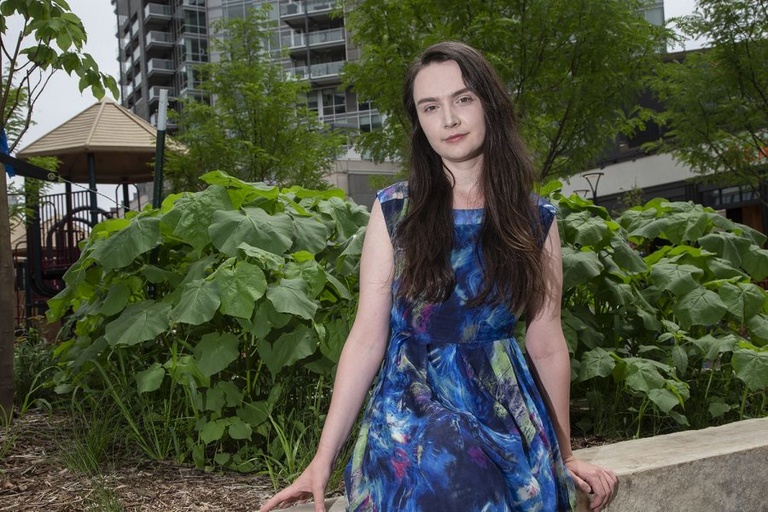 Making paper from scratch is a long, arduous process; each sheet takes around a full day to complete. It starts with a bunch of harvested plant fibers and an entire day’s worth of work. It’s as much an art as it is a utility.

In Cambodia, it’s nearly a lost art. With the support of a Fulbright grant, UI student Isabella Myers wants to preserve it.

She will work in a temple in Cambodia’s Kampong Cham province, where the last of the 16th-century Buddhist manuscripts, called kraing, sit. Myers said the manuscripts were written by monks for funerary rites and rewritten over and over because the paper eventually degraded in the humid climate.

It will be a tall order, because the infrastructure to preserve aging manuscripts does not exist in Cambodia as it does in Japan or China. Left unprotected, the manuscripts are at risk of being unusable. The kraing are written in Pali, a language that the monks spoke but not the language of the village they’re located near. It would be as if the Bible was never translated from Latin to the common languages, Myers said.