In the news: University of Iowa professor to be knighted in France 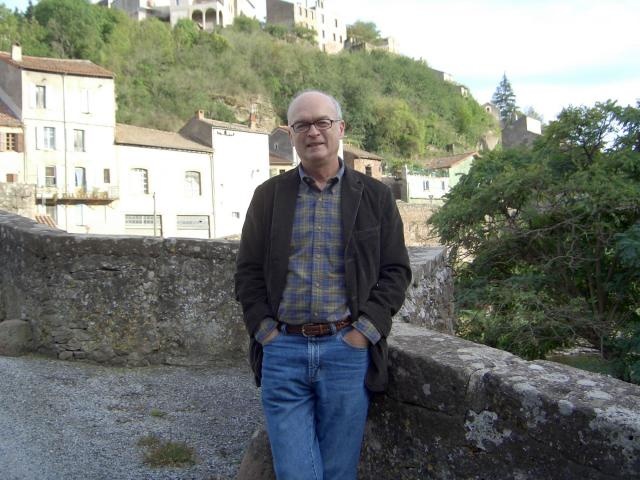 By Holly Hines, The Press-Citizen

University of Iowa religious studies professor Raymond Mentzer devoted the last 45 years to his area of study, but he never expected to be knighted for his work.

Nonetheless, the French Ministry of Education plans to decorate Mentzer, 71, as a Chevalier, or knight, this summer during a ceremony at École Pratique des Hautes Études in Paris, according to a University of Iowa news release.

Bernard Roussel, a retired professor at École Pratique, submitted Mentzer’s name for the honor, and current faculty at the school advocated on Mentzer’s behalf during the Ministry of Education’s selection process, the release said.

Mentzer, 71, said in an interview Thursday that he learned about two weeks ago that he would become a knight in the Order of Academic Palms.

The award comes as a result of his studies in the area of French Protestantism and its significant impact on French culture. He said he has focused particularly on the social dynamics Protestantism in the 16th and 17th centuries, investigating how ordinary people, including those who were illiterate, received and reacted to the Protestant reformation.