WorldCanvass - The Global Implications of MeToo 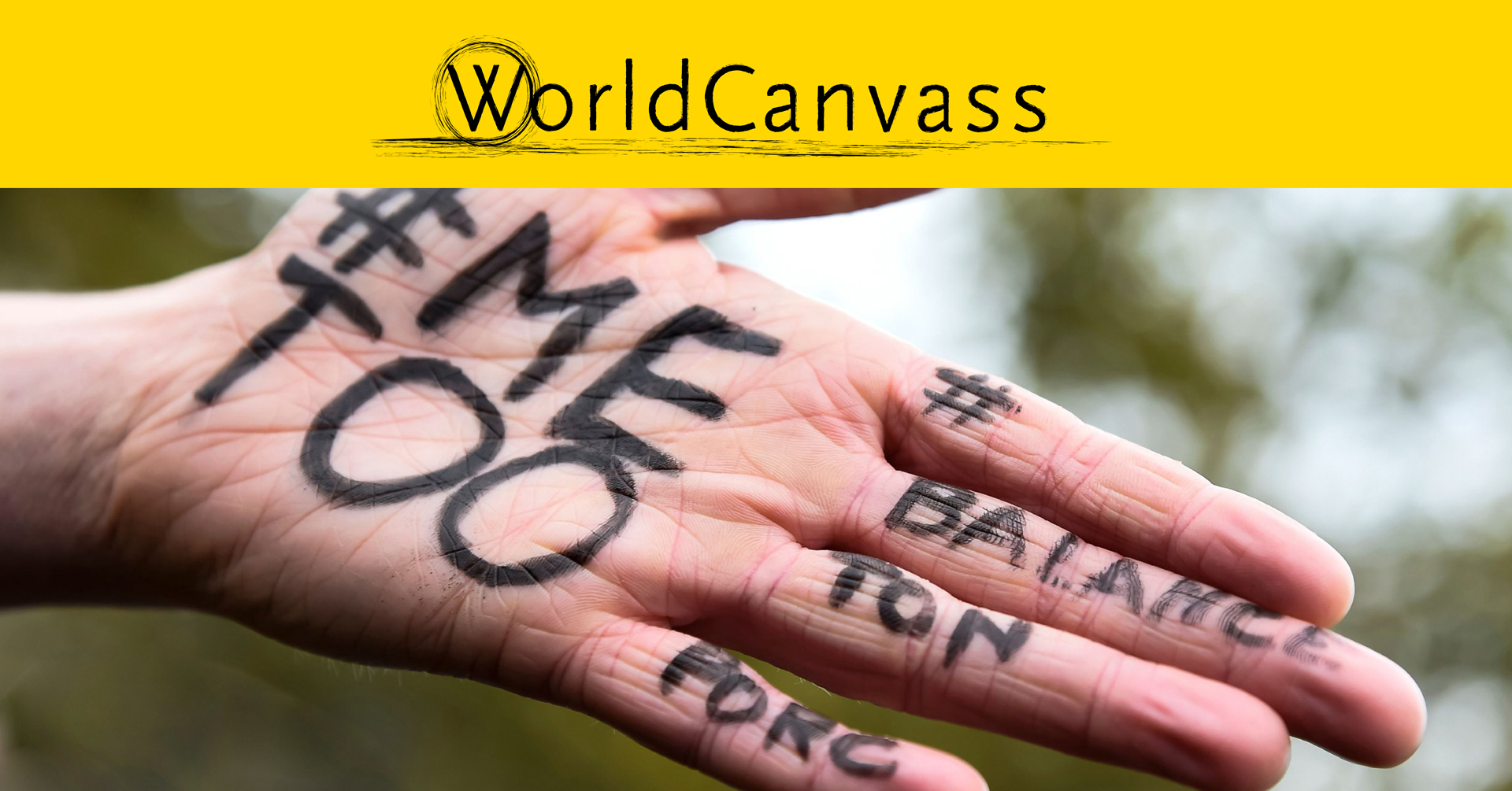 MeToo began humbly in 2006 as a way to mobilize grassroots support for victims of sexual violence, but it exploded into a worldwide phenomenon beginning in 2017, exposing crude, harassing, intimidating, and violent behaviors by individuals as well as the systems that allow such behaviors to thrive. A group of prominent feminist scholars joined WorldCanvass host Joan Kjaer on February 1, from 5:30-7:00 p.m., in a virtual discussion of “The Global Implications of MeToo.” With expertise on MeToo in the United States, United Kingdom, Brazil, France, India, Korea, and various parts of Africa, panelists not only reflected on the aspect of solidarity behind MeToo but on the backlash that accompanies it.

Listen to the program on PRX

MeToo as a viral worldwide phenomenon

Upsides, downsides, and the future of transnational solidarity