In the news: Opinion: I teach about Anne Frank because she teaches us about ourselves 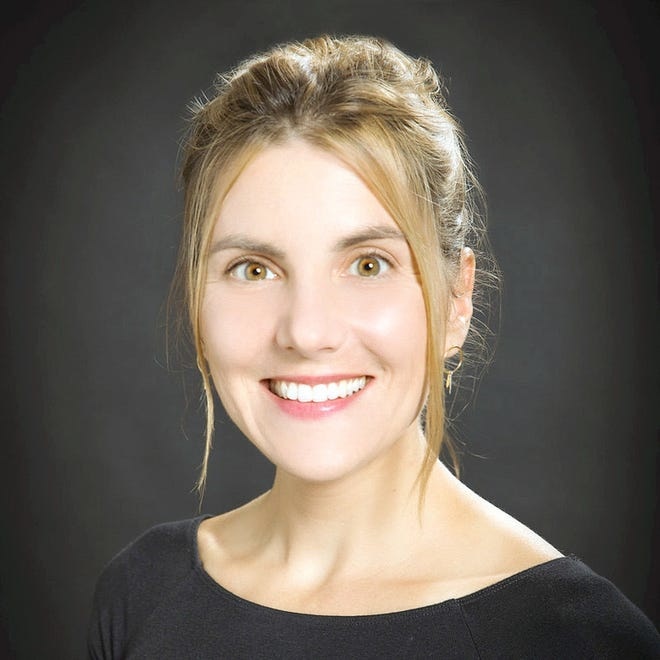 For many, Anne Frank’s name conjures imagery of a young Jewish girl with long dark hair and twinkling eyes, a secret hiding space, and of course, a diary.

These hallmarks of her character are then quickly punctuated with her gravely-premature demise at the hands of the Nazis.

However, are these components of her life enough to justify her immediate name recognition, her iconic status, and the massive interest in her famed hiding space — the secret annex behind an Amsterdam warehouse building — to the tune of 1.2 million visitors a year? None of the aspects that make her an icon are unique to her. She numbers merely one in 6 million Jews to perish in the Holocaust, and likewise merely one in 1.5 million adolescent casualties.

She was not even the only Jewish teen who hid from the Nazis while documenting her experiences in diary format to be published after the war. Why then, does Anne Frank’s name rise to the top of the list, not just of her contemporaries, but of the entirety of Holocaust reflections?