By Li Dai, The Daily Iowan 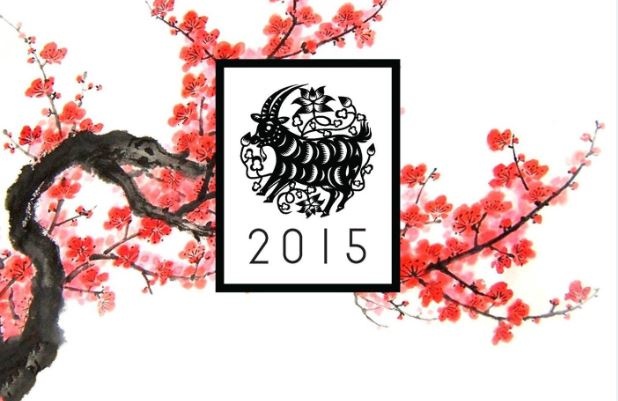 Spring Festival — or Chinese New Year — is one of the most important holidays for many Chinese students. Because it occurs during the semester, many say they’ll miss celebrating with their family. University of Iowa senior Yan Sun said she hasn’t celebrated the Spring Festival with her parents for three years.

The holiday, which is regarded as the equivalent to Christmas Day, generally sees families venture home and spend the day together. The Spring Festival will begin Thursday. Spring Festival kicks off a week of celebration for the Lunar New Year, which, according to the Chinese calendar, will be the Year of the Sheep.

The New Year’s Eve dinner is called Reunion Dinner and is regarded as the most important meal of the year. Big families with several generations sit around round tables and enjoy the food and time together.
Despite feelings of loneliness, Sun has found a way to still make it home for Spring Festival without being home.

“At the New Year’s Eve last year, when my whole family had dinner, I had a video chat with them via Skype and said, ‘Happy New Year’ to them,” Sun said. “My mother showed me the meals she cooked for the Reunion Dinner, and I really wished I could enjoy those food with my family.”

UI freshman Lingyu Zhang said it was the first time that she could not celebrate the Spring Festival with her family, but the other event offers her a way to celebrate.

The gala, a television program in celebration of Spring Festival, drew more than 800 million viewers in 2014, according to China Daily. Like Christmas in the West, the Chinese exchange gifts during the Spring Festival. The most common gifts are red envelopes containing money.  Sun said adults give red envelopes to children and retired seniors.

She said before studying abroad, she received the red envelopes every year from her grandparents, parents, uncles, and aunts.

“It was the most exciting moment for me at the Spring Festival, because I could have more pocket money,” Sun said. “However, I have not received the red envelopes after studying abroad.”

He said part of the reason he has gotten accustomed to spending it in Iowa City is the alternate Spring Festival he has with others.

“My family enjoys the Spring Festival together, and I don’t want to be alone at this big festival, so it is good to celebrate with friends,” Chen said. “We will make Chinese dumplings together and eat dumplings together.”

The Chinese Students and Scholars Association will hosting its own Spring Festival event on Feb. 22. Huiyu Han, the vice president of the art and organizing department for the Chinese Association said the event isn’t just for international students.

“The purpose of this gala is to show Americans the Chinese culture and to provide the Chinese students a chance to celebrate the Spring Festival together to make them feel more at home, not feel lonely in a foreign country,” she said.