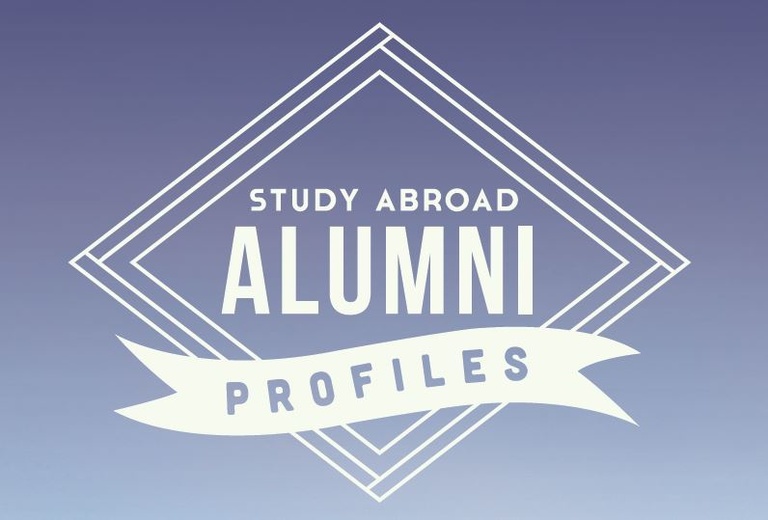 Mark Norris, originally from Ames, IA, graduated from the University of Iowa in 2007 with a degree in linguistics. While at the UI, Mark studied abroad for a semester in Reykjavik, Iceland, on the University of Iceland exchange program. Currently, he is an Assistant Professor of Linguistics at the University of Oklahoma, and resides in the city of Norman. Read on to learn how Mark's study abroad experience benefited both his college career and current endeavors.

What lessons did you learn from your study abroad experience at Iowa?

The lessons that I learned while studying abroad did not manifest themselves while I was there or immediately upon my return to the states. The cliché (but true) line about studying abroad is that you learn the most about yourself, but those lessons only became clear to me when I had been back in the states for 2 or 3 years. I would say I gained a better understanding of the kinds of people I want to surround myself with and a clearer view of what kind of life I wanted for myself.

How did study abroad complement your major and education at the UI?

For a linguistics major (or a languages major), the study abroad experience clearly complements the major education, as you can choose to study abroad in a place where you can learn a new language or hone your skills with one you already know. The courses that I took in Iceland did not actually go towards my major (though I was able to get bonus credits through the Foreign Language Incentive Program), but it provided me with exposure to a new language, which impacted my development as a linguist. 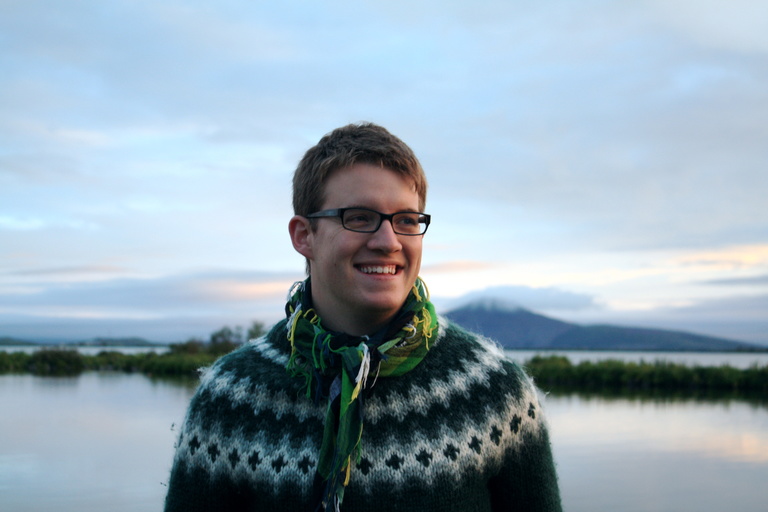 Can you tell us a little about your path from graduation to your current job/venture?

I started a PhD program in Linguistics at UC-Santa Cruz in September 2008. At the beginning of my studies, I was conducting all of my research on Icelandic, which was my strongest second language (thanks to my year abroad). As it turns out, Icelandic is fairly well-studied within the frameworks that I use for my research, so I had to branch out, and my main focus now is on Estonian. After 6 years, I completed the PhD and accepted my current position as an Assistant Professor of Linguistics at the University of Oklahoma

How has your international experience benefited you in your current work?

My international experience has benefited my life as an academic in two clear ways. One way is that it was clearly instrumental in my development as a linguist. Though it it is a common misconception that linguists "speak many languages," learning to speak a language while living in an area where it is spoken is the best way to become intimately familiar with it. It also benefited me in that it gives me a better sense of the kinds of experiences an undergraduate student can have while completing their degree. As someone who works primarily with undergraduates in my current role, this helps me to better advise and understand the students who will take my classes and come to my office.

Do you have any advice for future students regarding study abroad?

I have two main pieces of advice. First, if you can afford it, go for a year. The first 3-4 months of a study abroad experience are overwhelming. At first, everything is different and so exciting. Then, everything is different and you just want something familiar. It is only after a couple months that your new home starts to feel more familiar--- right around the time you're supposed to go home if you're only there for a semester. Second, consider going someplace unexpected! I know very few people who studied abroad in Iceland (other than the people I met while I was there, of course). I feel confident in saying that my study abroad experience was unique (or very nearly so). Also, because of the logistics of the Icelandic Exchange, my study abroad year in Iceland was actually quite affordable at the time.